With the GP2 processor, the Hero10 can record at 5.3K resolution at up to 60 frames per second (FPS). Its 4K video capture now hits a maximum of 120FPS. Its 2.7K video capture lets you shoot well in slow motion.

Of course, you can shoot still images with the Hero10 in addition to video. The camera offers 23.6 megapixel captures and improved performance for both still photos and video in low light compared to its predecessors (Hero9, Hero8, etc.).

The faster processor also makes the Hero10’s interface and included software for iOS and Android quicker to navigate.

The GP2 processor also enables the latest version of GoPro’s HyperSmooth software (version 4.0) to work well in its stabilization of video in all modes. GoPro said it upgraded the camera’s horizon-levelling system, which locks the horizon even when the camera is tilted up to 45 degrees in either direction.

The Hero10 sports a front-facing screen with increased frame rates for selfies and a rear touch screen. A new lens cover features a hydrophobic treatment, which lets it safely get wet and shed water.

The camera functions as a webcam right out of the box. It includes fast-charging support. This edition allows options for wired content transfers to a smartphone or device as well as cloud uploading and wireless transfer.

GoPro’s SuperView lens enables wide-angle capture. It will be available in new 5.3K 30/25/24 FPS capture modes via a firmware update scheduled for availability on November 16. The update will also provide support for GoPro’s Max Lens Mods, and these additional capture modes:

The new GoPro Hero10 Black is available now for $499.99, or $399.99 with a bundled one-year GoPro subscription (or for existing subscribers). Ongoing subscriptions cost $49.99 annually or $4.99 per month after the trial.

An available bundle includes a Shorty tripod mount, a magnetic swivel clip, an additional battery and a 32GB microSD card for $549 without subscription, or $449 with one.

Where to buy: GoPro 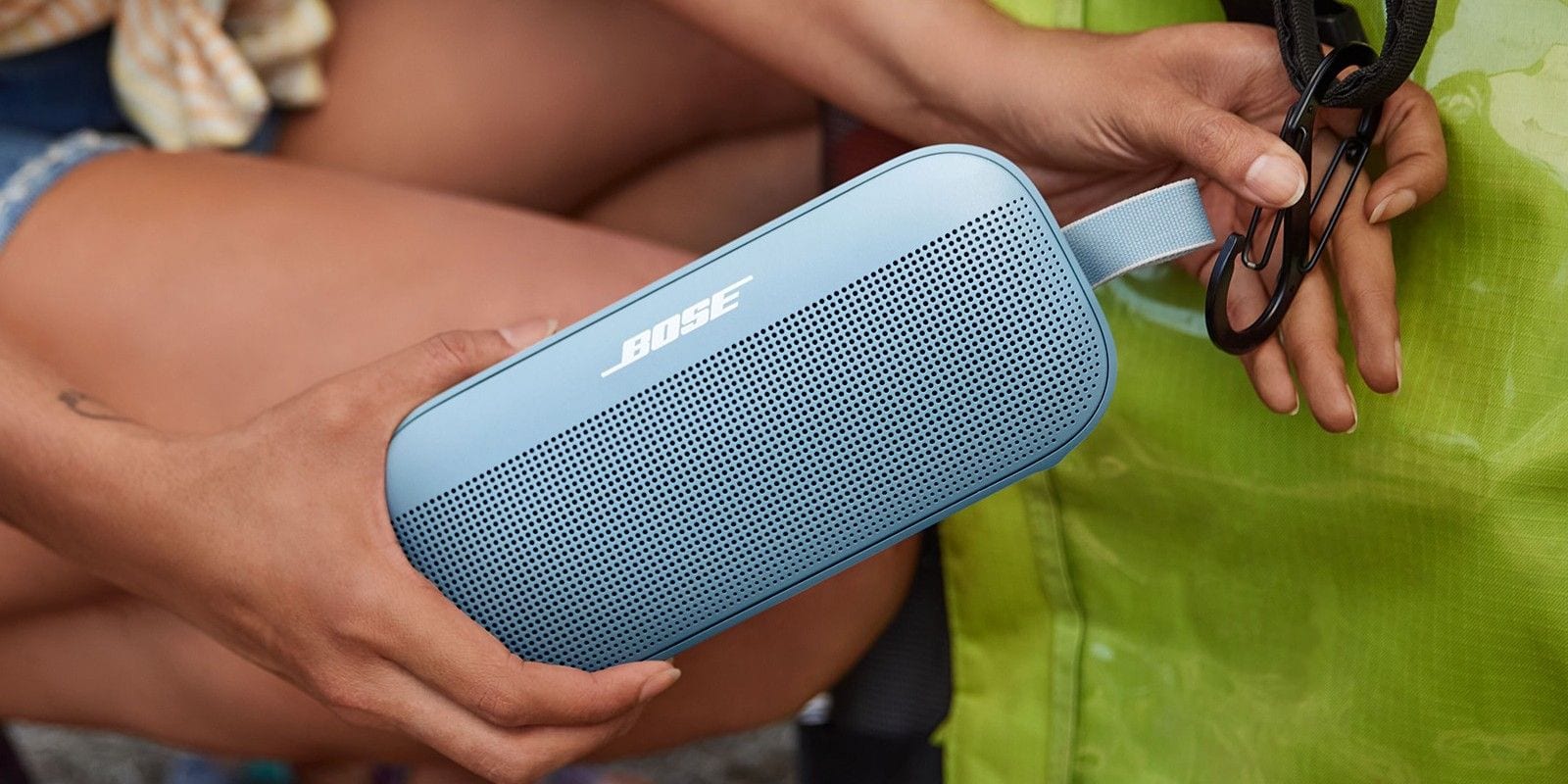 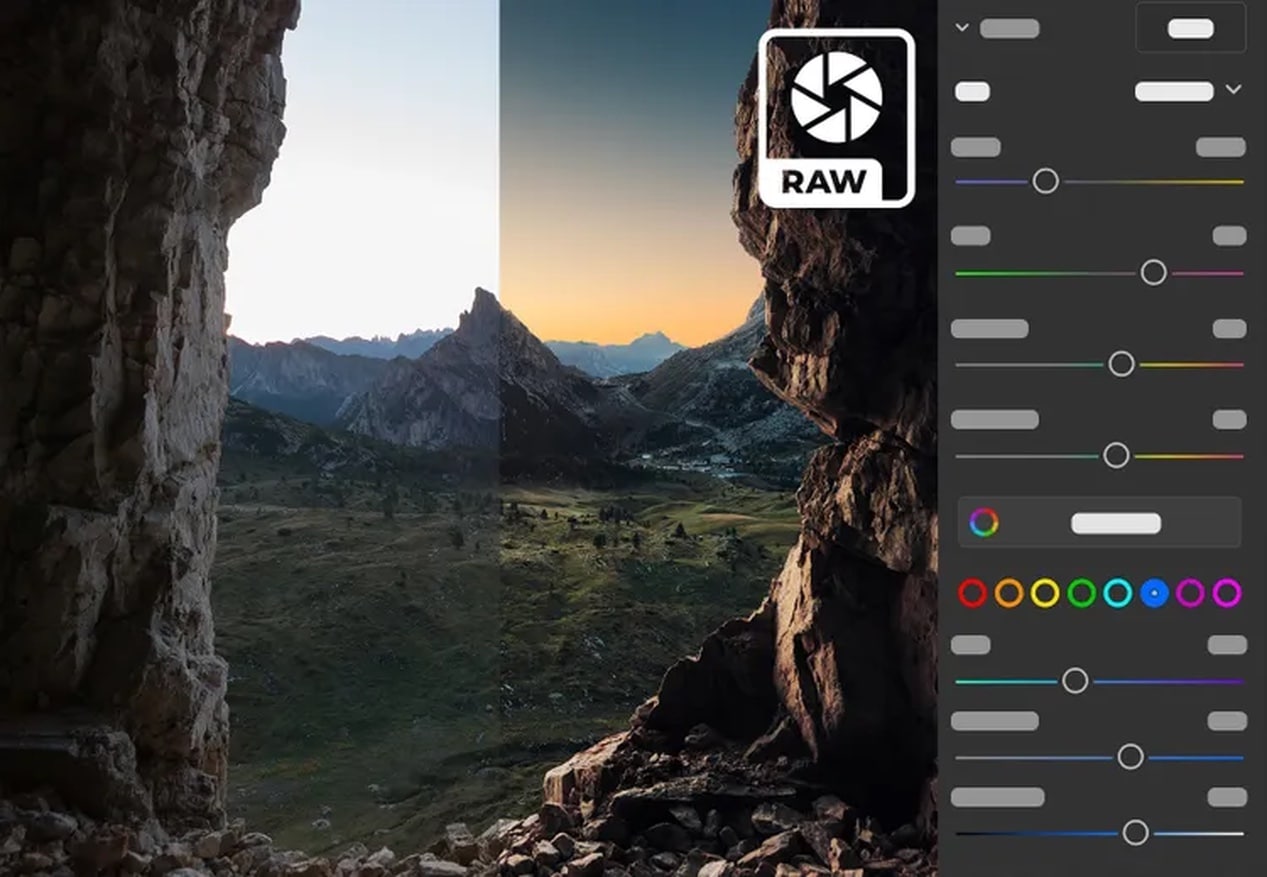 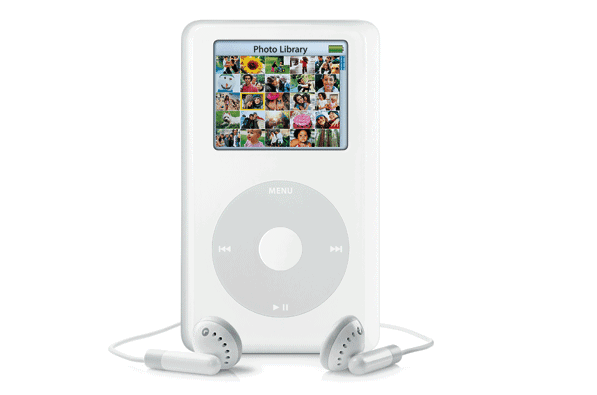 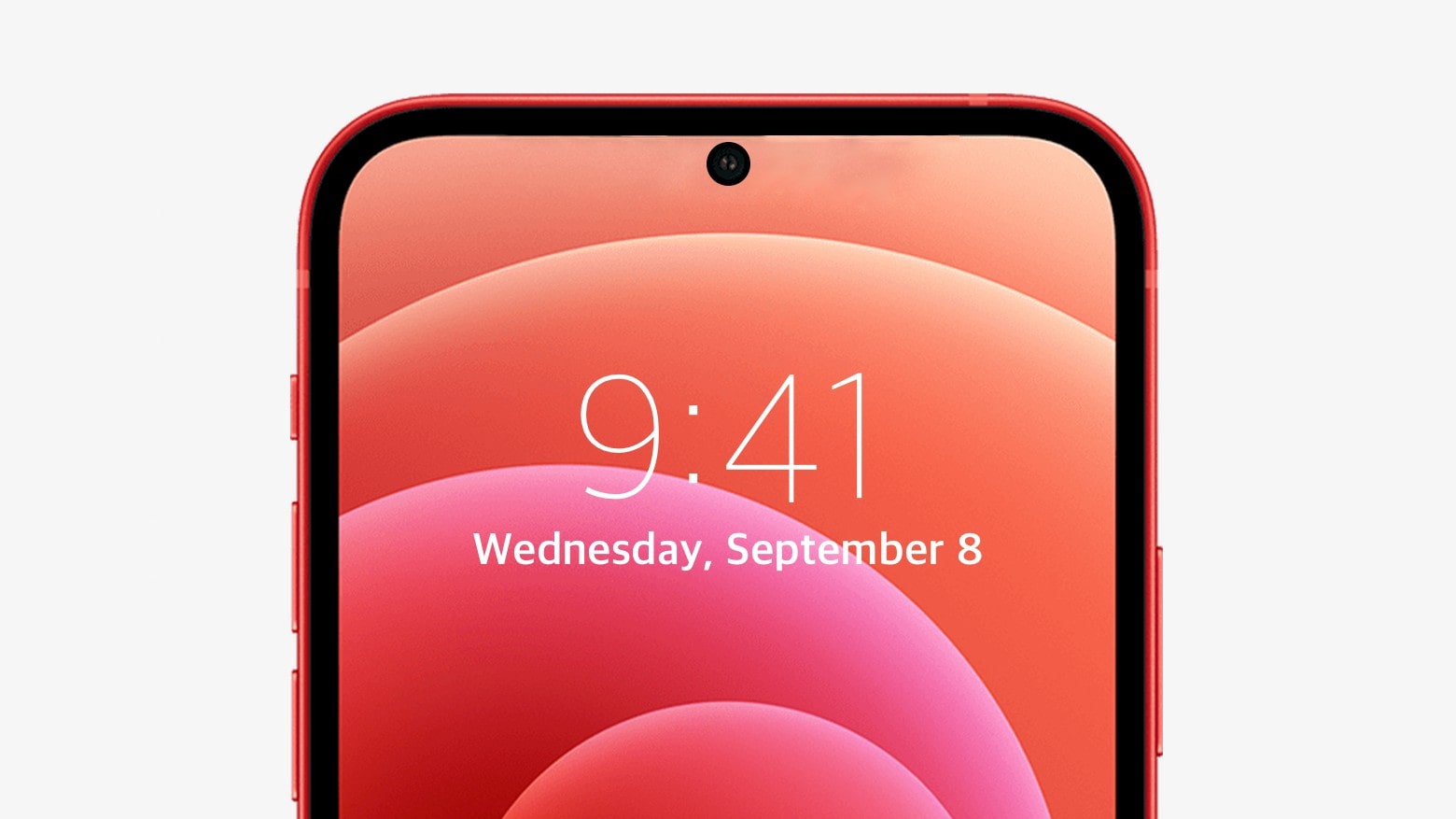 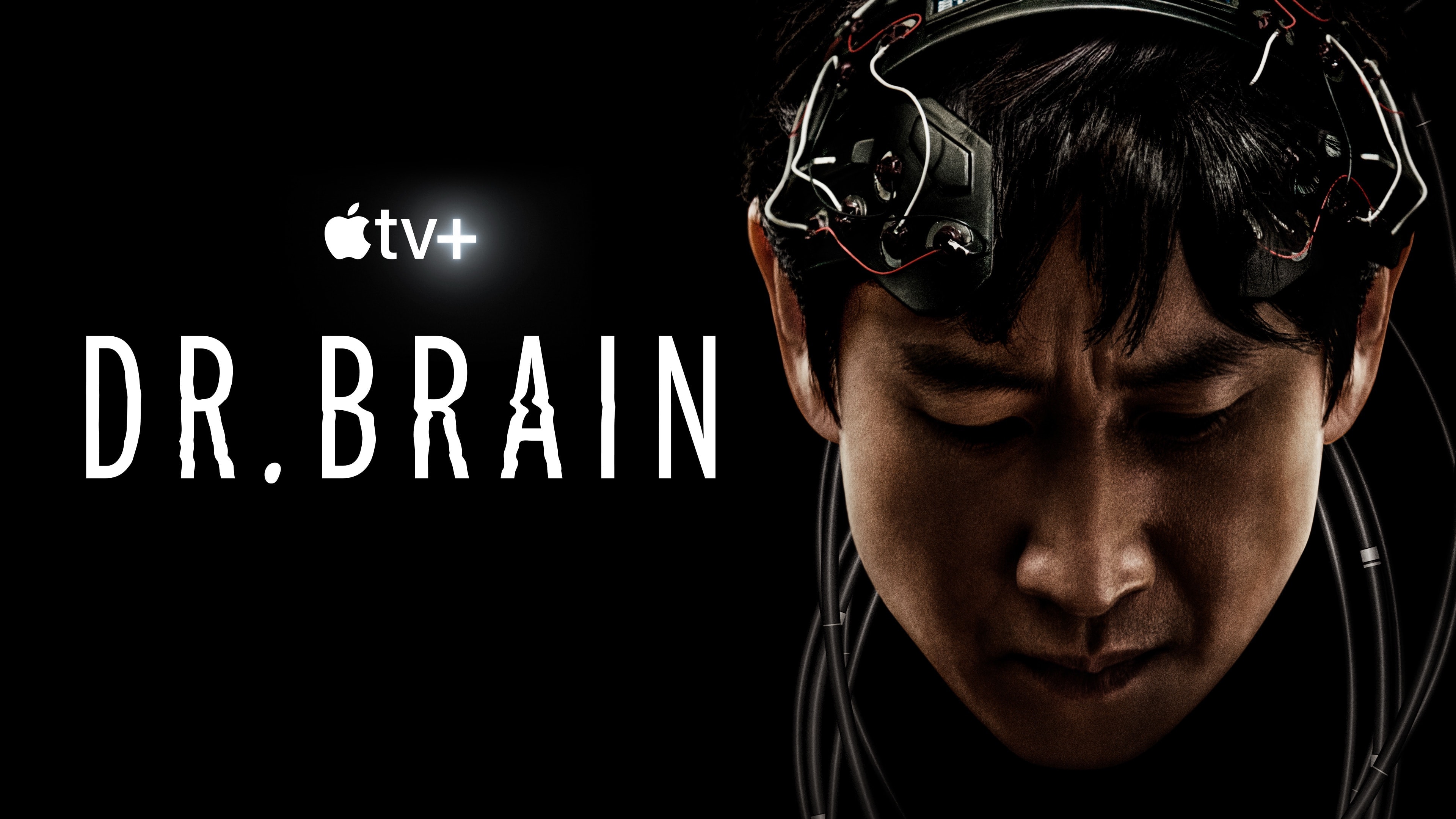 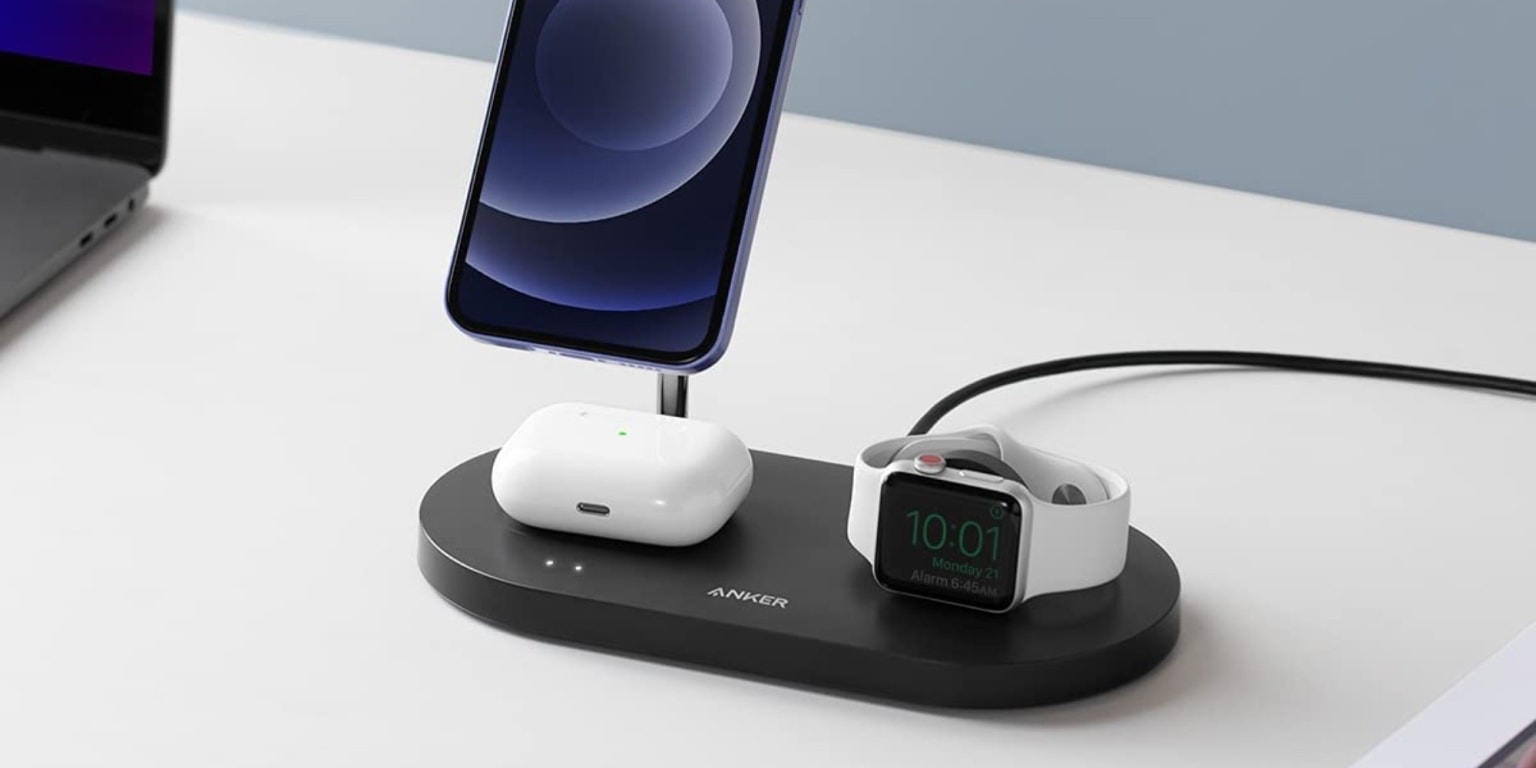 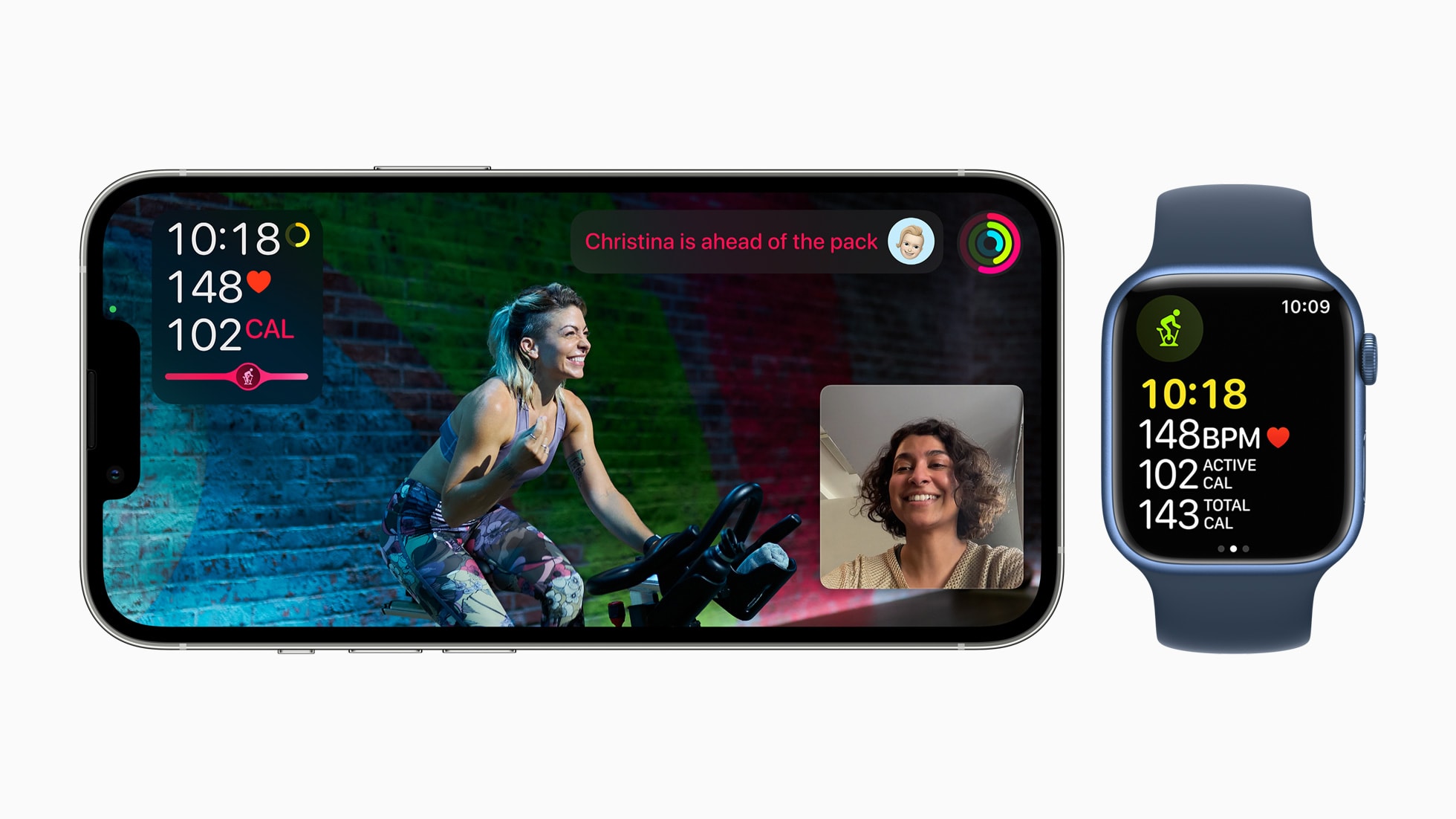