Mac mini comparison: What’s different with the M2 and M2 Pro vs M1

Apple has debuted its next-generation Mac mini powered by the M2 or new M2 Pro custom silicon. Along with more powerful CPUs and GPUs, the new Mac mini machines support up to 32GB RAM, up to 3 external displays, 8K output via HDMI, WiFi 6E, and the base models even start at a more affordable price. Read on for our in-depth M2 Mac mini comparison for how everything stacks up against its predecessor.

After moving from Intel to the M1 in 2020, Apple has given the Mac mini a big refresh to kick off 2023. The new desktop has much more range when it comes to configurations and will cover more use cases with the option of picking the M2 or M2 Pro chip. Let’s dig in! 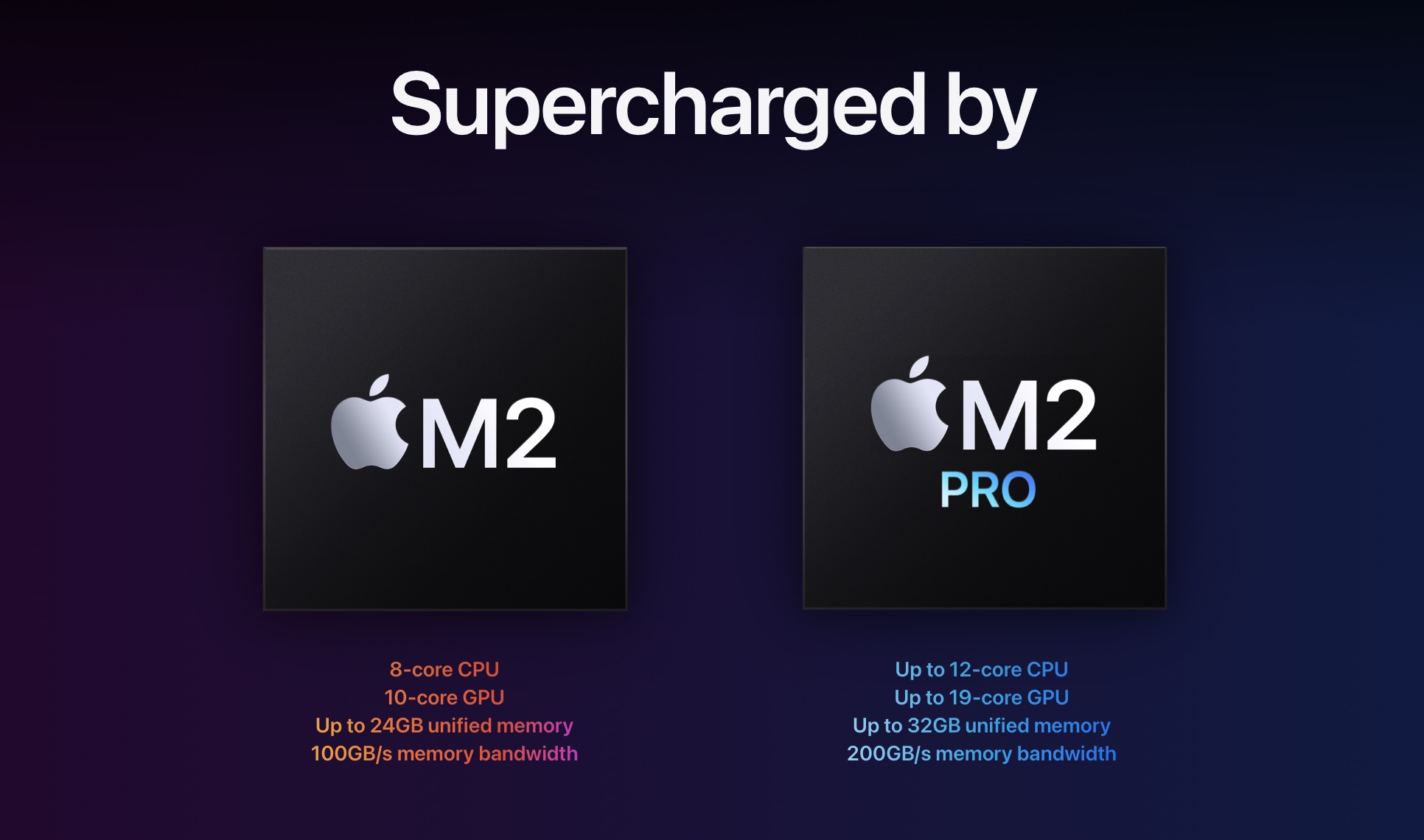 The M2 is a moderate upgrade over the M1, but the M2 Pro brings a much greater range of power and capability to the Mac mini – serving as a step up without having to go all the way to the Mac Studio. 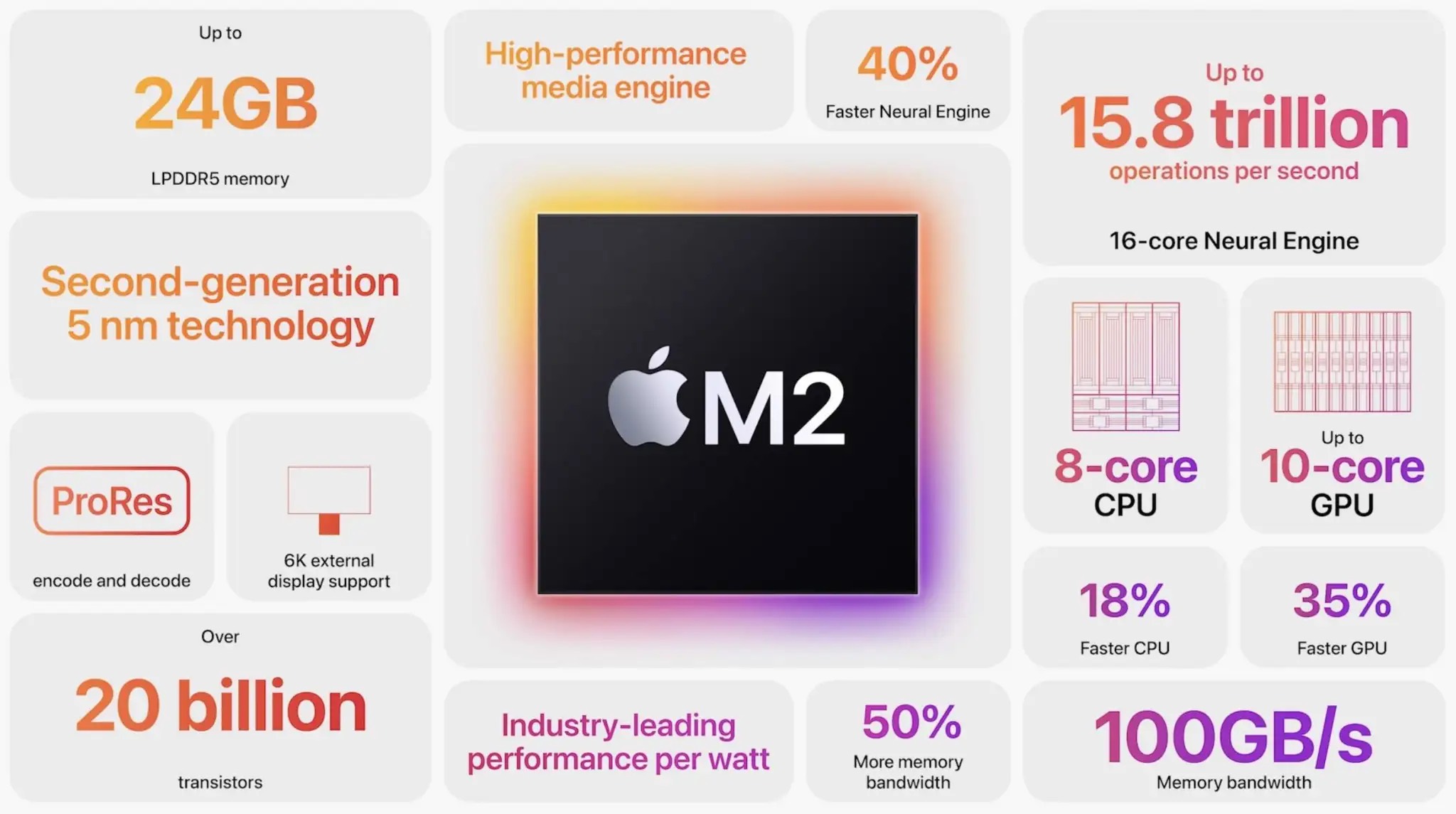 For more power, Apple says the M2 Pro gives 20% faster CPU and 30% faster GPU performance than the M1 Pro. And the M2 Pro neural engine has seen a 40% speed increase over its predecessor (note: the M1 Pro was never available in the 2020 Mac mini). 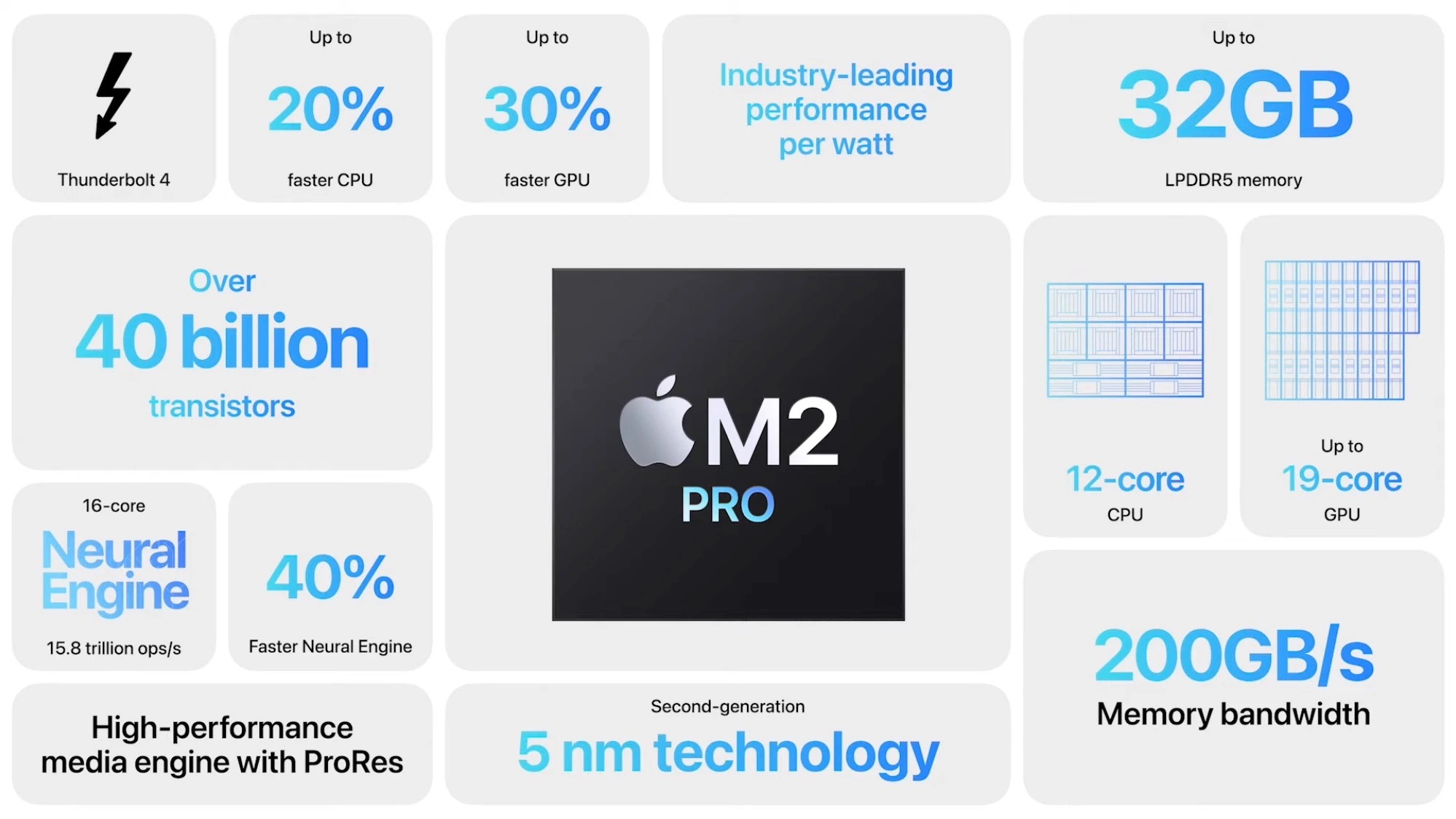 And another upgrade with the M2 Pro chip is dedicated ProRes encode and decode engines.

Both the M2 Pro and M2 Mac mini get upgrades when it comes to I/O. First, you’ve got WiFi 6E and Bluetooth 5.3 on both builds.

Then the M2 Pro gets more improvements with double the Thunderbolt 4/USB 4 ports (4), support for up to 3 external displays, and up to 8K output via HDMI (presumably HDMI 2.1 but Apple doesn’t specify).

Dimensions are more or less identical and silver remains the only color offered. Interestingly, Apple’s website shows the silver for the M2 Mac mini as a touch lighter than the M1 (but it’s hard to know how it will be in real life).

Not that it matters as a desktop, but the M2 Pro is 0.2 pounds heavier than the M2 and M1 builds.

What’s in the box

Like its predecessor, the only thing in the M2/M2 Pro Mac mini box is the computer and the power cable.

Apple of course offers its Studio Display as its more affordable external monitor. But there are also many great alternatives that are less expensive:

Best USB-C and Thunderbolt displays for Mac [New for 2023]

You may also want to pick up Apple’s Magic Keyboard and mouse or check out options like Logitech’s fantastic MX Master lineup.

A nice surprise with the new Mac mini, the base M2 configurations start $100 less than the M1 models. Jumping up to the M2 Pro Mac mini more than doubles the starting price of the M2 at $1,299 – but you’re getting a lot more power and double the storage and RAM.

Overall, the new Mac mini with M2 or M2 Pro is a fantastic refresh. It offers a lot more flexibility to configure the Mac you need without having to step all the way up to the Mac Studio.

For those that need a basic to medium-power machine, the M2 Mac mini will be a great fit with options between 8 and 24GB memory and storage up to 2TB.

For those with more intensive workflows like creative professionals or aspiring creative pros and similar that don’t need a decked-out Mac Studio, the M2 Pro Mac mini will likely fill a gap in the Mac lineup.

The new M2 and M2 Pro Mac mini are available to order now from Apple with the earliest availability starting January 24.

What do you think about the new Mac mini? Share your thoughts in the comments!