Mac Pro and Pro Display XDR: Here’s what to expect from new models

Apple’s two-year transition to its own silicon is finally over, except for one product: the Mac Pro. Another one that isn’t part of the Mac silicon transition but users are eager to know where it’s heading next is the Pro Display XDR.

Both of these products were introduced by Apple during WWDC19 and were aimed at the most demanding customers. Here’s a roundup of Apple’s plans for the next Mac Pro and Pro Display XDR.

It was in November of 2020 that Apple started the two-year transition to its own silicon. The company concluded it by March of 2022, after introducing the new Mac Studio, which 9to5Mac exclusively reported on.

By the end of the Peek Performance event, Apple also teased that a Mac Pro with its own silicon is also in the works, although the company didn’t have anything else to share at the moment.

Bloomberg has been reporting since last May that Apple is working on an all-new Mac Pro with 40 cores. 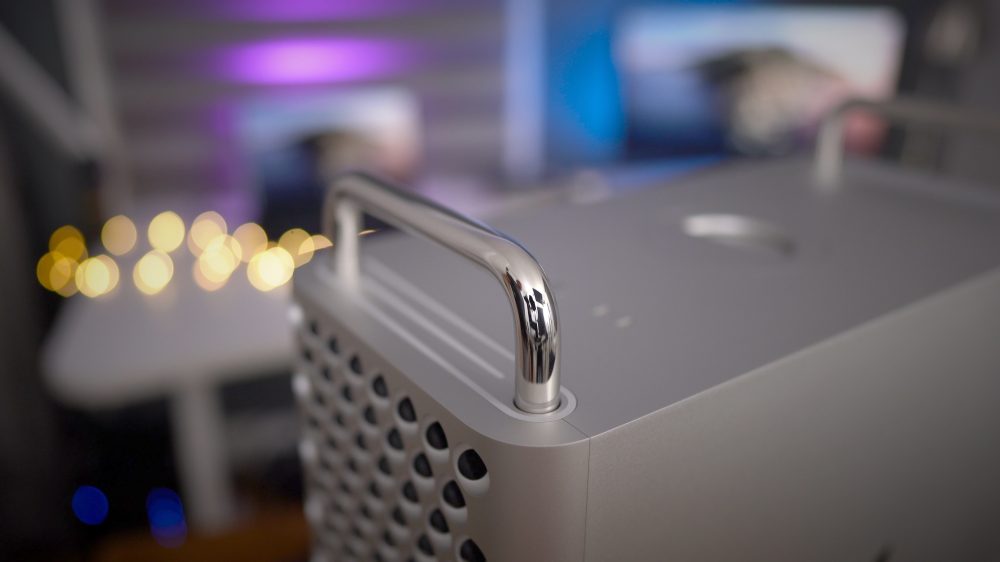 Codenamed Jade 2C-Die and Jade 4C-Die, a redesigned Mac Pro is planned to come in 20 or 40 computing core variations, made up of 16 high-performance or 32 high-performance cores and four or eight high-efficiency cores. The chips would also include either 64 core or 128 core options for graphics. The computing core counts top the 28 core maximum offered by today’s Intel Mac Pro chips, while the higher-end graphics chips would replace parts now made by Advanced Micro Devices Inc.

About the Mac Pro design, Bloomberg says it is “expected to look like a smaller version of the current design.” Even with some M2 Macs now available, it’s still not clear when Apple plans to talk more about the Mac Pro, but October could be the perfect timing.

What about the Pro Display XDR?

In July of 2021, 9to5Mac exclusively reported that Apple has been working on a new external display with a dedicated A13 chip and also a Neural Engine, which we now know it’s the Studio Display.

9to5Mac also exclusively reported that Apple is in the works on another display, this time, it could replace the Pro Display XDR with a 7K panel.

While it’s unclear whether the new Apple Studio Display is a replacement for the Pro Display XDR or a new option in the lineup with distinct features, people familiar with the matter told 9to5Mac that the new display has a 7K resolution.

By comparison, Pro Display XDR has a 32-inch 6K (6016 x 3384) panel with 218 pixels per inch. A higher resolution could mean that the new Apple Studio Display will have a higher pixel density of 245 PPI or that it will keep the same 218 PPI as the Pro Display XDR but on a larger 36-inch panel. 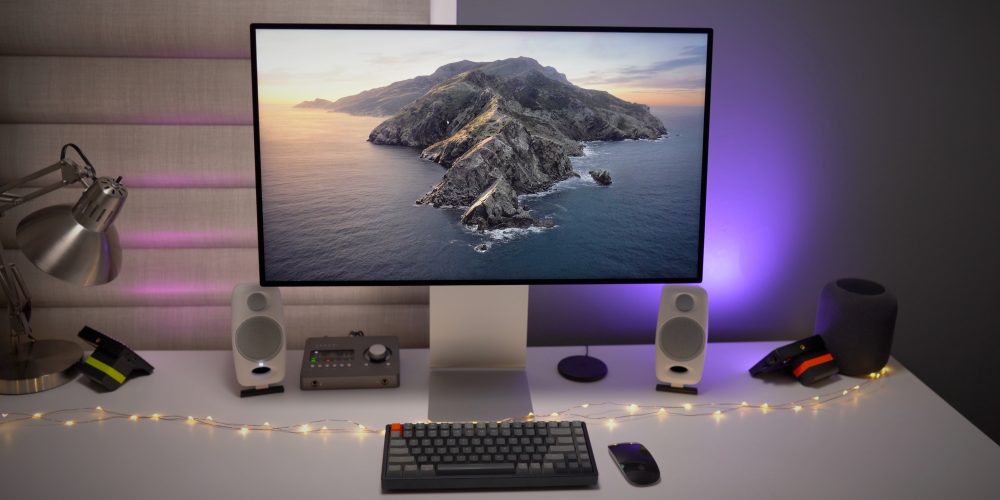 Analysts Ming-Chi Kuo and Ross Young have different views of what the Pro Display XDR could feature, as we reported in March.

(…) In fact, Ross Young says that he expects a 27-inch mini-LED display to arrive from Apple as soon as June, at 5K resolution. Their analyst firm believes production has already started.

However, Ming-Chi Kuo suggested the exact opposite, tweeting that Apple may not launch new mini-LED products this year due to high cost concerns.

With the powerful M-series chips and the new Studio Display, the most demanding users are eager to discover how Apple will revamp its most premium products with the Mac Pro and Pro Display XDR next generations.

Are you excited about these products launch, or do you think Apple’s current lineup is enough for your need? Share your thoughts in the comment section below.