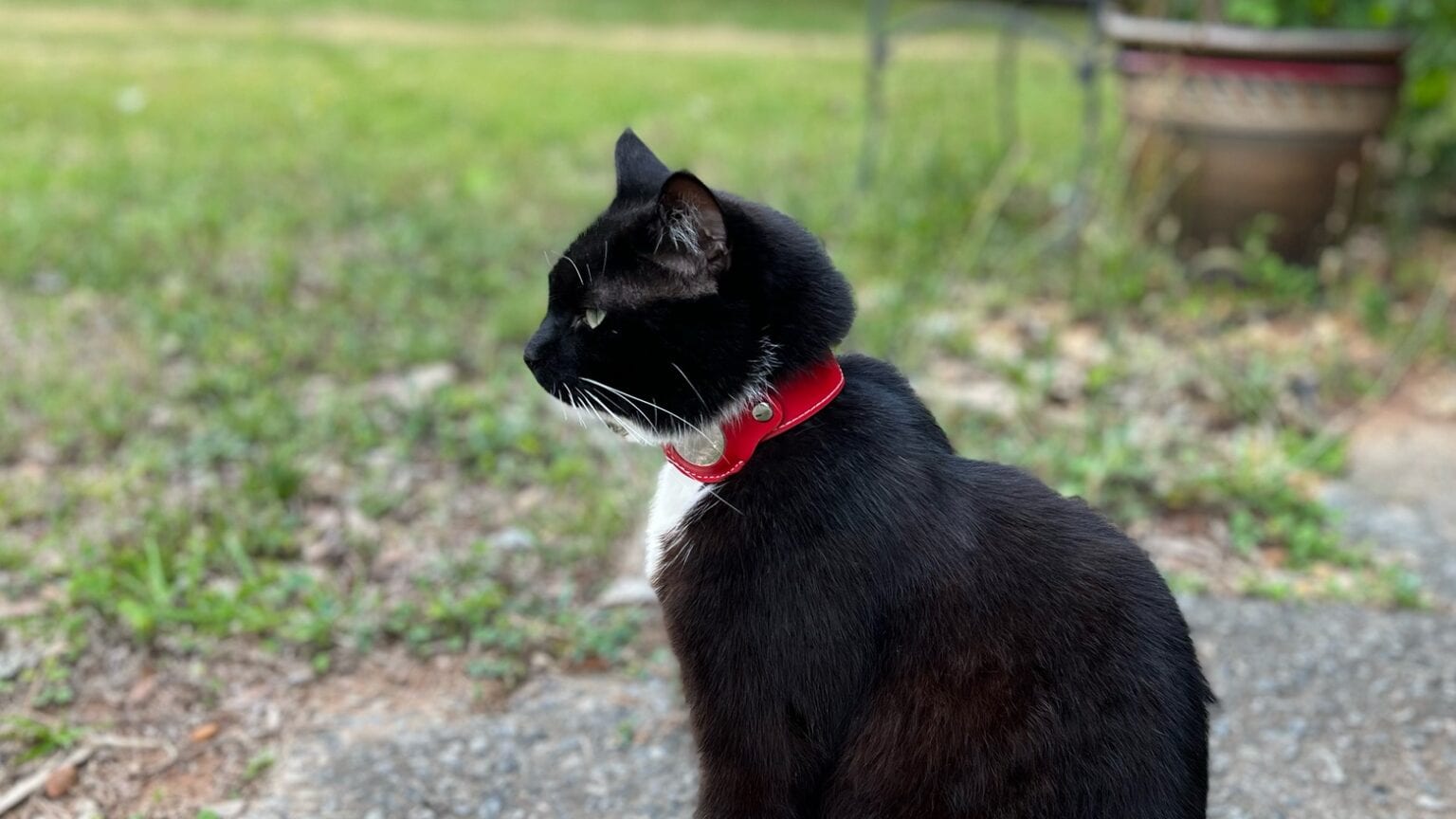 ★★★★☆ It's much easier to locate a missing cat if she's wearing a cat collar with an AirTag.
Photo: Ed Hardy/Cult of Mac

The Leather Apple AirTag Cat Collar from Nine Twenty Eight gives you some peace of mind that you’ll be able to find your pet if she ever sneaks outside your home. And it’s well-made and looks good, whatever color you choose.

I tried the tracking collar on my own fuzzy friend. Here’s what it’s like in real-world use.

Cats are like ninjas. One can be a mere 20 feet away and yet be completely invisible. I can tell you that from personal experience.

But a cat becomes a lot easier to find if you put an AirTag on her. Press a button on your iPhone and the tracker starts beeping. And the Find My app can point right to your pet when you get close enough. Or, if she really gets lost, a network of iPhones goes to work helping you locate her.

I’ve kept a tracker on Houdini since he was a tiny kitten. It’s helped find him many times, from deep in my neighbor’s yard to the back of my parent’s walk-in closet. It’s been a timesaver and a lifesaver.

If you want to try it, you need a way to attach the tracker tag to your pet. That’s where Nine Twenty Eight’s Leather Apple AirTag Cat Collar comes in. Put the tag in the collar, buckle the collar on your cat, and you’ll get the reassurance that you can find your furry friend if you need to.

Carefully handmade … and looks it

The collar has to be a bit wide to make room for the AirTag.
Photo: Ed Hardy/Cult of Mac

Nine Twenty Eight’s cat collar is handmade and I’m very impressed by the quality. The leather is completely unblemished, and every stitch looks perfectly placed. I’m testing the red version of the vegetable-tanned leather, and the color is strong and even.

It also comes in blue, brown, pink, red and black. The primary color is offset with white stitching. The buckle, D ring and snap are thick and solid. They’re definitely top-quality.

The most obvious feature of the AirTag cat collar is the leather pouch to hold Apple’s item tracker. Open a snap, slip the AirTag in, then close the snap. After that, it’s not going anywhere.

You’ll have to provide your own bell if you want one.

I was concerned the Nine Twenty Eight collar would be too wide. It didn’t bother Houdini.
Photo: Ed Hardy/Cult of Mac

Nine Twenty Eight’s cat collar measures 11.75 inches long. That fits my cat, but just barely. I guess Houdini is beefier than I realize. I’d recommend you check to be sure it will fit comfortably on your own pet’s neck before making a purchase.

As for width, the AirTag prevents this from being a small collar. The leather pouch has to be wide enough to hold Apple’s tracker. It is 0.6 inches for much of its length, but widens to 1 inch and then 1.75 inches around the AirTag.

I was concerned my cat wouldn’t like something this wide around his neck. Houdini absolutely did not care. I put the Nine Twenty Eight collar on him and he went on about his day.

I generally prefer breakaway cat collars. These are safer because they automatically open if they get caught on something. Nine Twenty Eight’s does not do this.

On the other hand, the AirTag is also a safety feature. With the Find My app on an iPhone, you can have your lost cat back in a few minutes if she’s just hiding under the neighbor’s deck. If she wanders farther away, the Find My network can be used to locate her. When she gets near anyone’s iPhone, you’ll be notified of the exact location, and be shown it on a map.

Tracking can be a literal lifesaver for your cat. But the AirTag won’t do your lost pet any good if the collar comes loose on a branch.

Safety is often a balancing act. In this case, you’ll need to choose either a breakaway collar or knowing the tracker will stay with your cat.

An AirTag cat collar can be a lifesaver. Houdini didn’t mind his.
Photo: Ed Hardy/Cult of Mac

Having your indoor cat sneak out while your back is turned is a frightening experience. Give yourself some peace of mind by attaching an AirTag to her. Nine Twenty Eight’s leather collar is a well-made and stylish option for doing just that.

The Nine Twenty Eight Leather Apple AirTag Cat Collar costs $59.99. You can find it now on the Cult of Mac store.

Buy from: Cult of Mac store

I had a real-life demonstration of the benefits of an AirTag in my cat’s collar while writing this review. I took Houdini outside to take better-looking pictures, and my neighbor picked that moment to set off some fireworks. The poor cat ran for his life at the loud noise and disappeared around the house.

This could have been a disaster. But the tracker found him in a minute or two.

Nine Twenty Eight provided Cult of Mac with a review unit for this article. See our reviews policy, and check out more in-depth reviews of Apple-related items. We originally published this review on July 3, 2022. 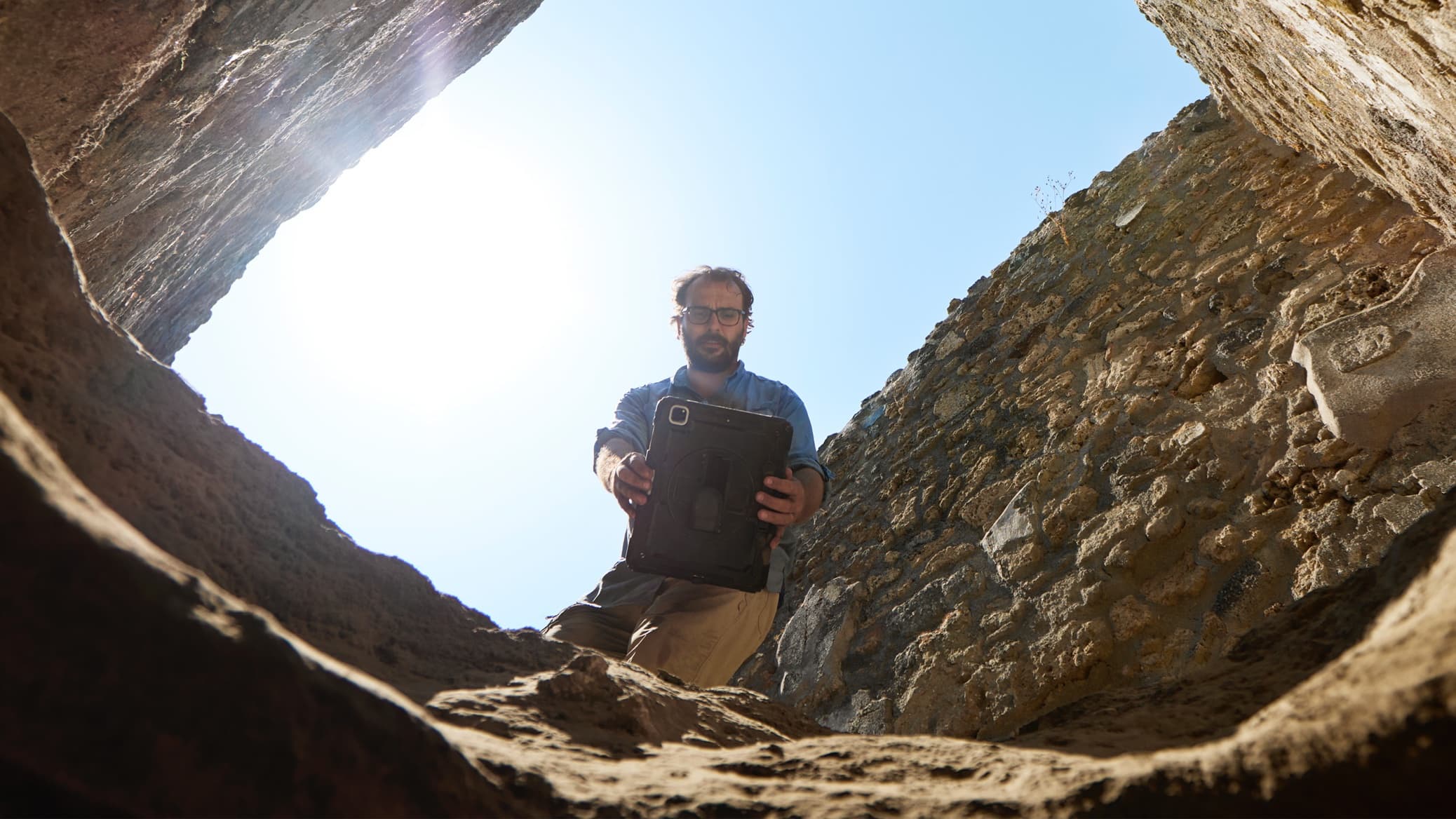 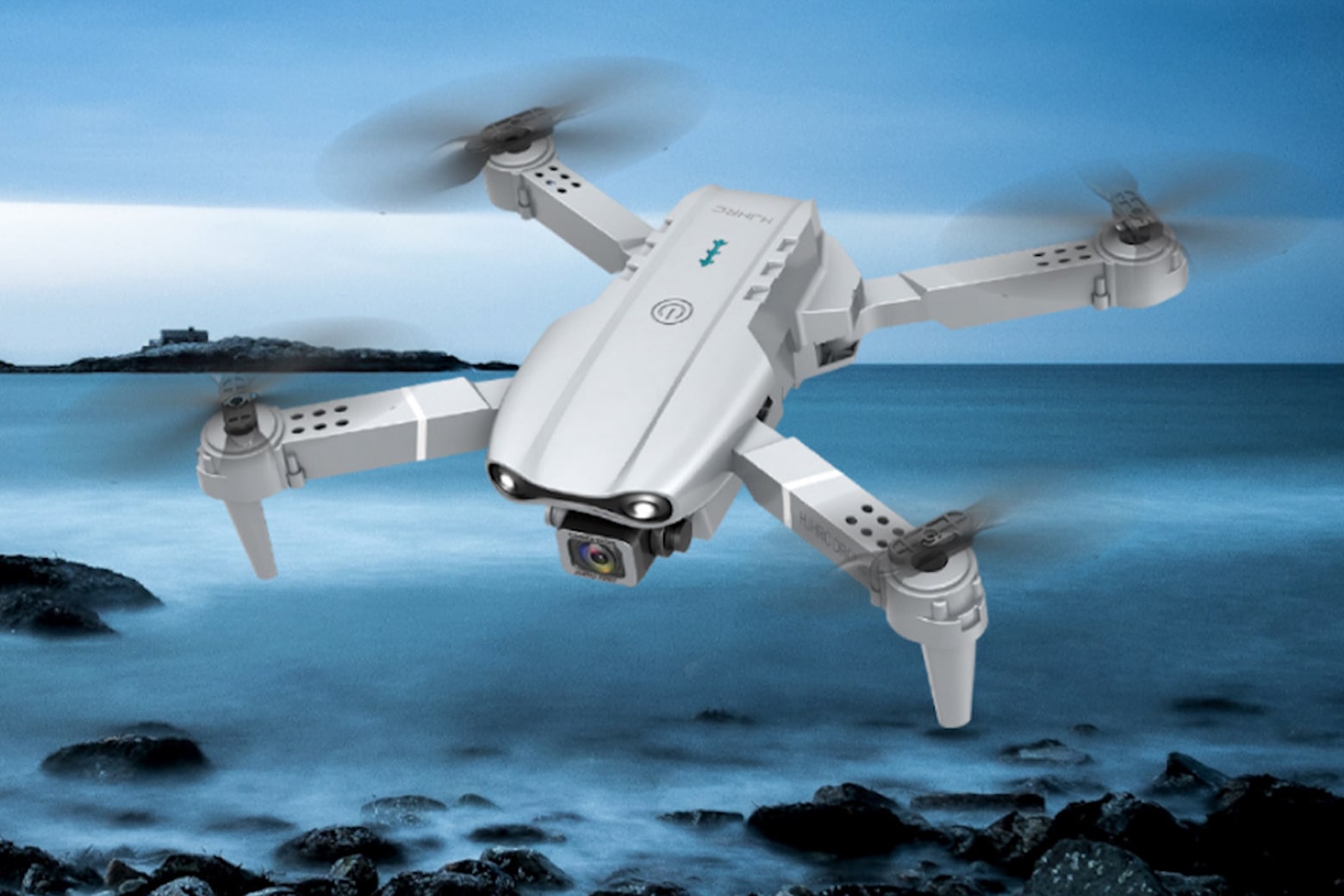 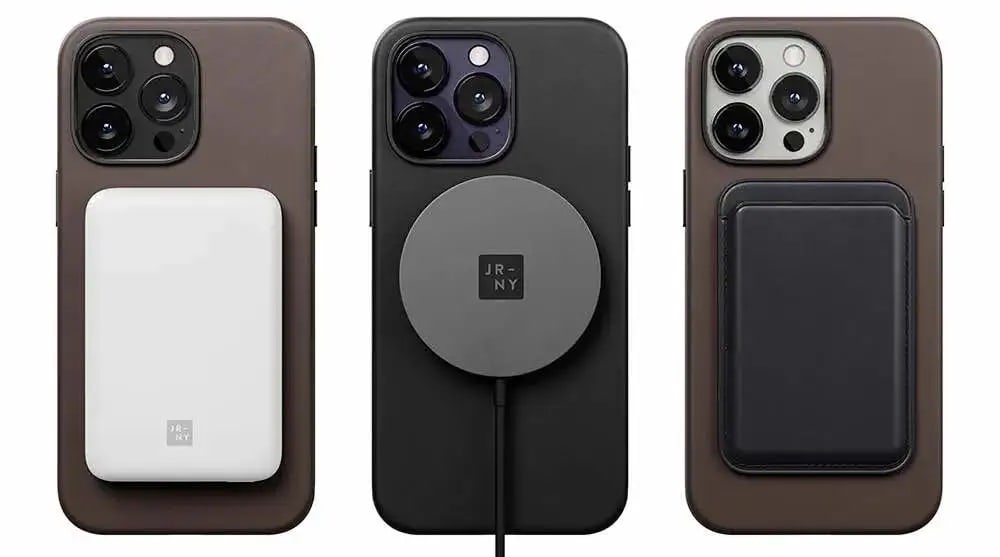 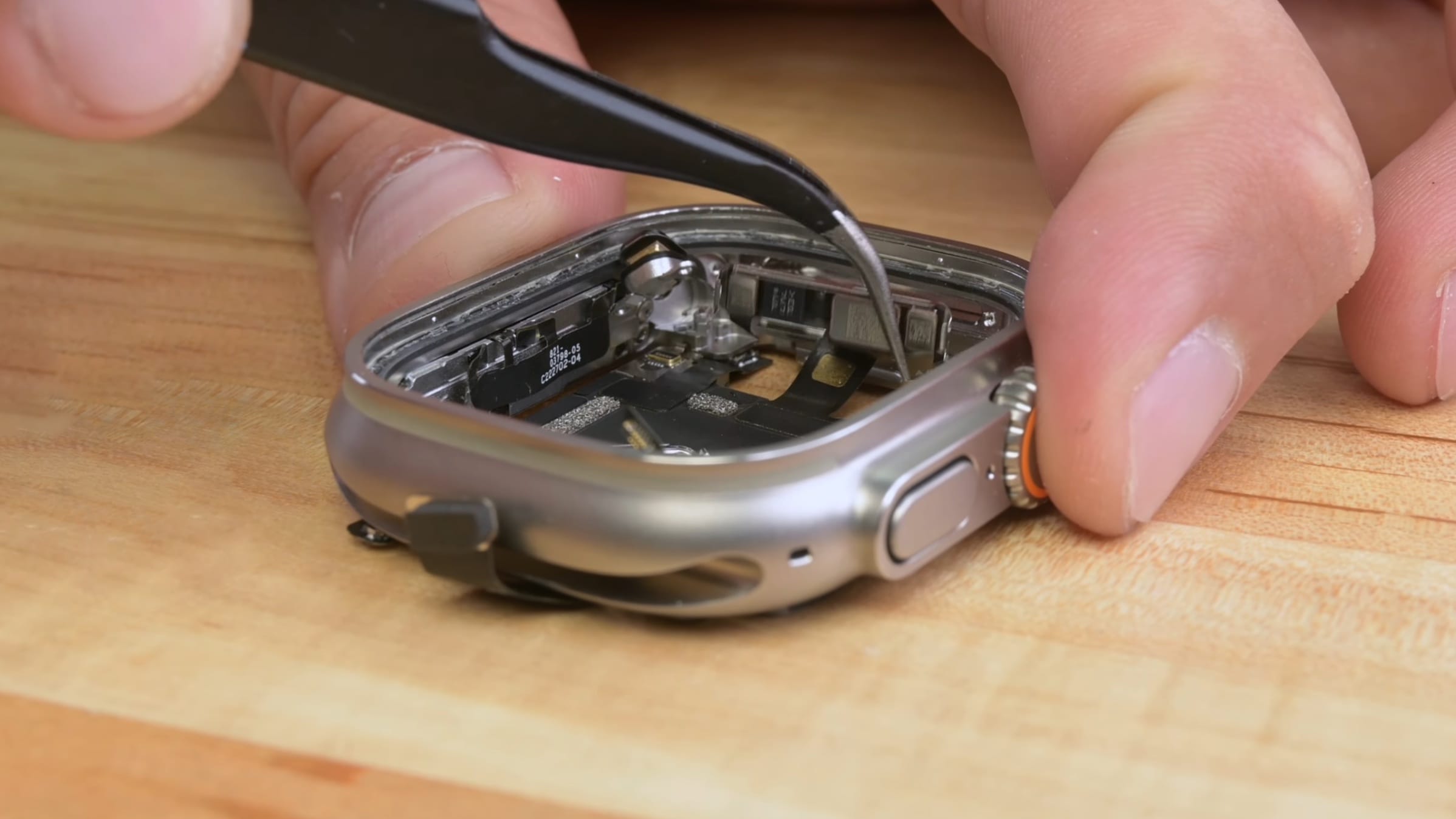 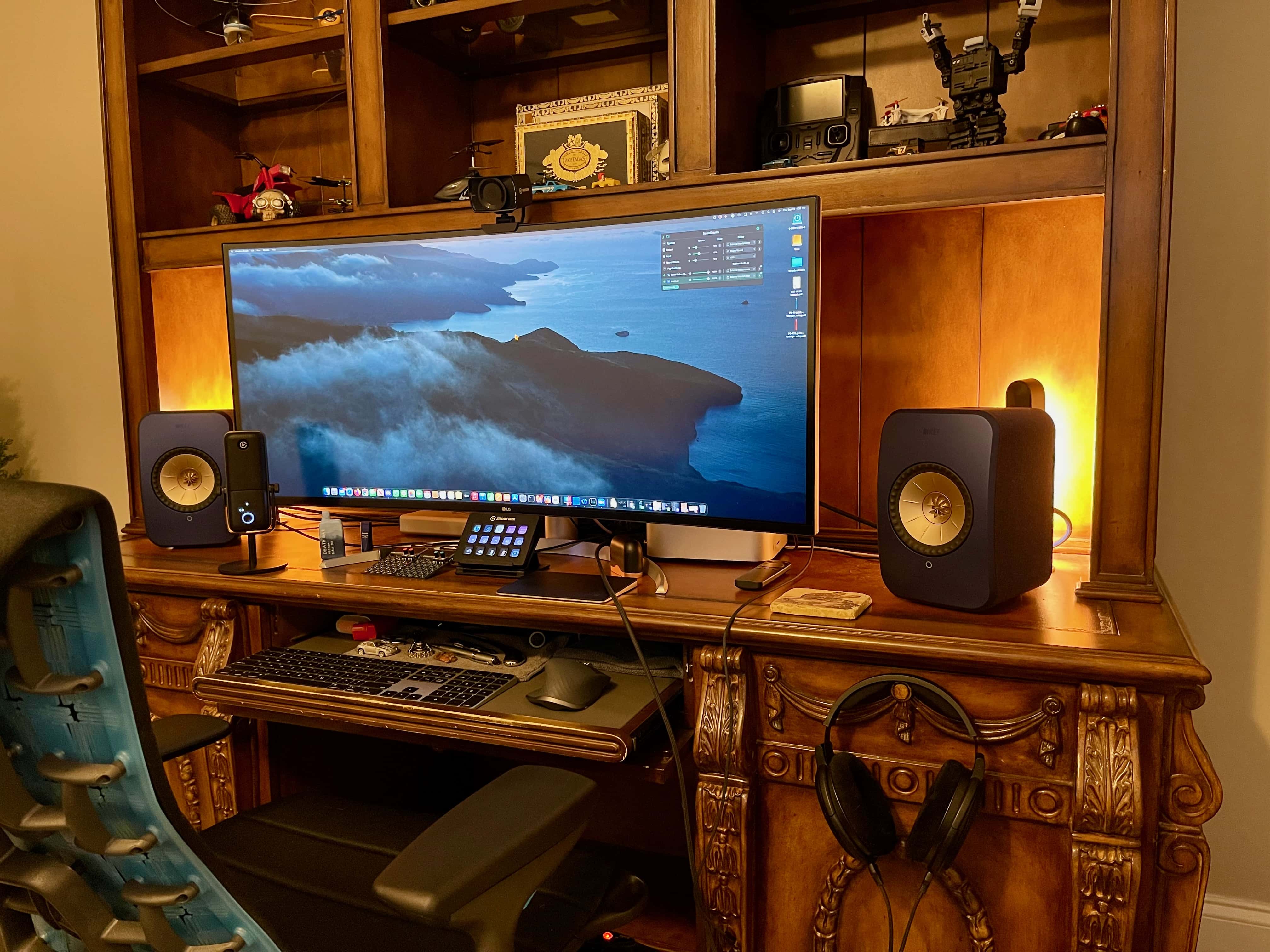 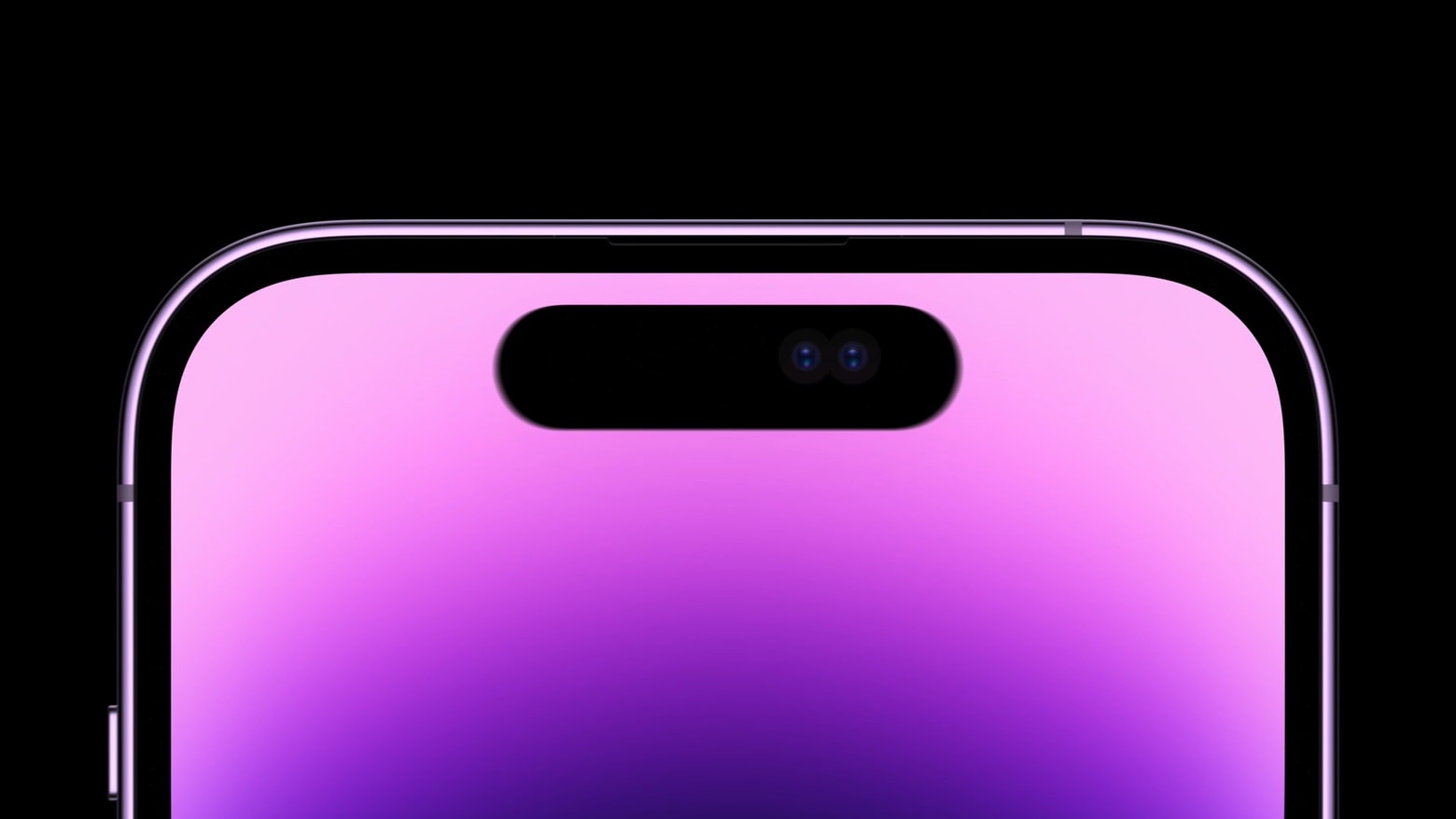 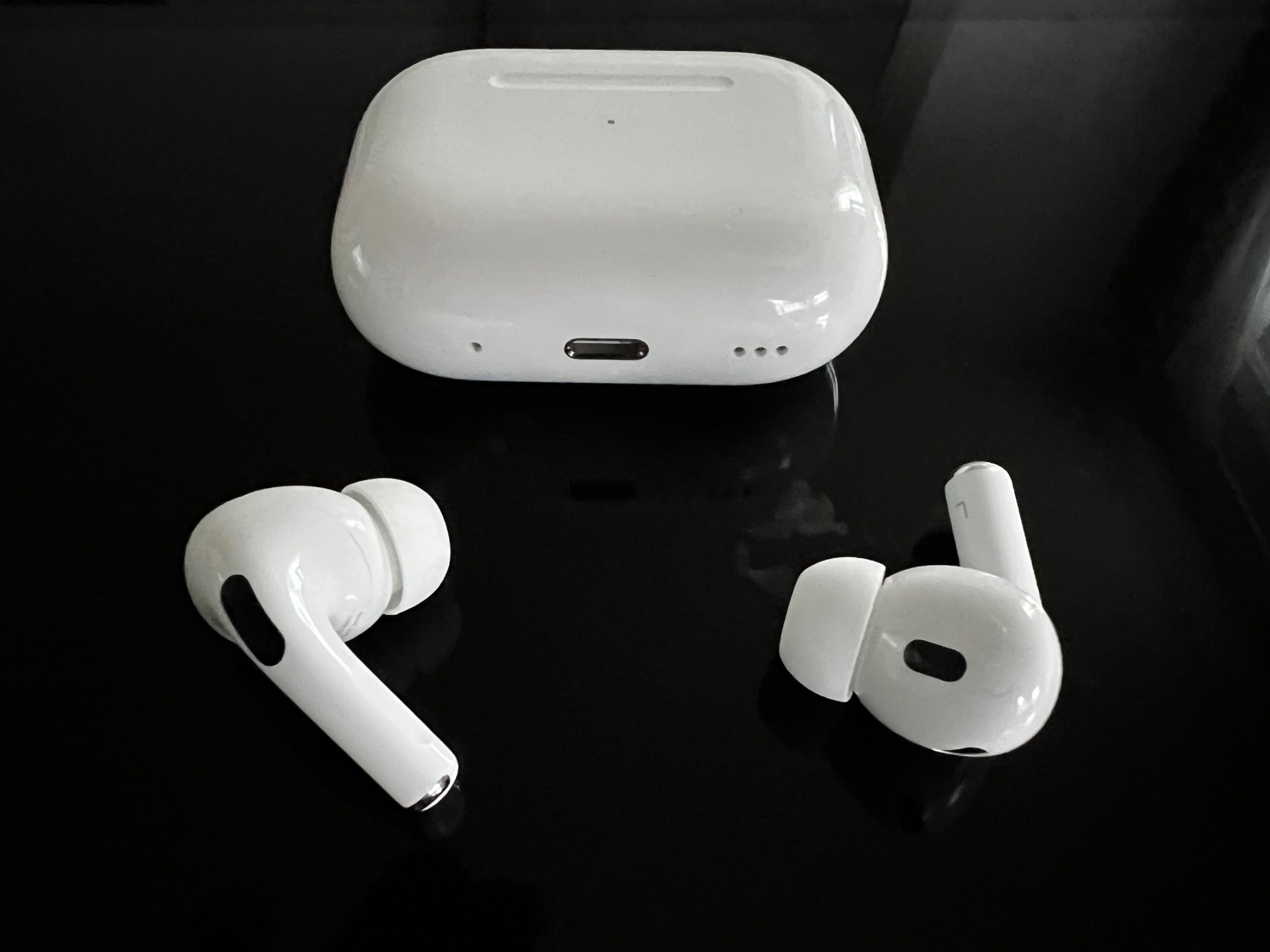 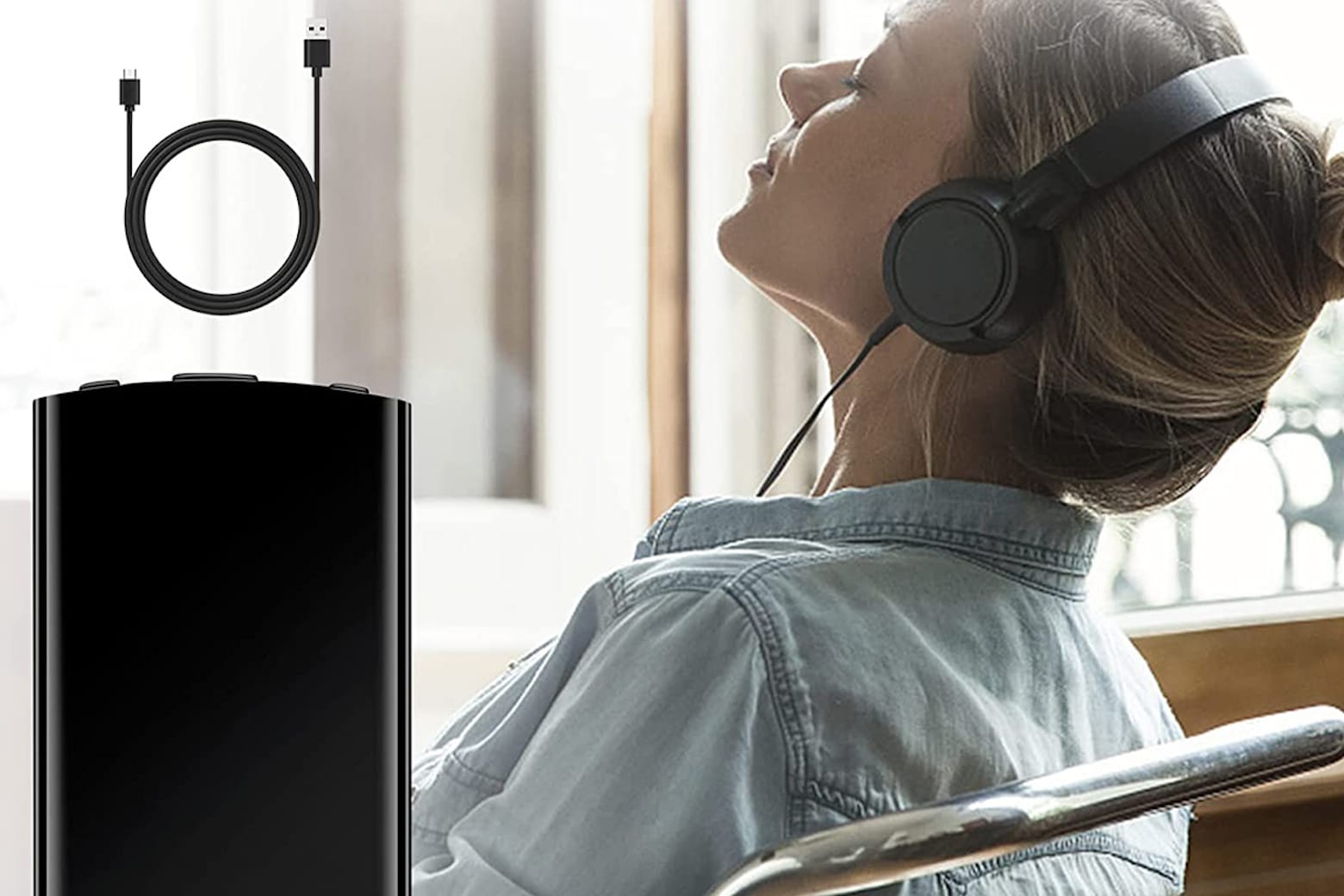 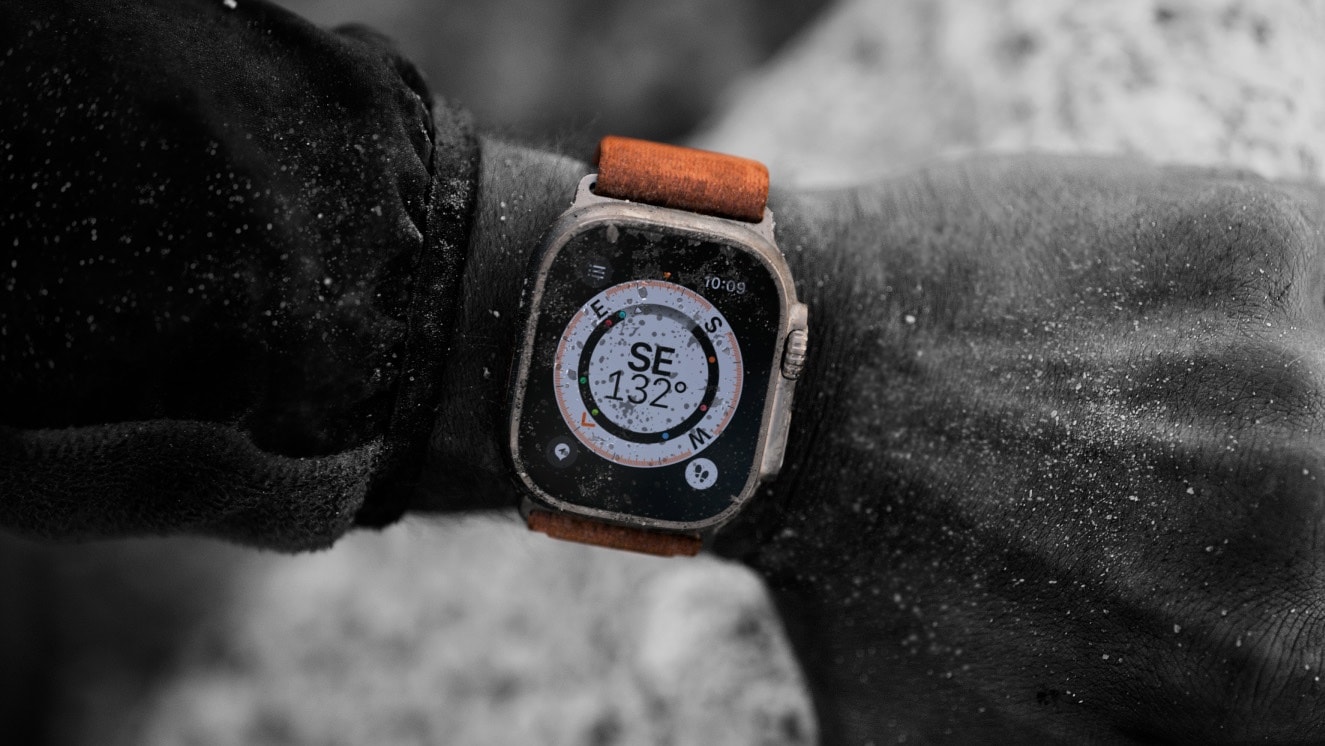 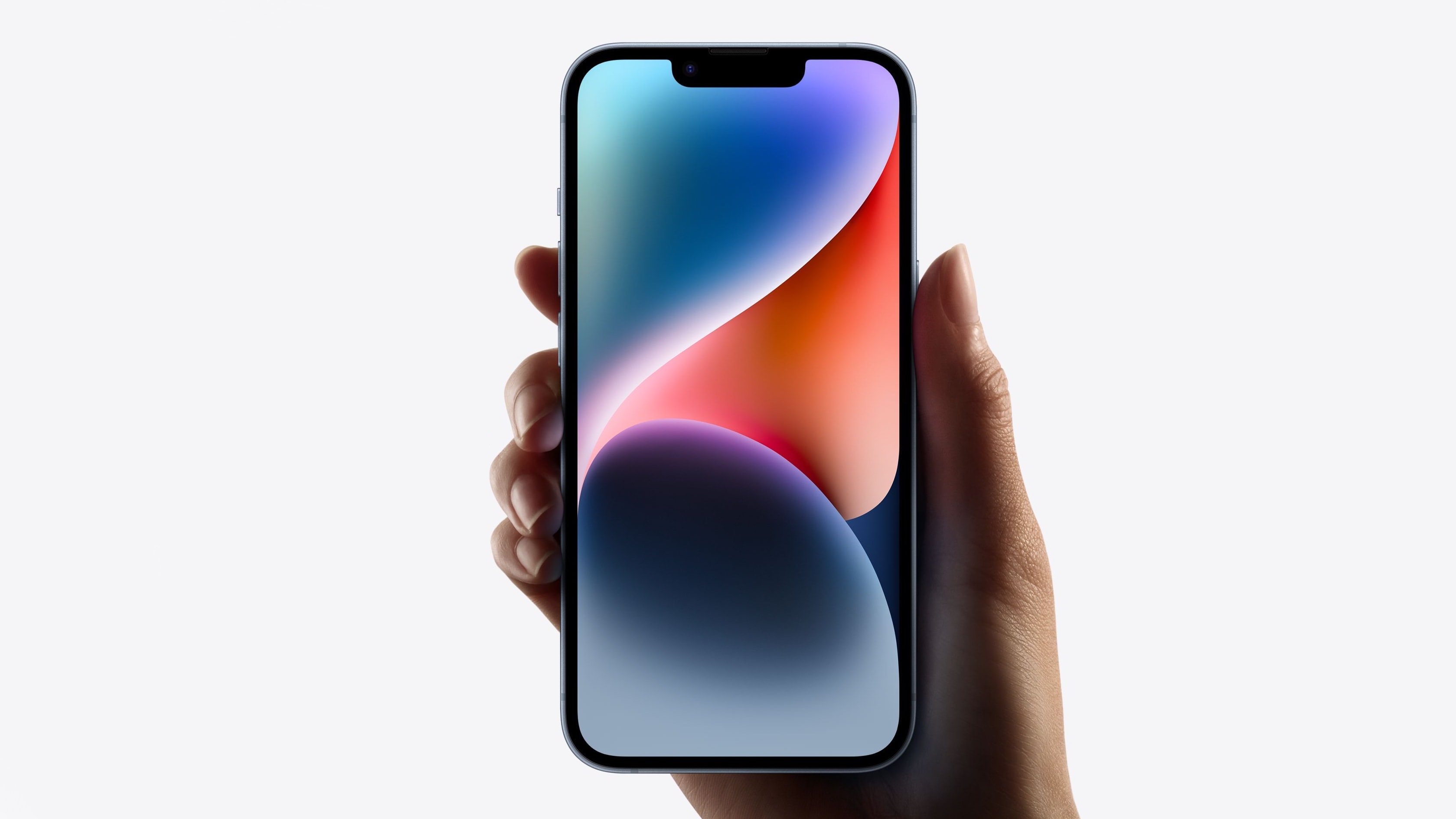 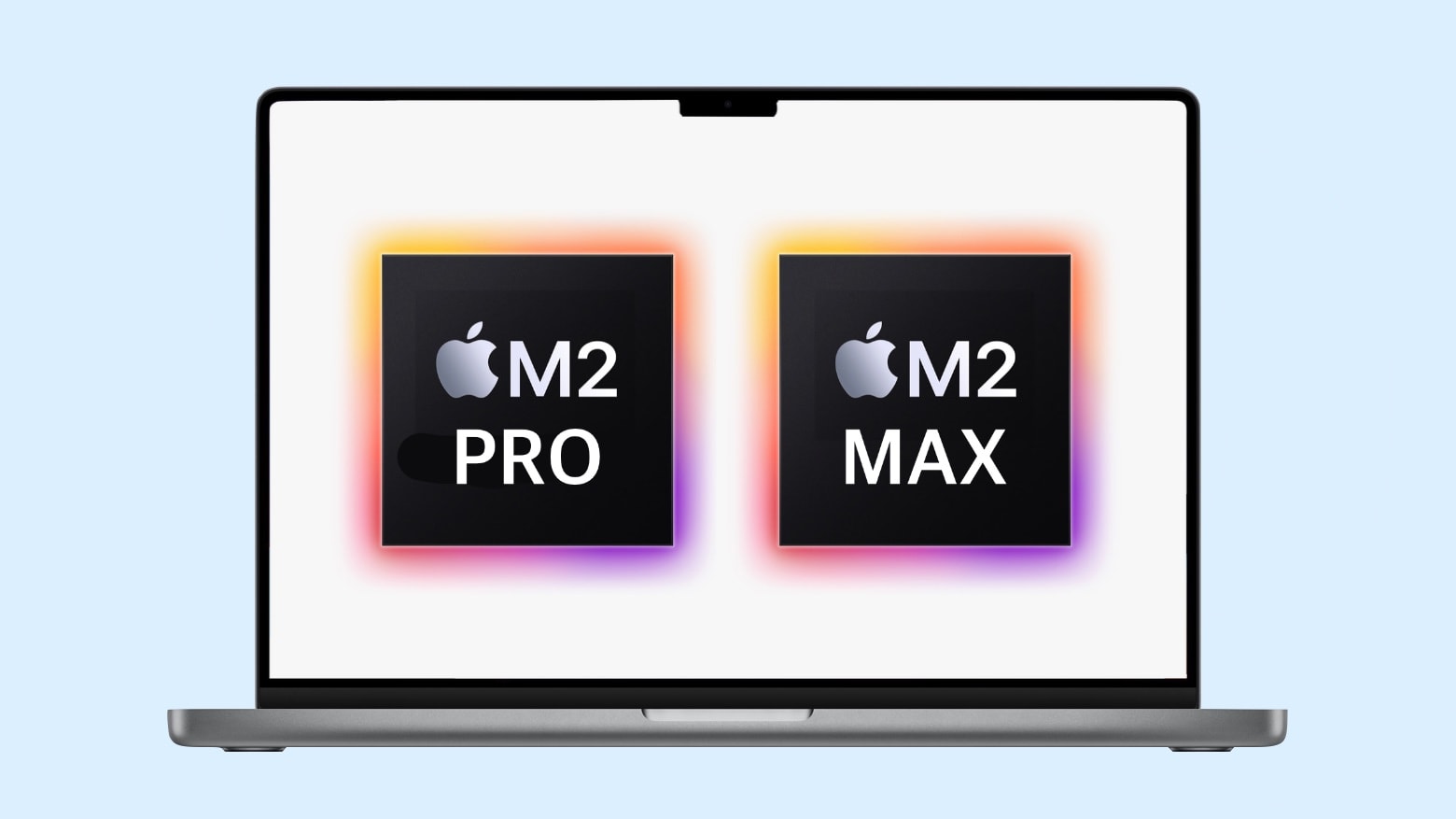