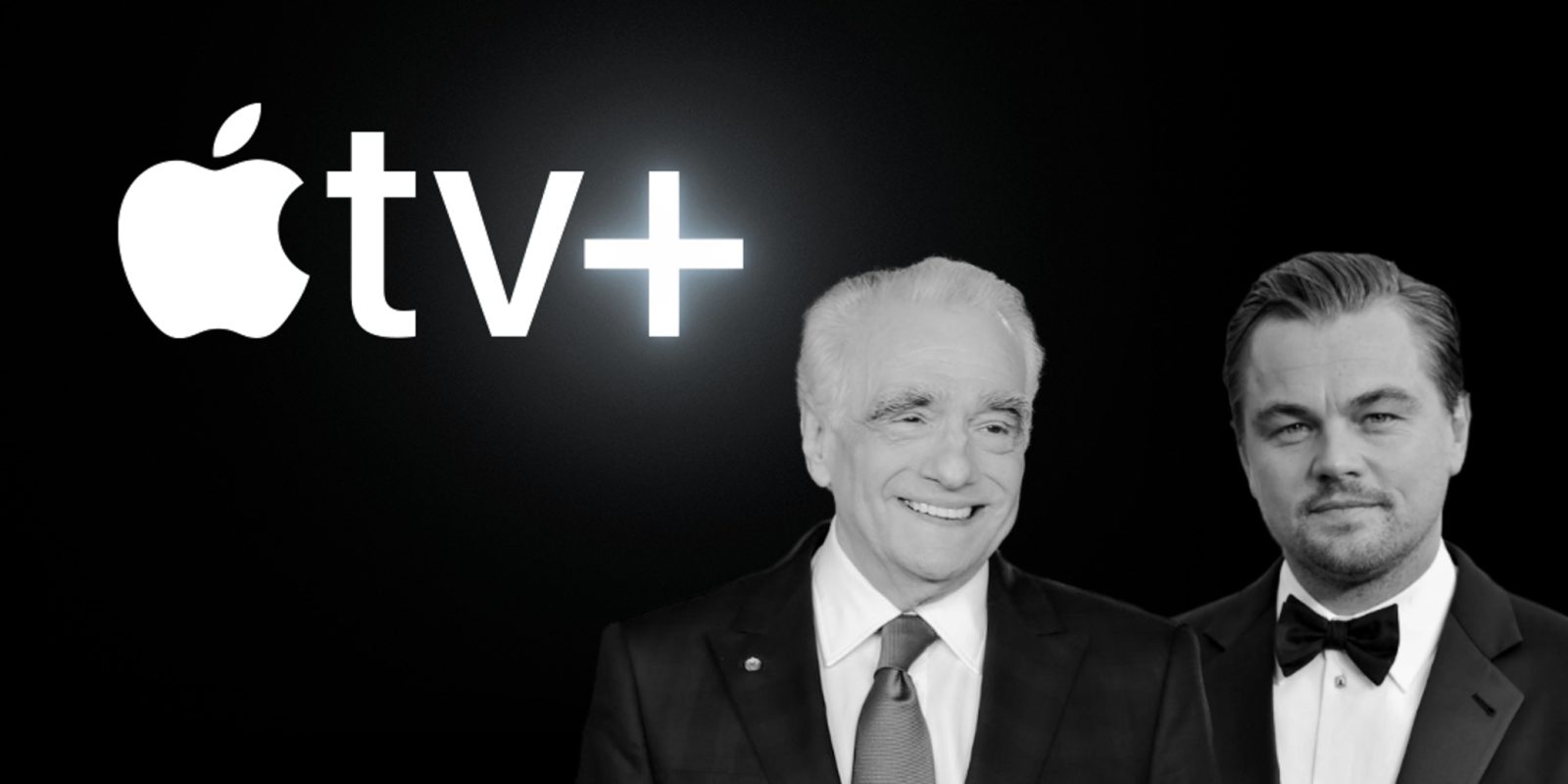 Before Killers of the Flower Moon even has an official release date, esteemed director Martin Scorsese and actor Leonardo DiCaprio have announced their next project set up at Apple Original Films, destined for Apple TV+ …

Deadline reports that the pair are developing an adaptation of the upcoming David Grann book ‘The Wager: A Tile of Shipwreck, Mutiny and Murder’. The book is expected to be released in April 2023. Coincidentally or not, Killers of the Flower Moon was also written by Grann.

Set in the 1740s, the naval ship Wager is shipwrecked on an uninhabited island, with captain and crew struggling for survival. Scorsese will direct, DiCaprio will star, and both will produce the project under their respective production companies, Sikelia Productions and Appian Way. Both production companies have an overall deal with Apple.

As the film is still in early preproduction stages, don’t expect it to premiere anytime soon. Killers of the Flower Moon wrapped filming in 2021 and is expected to debut sometime in 2023. Although dates are not confirmed, and plans often slip, this project would likely be aiming to film next year and premiere in 2024 or 2025.