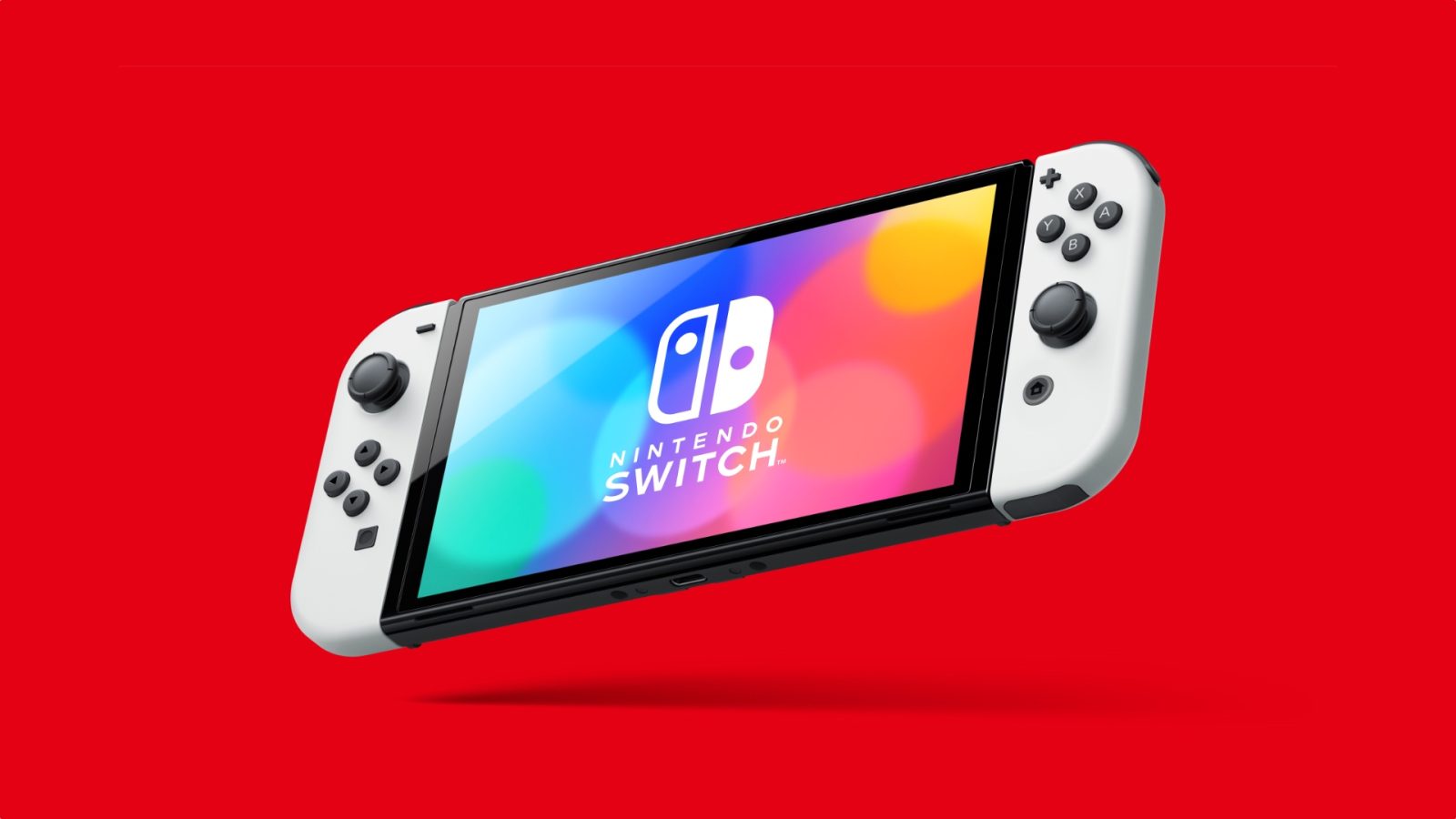 It’s been almost five years since Nintendo released the Nintendo Switch. As it readies the new model coming up next month, the company finally addressed a long wish from its users: the ability to connect AirPods and other Bluetooth headphones to the console.

As announced by Nintendo of America on Twitter, Nintendo Switch users are now able to pair Bluetooth devices for audio output with this new update. On its support page, the Japanese company explains how this is going to work.

As you can read above, it’s possible to use your Pro Controller and your AirPods at the same time, but you can’t use two Pro Controllers and your wireless headphones simultaneously. 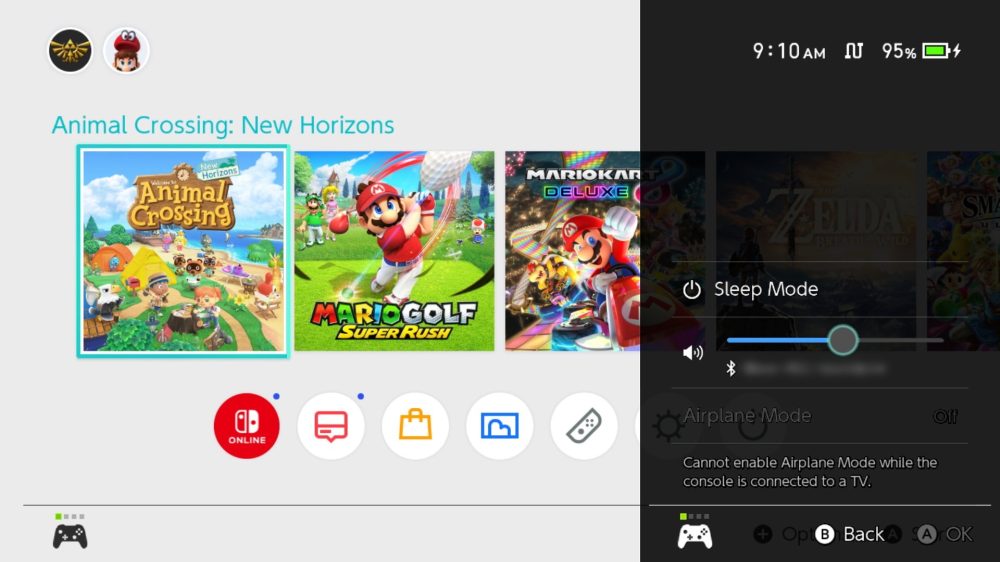 Nintendo also notes that the Nintendo Switch system can use only one Bluetooth audio device at a time but it can be paired to up to 10 devices maximum.

Even though Nintendo is adding this capability, it’s not possible to use Bluetooth microphones and you may also experience audio latency depending on your Bluetooth device.

How to pair your AirPods with Nintendo Switch? 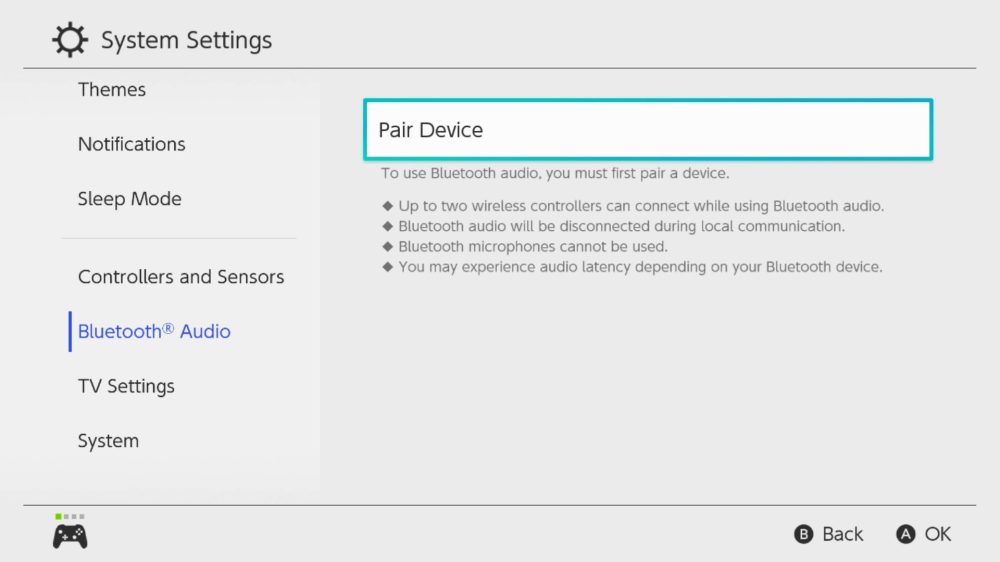 To pair your AirPods with the Nintendo Switch, just follow these steps:

Update your Nintendo Switch to version 13.0.0; Go to “System Settings,” then “Bluetooth Audio;” Click on “Pair Device;” Then, don’t forget to hold your AirPods’ button until it goes white; Select it on the Switch and that’s it.

Are you going to start using your AirPods and other Bluetooth headphones with your Switch? Tell us in the comment section below.

Poll: What’s your favorite announcement from the iPhone 13 event?

Comment: Why the iPad 9 is still a great deal despite its classic design

Getting an iPhone 13? Trade in your phone w/ Decluttr before it loses value!