On this day in history: Before the Macintosh, Apple Computer introduced the ill-fated Lisa

On this day, in 1983, Apple Computer introduced the Lisa. One of the first personal computers to implement two new leading-edge ideas – a GUI (Graphical User Interface) and a mouse. But its ill-fated $10,000 price tag doomed it from the start.

Lisa stood for Local Integrated Software Architecture, though Steve Jobs eventually admitted it was after his daughter, Lisa Nicole Brennan, according to her memoir “Small Fry.” 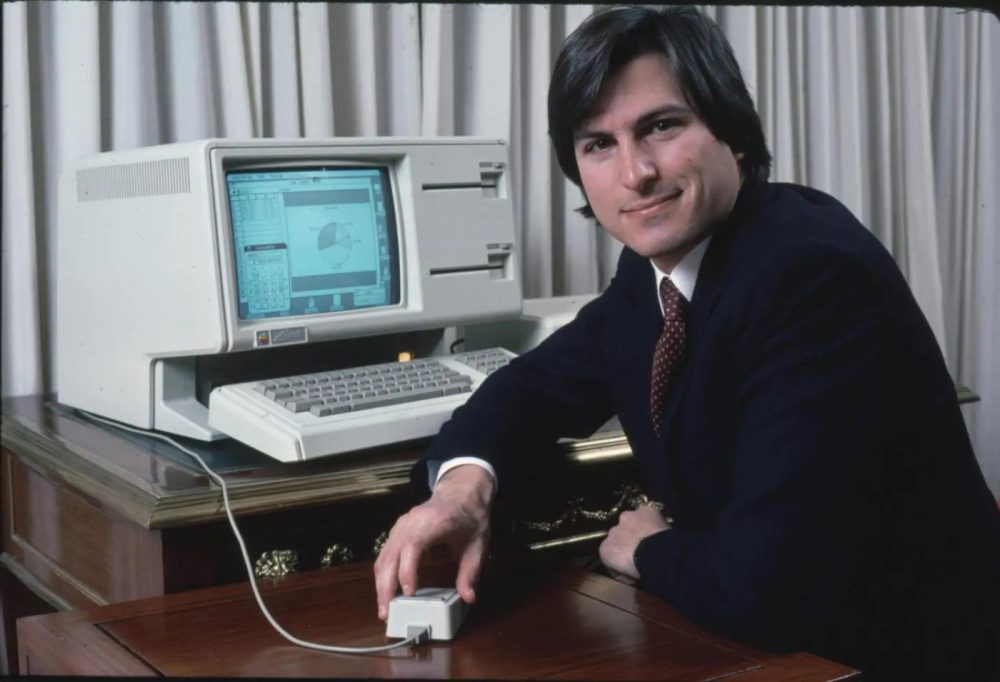 Steve Jobs poses with the Lisa computer during a 1983 press preview. via Ted Thai / Getty Images

Apple started developing the computer in 1978, riding high off the back of the massively successful Apple II, but the personal computer market was heating up. Steve Jobs was aware of the rising threats and knew Apple needed to be quick to market with a revolutionary PC for the masses.

In 1979, Jobs struck a deal with executives at Xerox – trading $1 million in Apple stock for a sneak peek and demonstration of Xerox’s oblivious crown jewel, the Alto computer. The Alto implemented a radically new concept of a graphics-based interface, visually rich desktop icons, folders, application windows, and a mouse to navigate it all. Apple engineers could even go under the hood and see Alto’s internals. It was a gold mine for Jobs.

Four years later, on January 19, 1983, Apple introduced the Lisa computer with (you guessed it) a graphics-based user interface, document-oriented workflow, windows, and a mouse. You may be wondering: Why did Xerox let Jobs see so much? The story has it there were major communication disconnects between managers and engineers within the company, with the executive team not truly knowing what they had on their hands. Who knows, you could’ve been reading this on a Xerox machine. 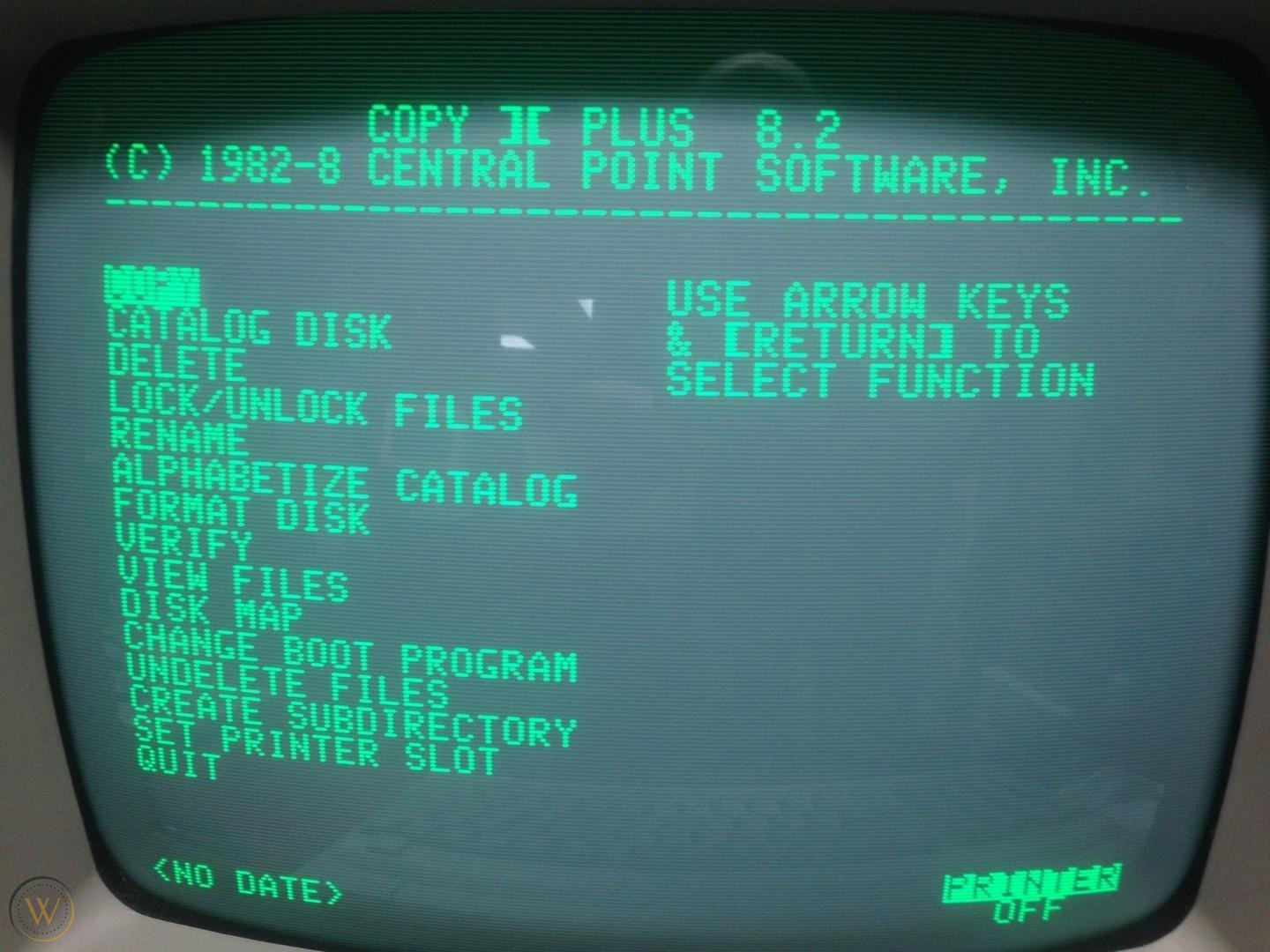 So, why was Lisa a commercial failure?

Despite being one of the most advanced commercial computers at launch with a first-ever mouse and GUI, poor third-party software and a blistering price of $10,000 (over $25,000 today) led to weak sales. Lisa was discontinued just a few years later, and an unsold inventory of about 2,700 computers was buried in a Utah landfill.

While Lisa can seem like a footnote between the Apple II and Macintosh, many of the technologies developed for Lisa, paved the way for the future of Apple Computer.