Poll: What ports and features do you want to return or arrive on the 2021 MacBook Pro?

We just got some exciting news from Ming-Chi Kuo and Bloomberg today about the next-generation MacBook Pro notebooks. While we already knew some of the details like 14- and 16-inch screen sizes and the move to Apple Silicon, an expansion of I/O beyond USB-C ports, the return of MagSafe, a new design, and more have now been predicted. What ports and features are you most interested to see return or arrive on the next-gen MacBook Pro lineup?

The reports from Kuo and Bloomberg’s Mark Gurman today agree on the whole, with some light differences on a few aspects.

If you want to jump right to the poll you can head to the bottom or use the link in the table of contents.

Big picture, the reports say we’re looking at a new squared-off design similar to the iPhone 12 and iPad Pro lineups. Kuo is calling this a major redesign, while Gurman is classifying it as more of a minor change. 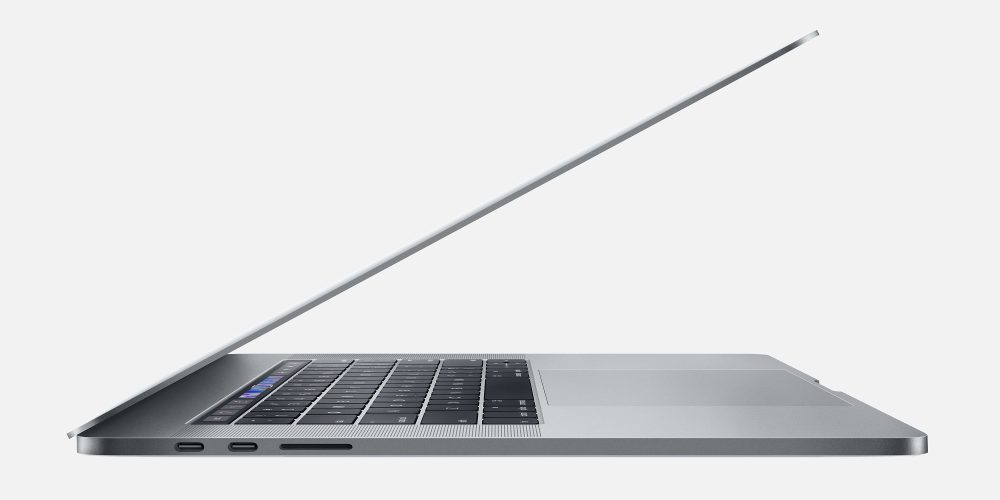 Image (made by combining a MacBook and iPad Pro): 9to5Mac reader Adam Ottke 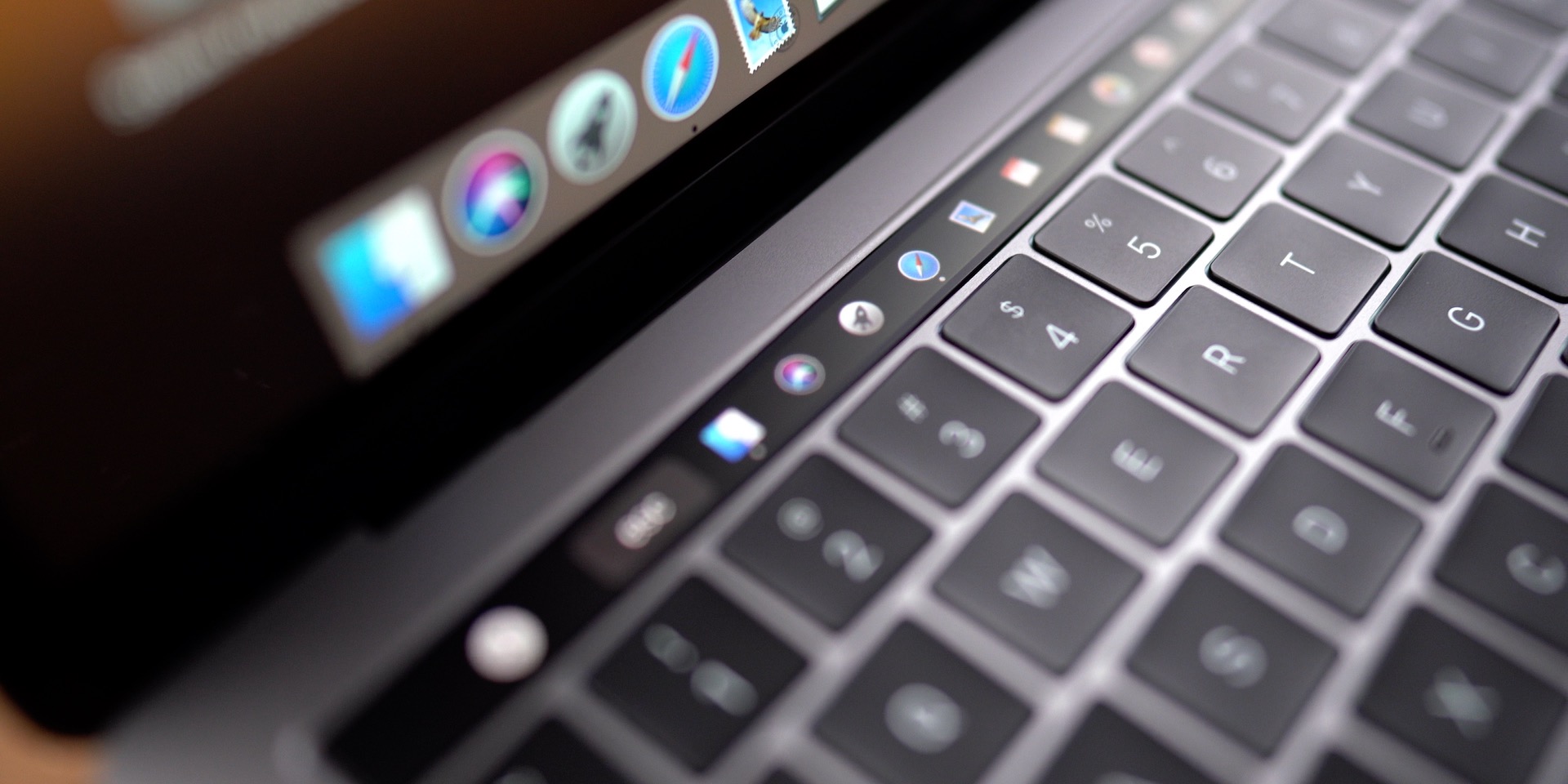 Kuo says that Apple is ditching the Touch Bar and Bloomberg says the company is testing the next-gen MacBook Pro models without a Touch Bar but that it’s not a done deal yet.

As for details the reports both agree on, one of the most interesting is the return of MagSafe. This would be a fascinating U-turn as Apple shifted to all USB-C/Thnderbolt since the 2016 refresh with the MacBook Pro lineup.

Bloomberg added the detail that the revived MagSafe for the new 14- and 16-inch MacBook Pros will allow for faster charging.

Another exciting prediction is Kuo saying that the new MacBook Pro models will feature more built-in I/O ports. He didn’t say specifically which one(s), but the pre-2016 models featured an SD card slot, HDMI, and USB-A.

Another detail that Bloomberg shared its that these will be Apple’s first notebooks with mini-LED tech. Read more about that in our full guide here.

Interestingly enough, Apple has been asking customer for feedback on what they would change about the 2020 13-inch M1 MacBook Pro. The most voted for change from 9to5Mac readers last month was slimmer bezels/updated design.

Apple asks for M1 MacBook feedback, what would you change?

Check out more analysis on all this from my colleague Ben Lovejoy:

Poll: What do you want to see?

Notably, we didn’t hear about oft-requested features like 1080p FaceTime camera, Face ID, or slimmer bezels in the reports today but we’ll add those as options to choose from.

In the poll below you can vote for more than one item – select everything that you’re hoping for on the higher-end Apple Silicon MacBook Pro machines that are expected to launch in Q3 2021.

Is there something we missed? Feel free to use the Other option and share it in the comments below.