Apple unveiled iOS 15 during its WWDC21 keynote on Monday. With focuses on staying connected, finding focus, using intelligence, and exploring the world, what’s your favorite iOS 15 feature so far?

Apple started the keynote focusing on FaceTime’s new features. The video call app is receiving a ton of functions to better compete with services like Zoom.

For example, on iOS 15, FaceTime will support Spatial Audio in calls, grid view for video call groups, portrait mode for videos, FaceTime links to schedule meetings, join FaceTime calls from the web on Android and Windows, as well as the SharePlay feature for sharing content during FaceTime calls, including screen sharing, music, and more.

Another redesigned Notification Center with a new Focus feature 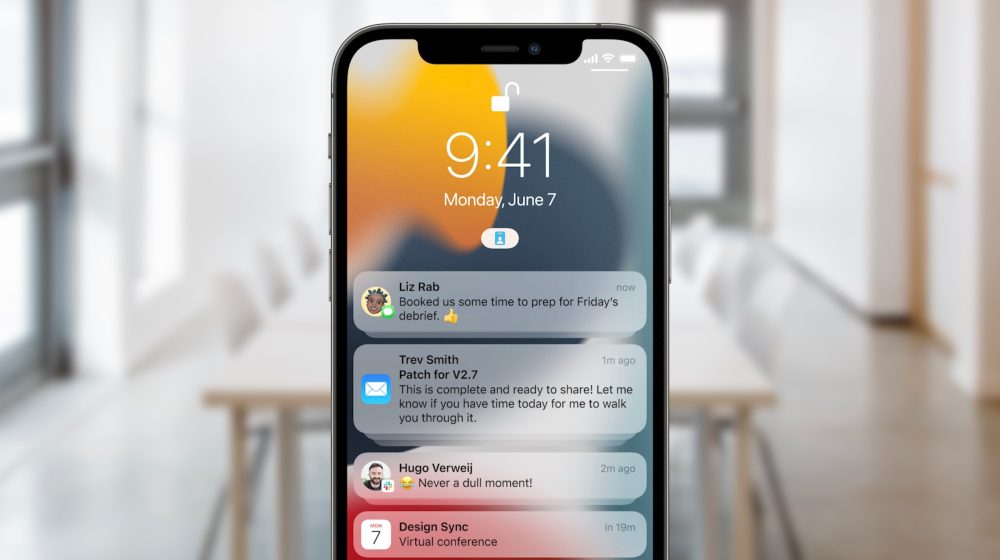 Each and every year Apple updates its Notification Center. This time, it’s easier to read notifications as it has larger icons.

The Notification summary can be delivered at any time you choose and when you enable the Do Not Disturb feature, your status will be shown to other people via the Messages app. It’s also possible to set different “Focus” statuses that change your Home Screen, notification preferences, and more.

Wallet with keys and ID support

The Wallet app will receive some great additions with iOS 15. Although some of them will be limited to a few US states for now, the iPhone Wallet will include new keys for your home and work as well as automatic hotel keys.

Identify cards are also coming to the app later this year, encrypted and safely stored in the Secure Enclave. With Apple Card, Apple Cash, and all your trip tickets, the Wallet will become even more useful and even more like a real wallet. 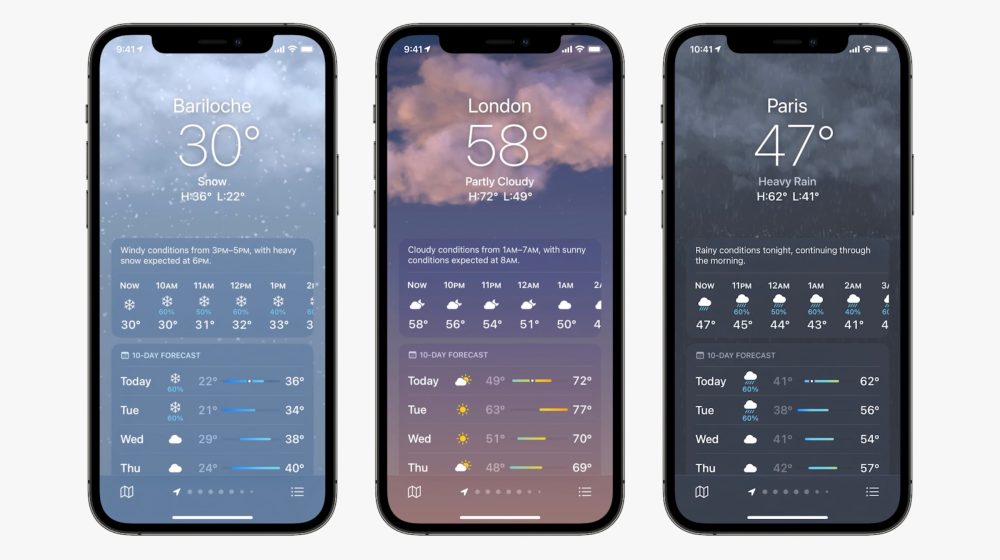 Apple is giving some love to the Weather and Maps apps on iOS 15. The Weather app, for example, has been redesigned with a ton of new data. Its layout design changes based on the weather in your current location.

A new Apple Maps interface is coming to Spain and Portugal, while Australia and Italy will receive this update later this year.

Cities like San Francisco, New York, and London will receive a variety of design updates for Apple Maps to bring a ton more detail for commercial districts, building, and more in these cities. New Nearby Transit features as well as notifications for when to disembark are also coming to Apple Maps on iOS 15.

Prepare For Your New iPhone feature

In iOS 15, there’s a new settings feature called “Prepare For Your New iPhone.” With this function, it’s possible to move your apps and data via iCloud, even if you’re not subscribed to the service, to the new iPhone, and check the trade-in status of your phone, so you can make sure you can receive money with a trade-in on the Apple Store. 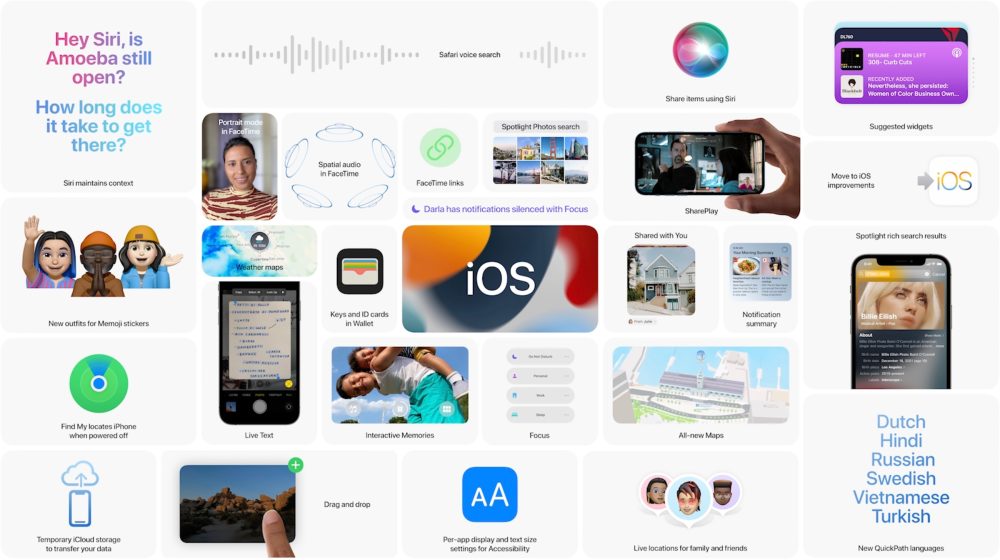 On the photos app, it’s possible to display EXIF metadata in the Photos app as well as adds date and time adjustments.

Siri, for example, works with offline requests, such as “Open the Weather app,” “Turn on Airplane Mode,” etc.

What’s your favorite iOS 15 feature? Vote in the poll and share your thoughts in the comments section below!

Poll: Do you like the new Safari design in iOS 15 and macOS Monterey?

Hands-on: How to set up the new notification summary feature in iOS 15

Poll: What do you think of the new Beats Studio Buds?

WhatsApp for iOS to add search for stickers shortcut