Put terabytes of high-speed storage on your desk with OWC’s NVMe U.2 SSD array [Review] 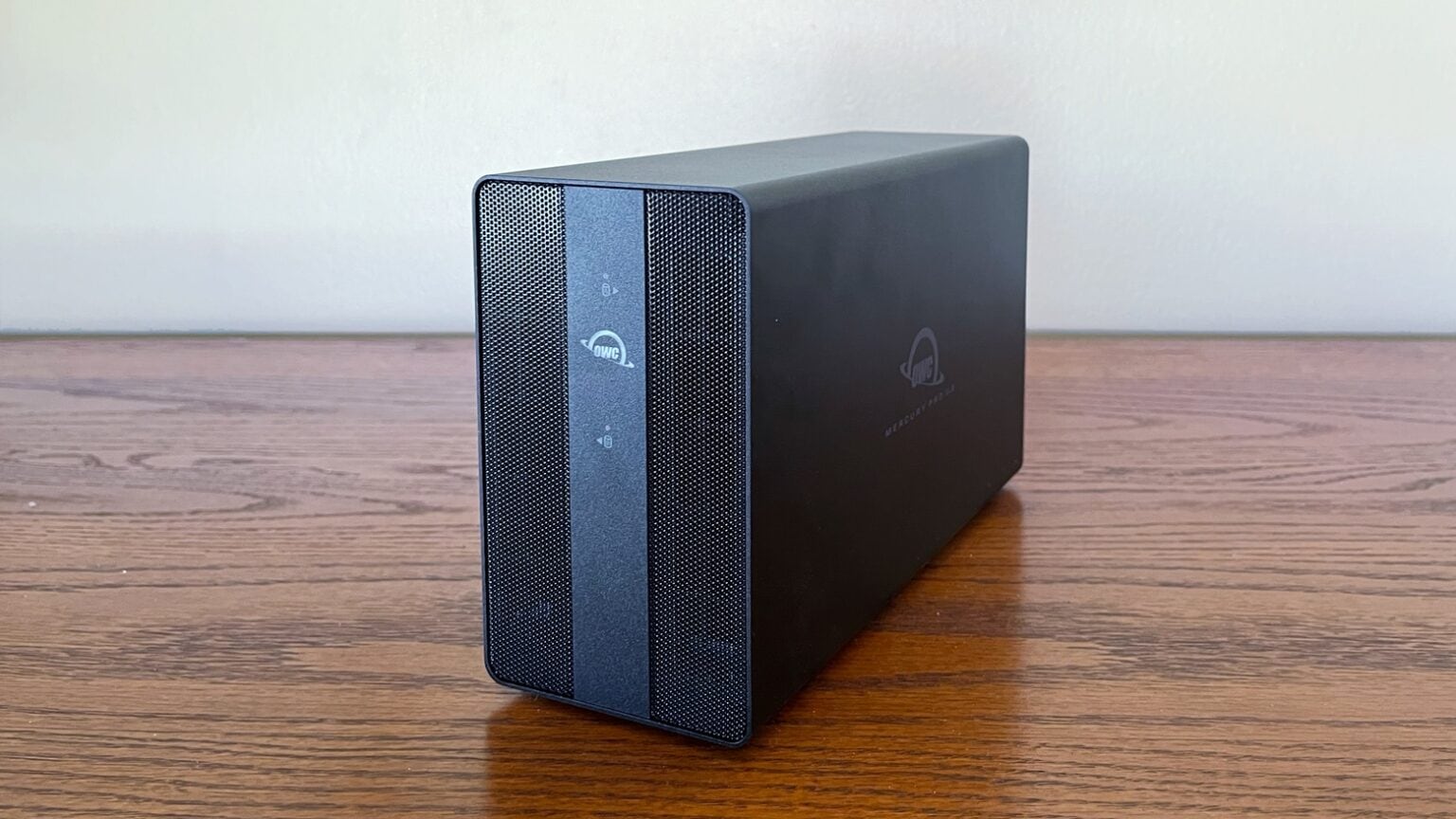 You can start the OWC Mercury Pro U.2 Dual with a fairly modest amount of storage than grow it to 64TB.
Photo: Ed Hardy/Cult of Mac

The OWC Mercury Pro U.2 Dual can handle up to eight U.2 SSDs. And it can be pre-configured with up to 64TB. That’s a lot of storage capacity. Or put in your own SSDs. And the external drive enclosure uses Thunderbolt for high-speed connections to your Mac. Plus there’s RAID support.

I put the drive holder through testing. Here’s what I found.

As its name suggests, the OWC Mercury Pro U.2 Dual supports U.2 drives, and can hold up to eight of them. The product is available pre-configured in capacities up to 64TB. Or as an enclosure for you to add drives too.

It can be used with macOS or Windows, as long as the computer supports Thunderbolt.

The OWC Mercury Pro U.2 Dual is is heavy on functionality and light on esthetics. It’s a 9.4 inch by 5.8 inch by 3.4 inch black metal box. But you’re not buying it for looks. What’s important is that it should fit easily on your desk.

The front has vents to allow cooling air to flow over the drives, driven by a fan on the back. Speaking of the front, there’s a pair of LED to indicate drive activity, and one to show the accessory is getting power.

On the back of the OWC Mercury Pro U.2 Dual is a pair of Thunderbolt ports. These provide up to 2447 MBps data-transfer speeds. Connect to your Mac or PC to one port, and the second can be used for additional accessories, like an external monitor.

OWC provides the necessary Thunderbolt cable but this is only 2 feet long. Considering the drive enclosure has both its ports on the back, you’re probably going to want a longer cable.

The back of the drive enclosure also includes a security slot for locking the device in place.The OWC Mercury Pro U.2 Dual has a pair of Thunderbolt ports on the back.
Photo: Ed Hardy/Cult of Mac

The OWC Mercury Pro U.2 Dual sells in a wide range of storage capacities.

It’s available as a DIY enclosure to put your own drives into. By default, this can only handle two NVMe U.2 SSDs. It’s necessary to buy the OWC U2 Shuttle ($149) to add more than that.

Remove a couple of screws from the back and the enclosure easily slides off. That exposes the connectors the drives are plugged into.Opening the OWC Mercury Pro U.2 Dual is as simple as removing two screws and a quick pull.
Photo: Ed Hardy/Cult of Mac

My OWC Mercury Pro U.2 Dual test unit is the 2TB version that comes with a pair of 2.5-inch drives.

As noted earlier, you need to buy the OWC U2 Shuttle to get the hardware needed to plug in more than two drives. Each shuttle holds four. Put one on each side to get up to eight.

The OWC Mercury Pro U.2 doesn’t require a RAID, but you can use one. The drive includes OWC SoftRAID, the company’s tool for virtually combining multiple SSDs into what’s effectively a single high-capacity drive.

The software supports RAID 0/1/4/5/1+0 (10) for redundant storage of valuable data. This is a system for automatically creating backups of everything stored in case of individual drive failure.

OWC’s product supports Thunderbolt, giving its transfer speeds up to 2447 MBps. To confirm, I ran a few real-world tests.

To see how the driver handled multiple large files, I copied three of them with a total of 5.26 GB from the drive to the Mac. It took 3 seconds. Transferring them the other way took the same.

Admittedly, those file sizes must seem tiny for people accustomed to working with 8K video. All I’m trying to do is demonstrate that the OWC Mercury Pro U.2 offers quick file transfers.

The OWC drive enclosure is fast and has the potential for huge storage capacity.
Photo: Ed Hardy/Cult of Mac

A significant advantage of the OWC Mercury Pro U.2 is its growth potential. You can start out with a small amount of storage then grow to more capacity over time.

And no matter the capacity, transferring files to and from external SSDa is reasonably quick.

The drive enclosure comes in a dozen configurations with an equal number of prices. It starts with a 0TB DIY version without SoftRAID for $299. Add the RAID software and the price goes up to $379.

The 2TB dual-SSD model that I tested sells for $549. Additional dual-SSD options include:

The smallest capacity version of the OWC Mercury Pro U.2 with eight SSDs is 4TB and costs $1,499. More eight-drive options:

OWC provided Cult of Mac with a review unit for this article. See our reviews policy, and check out other in-depth reviews of Apple-related items. 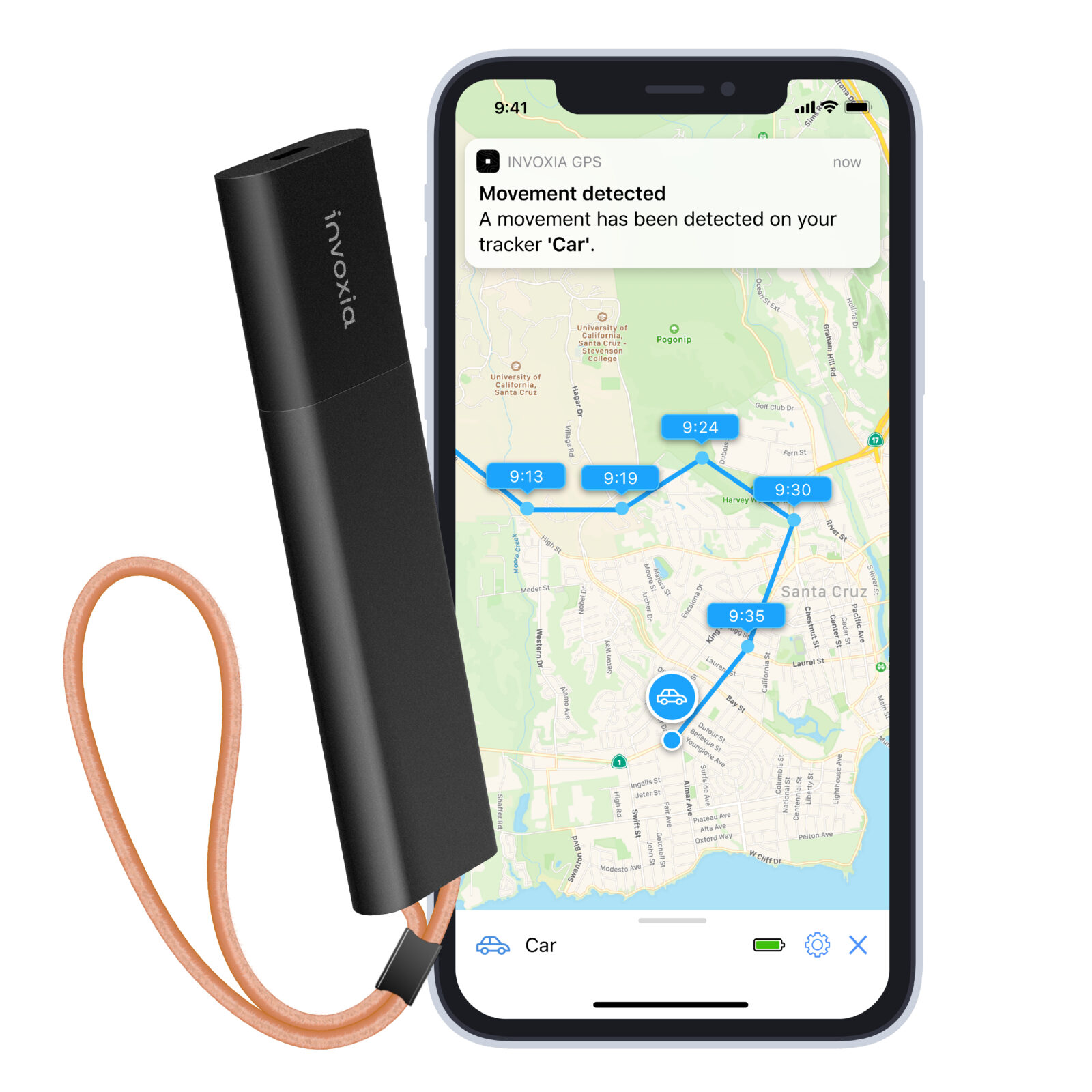 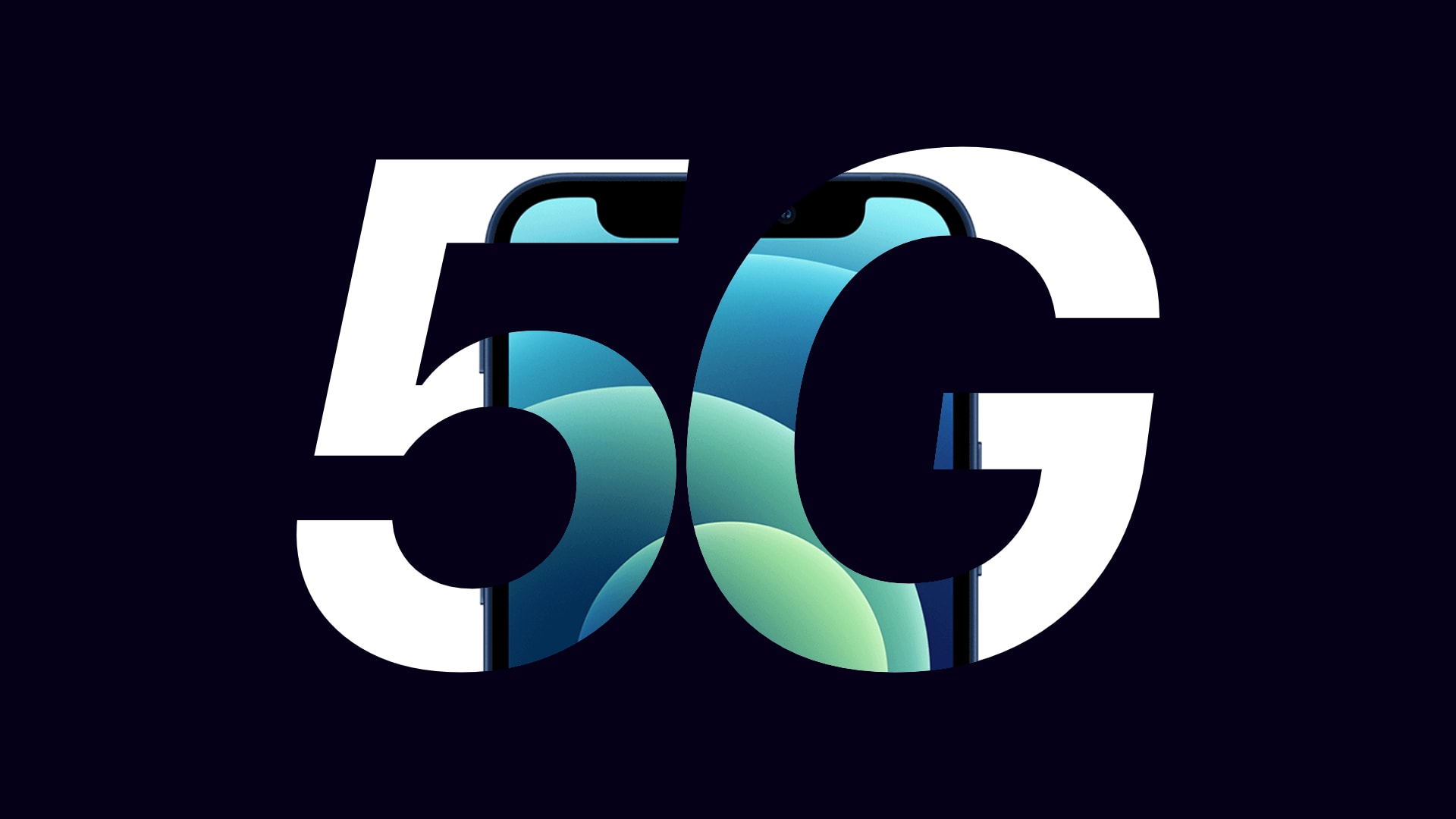 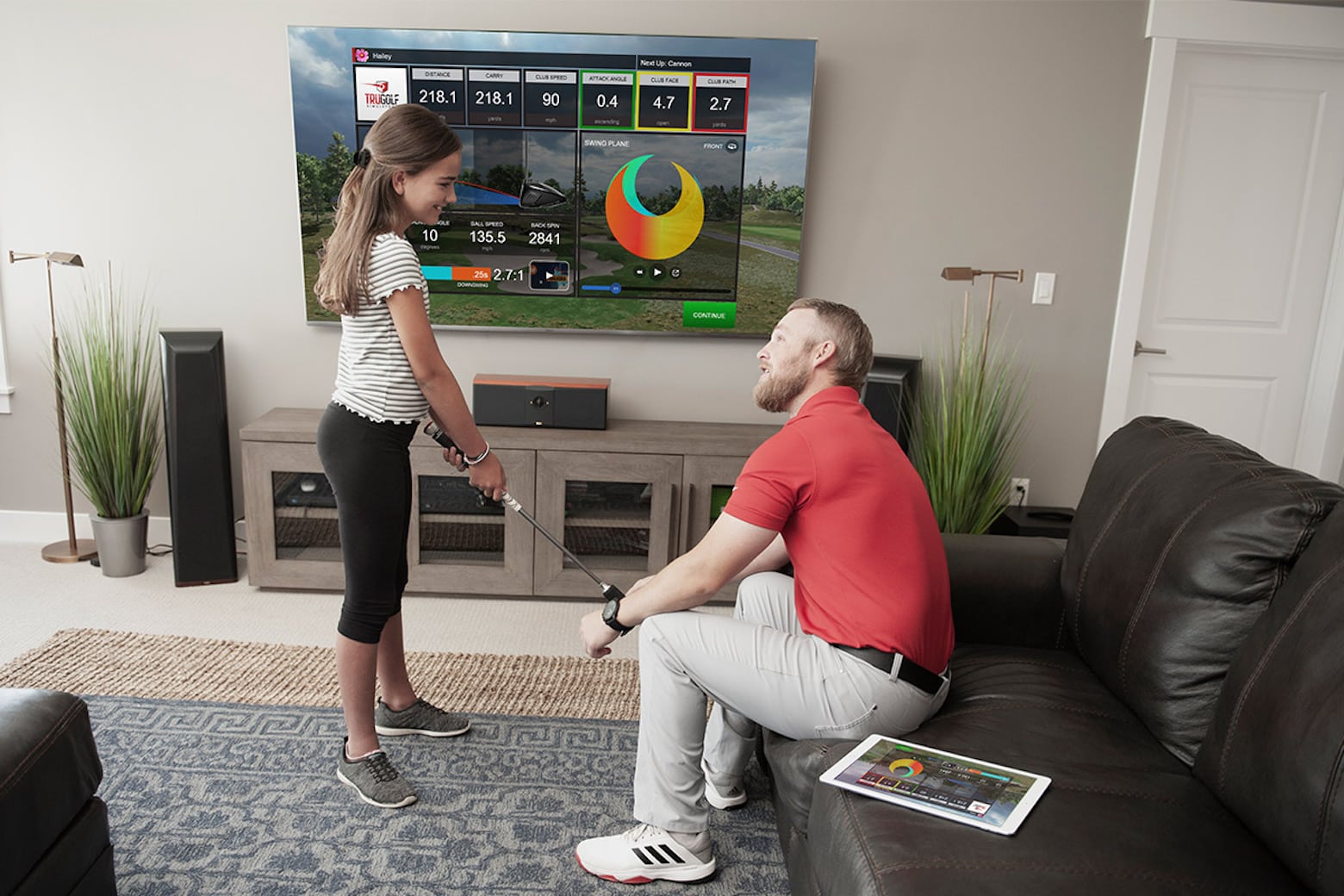 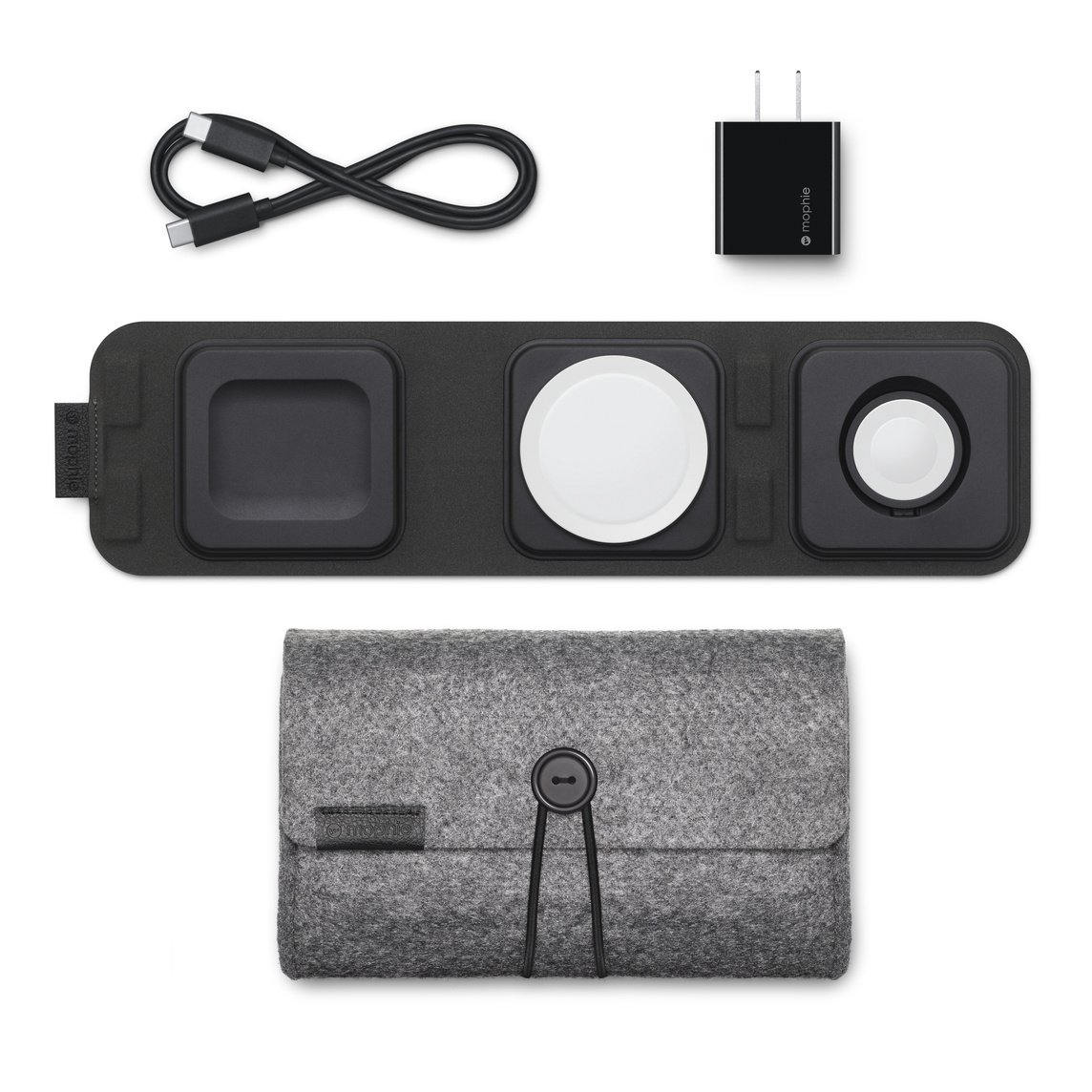 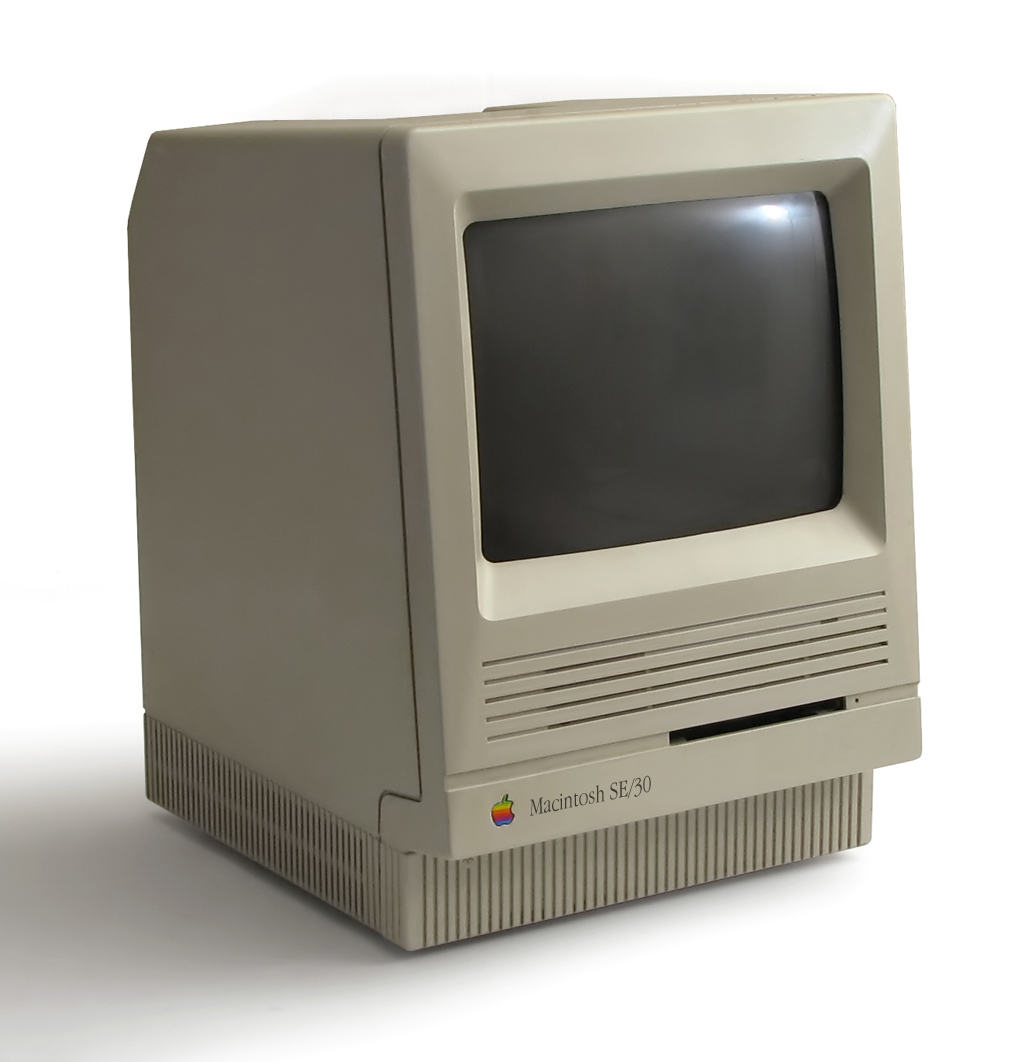 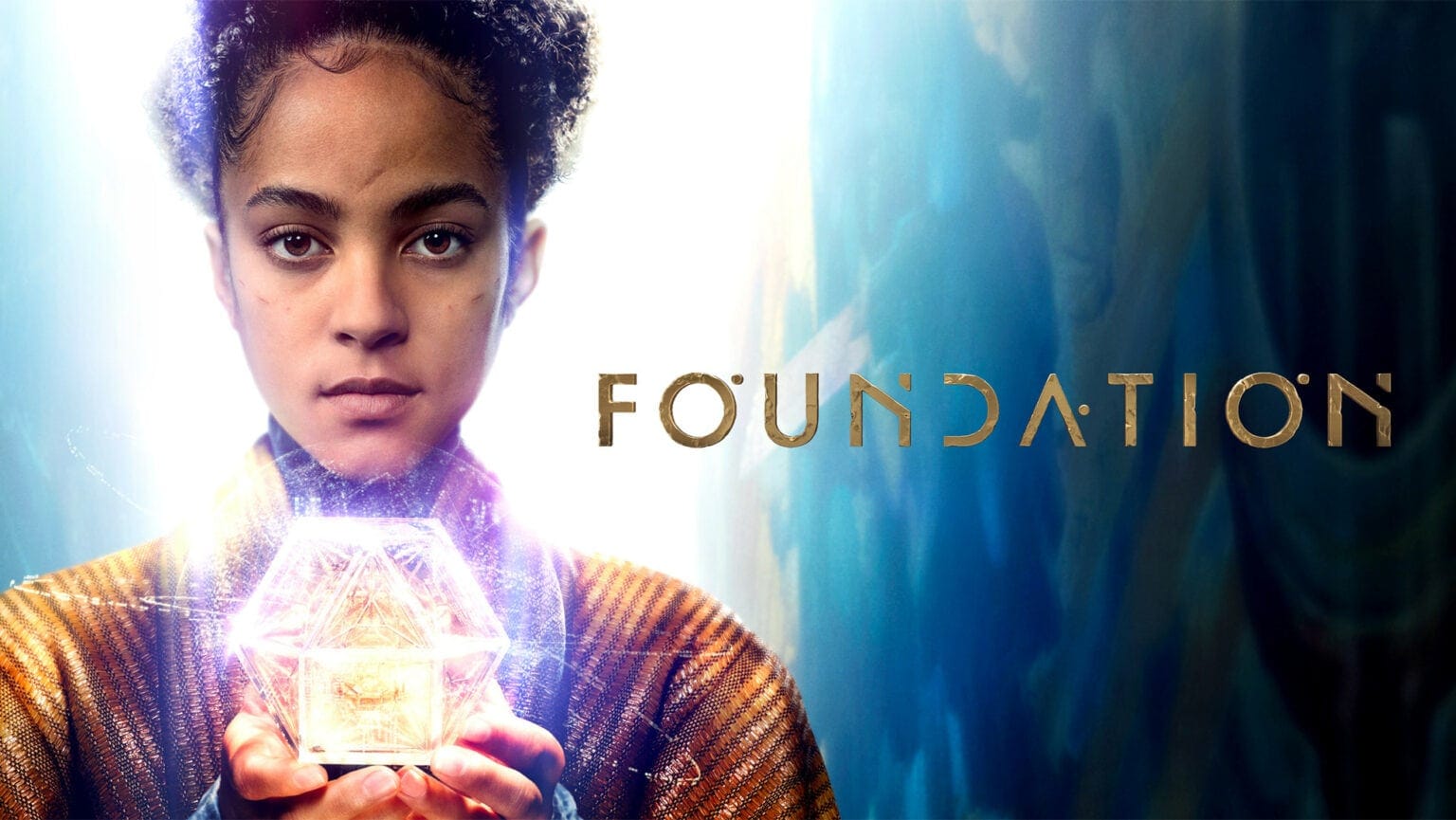 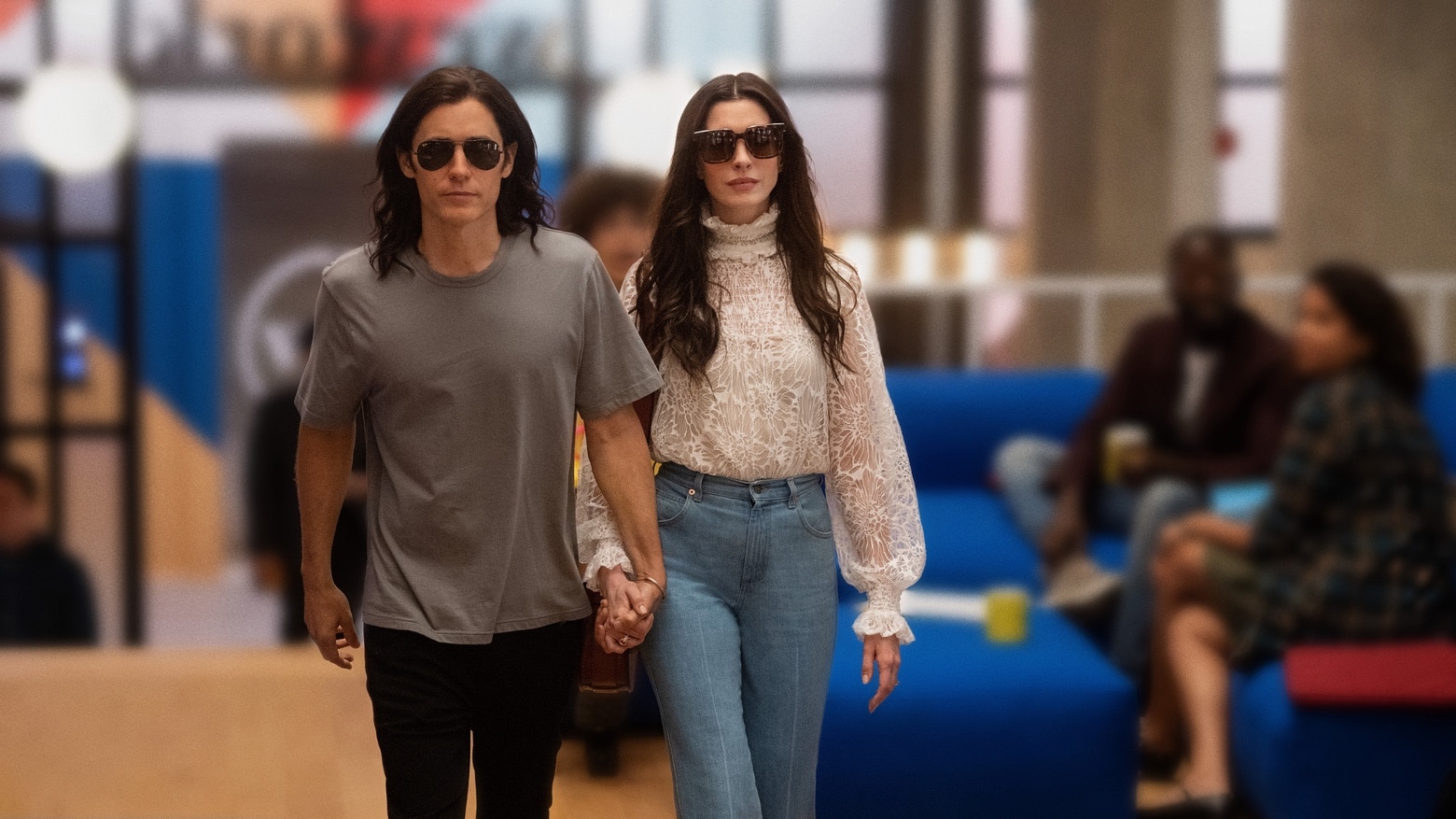 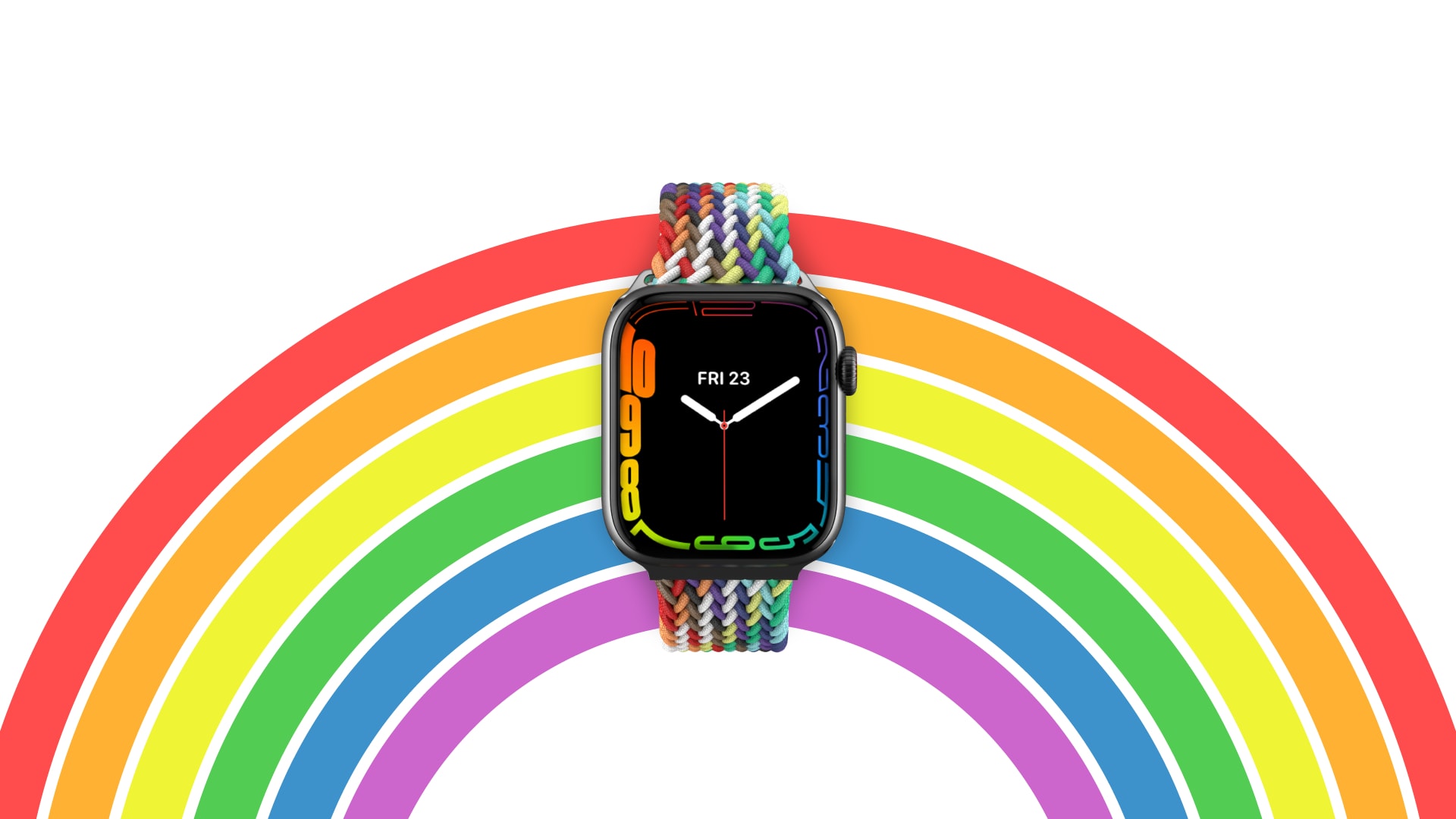 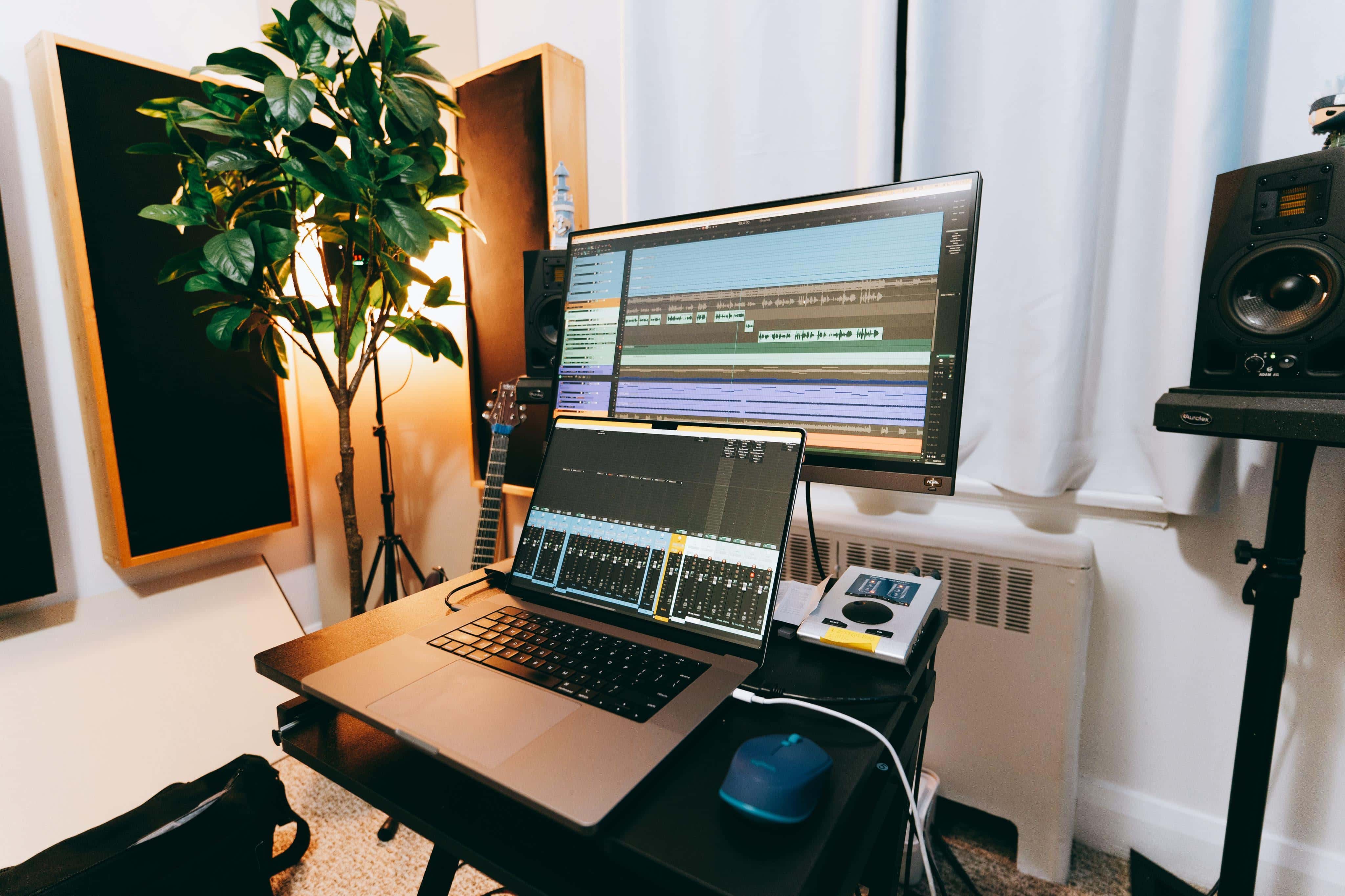 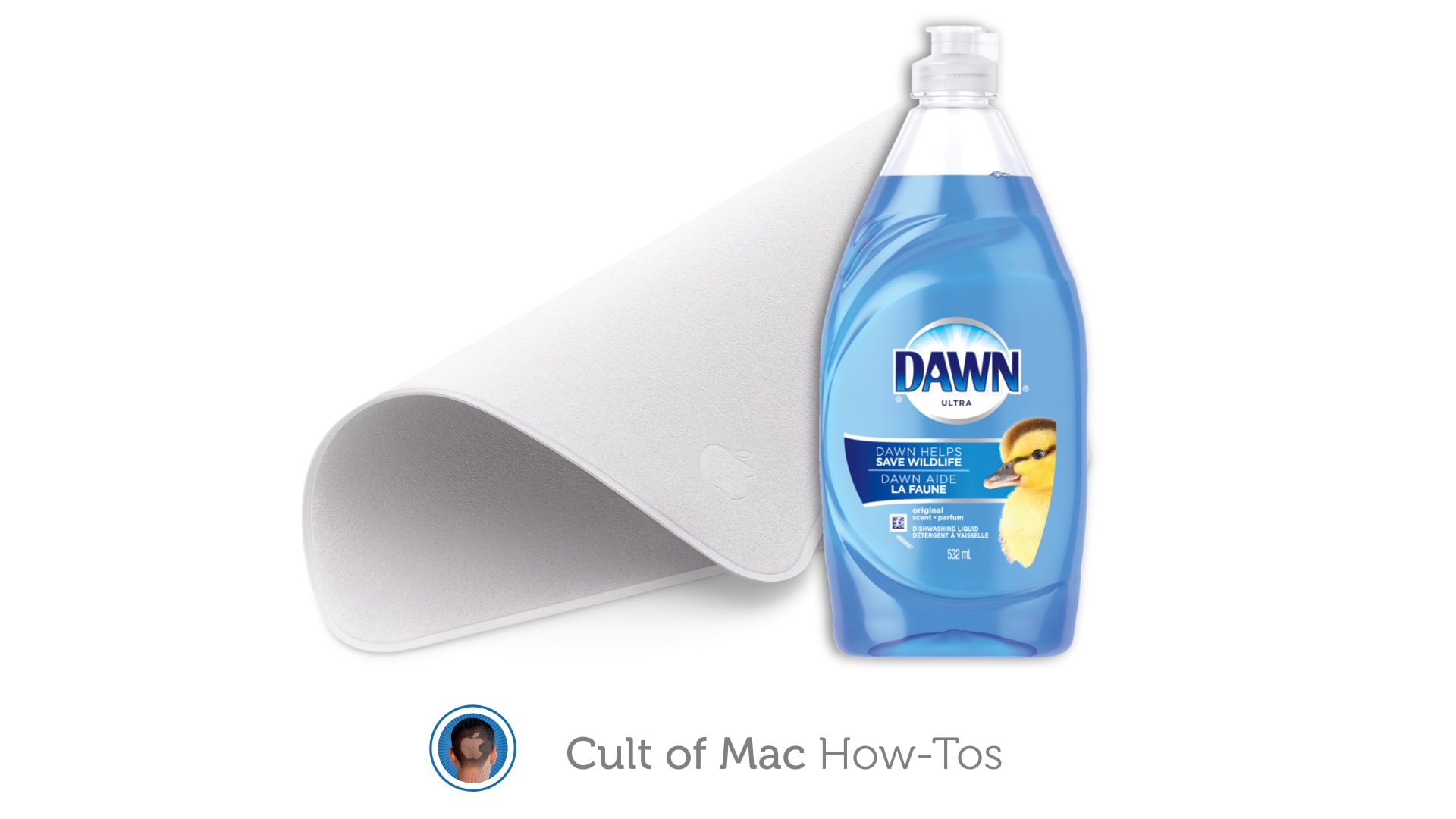 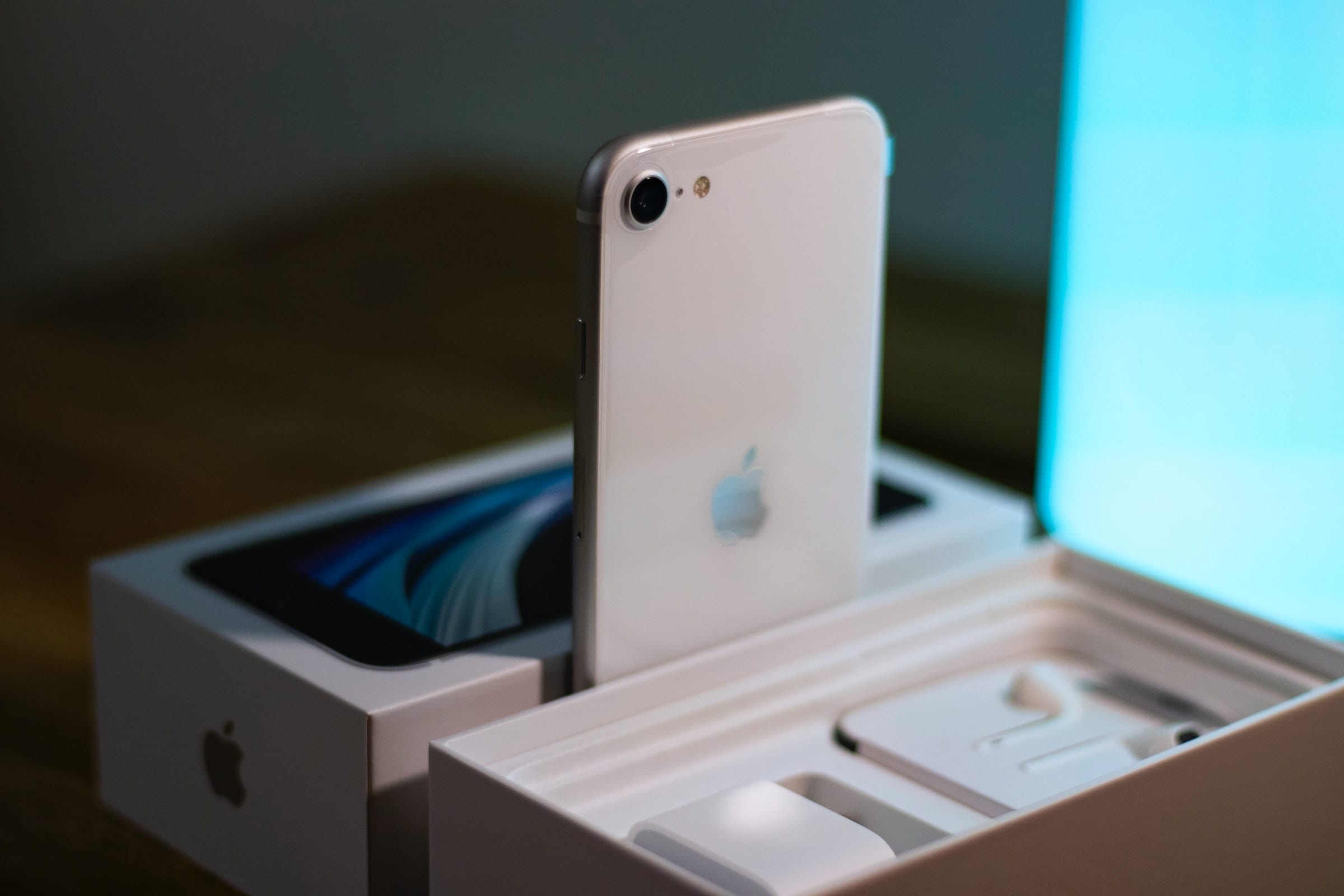 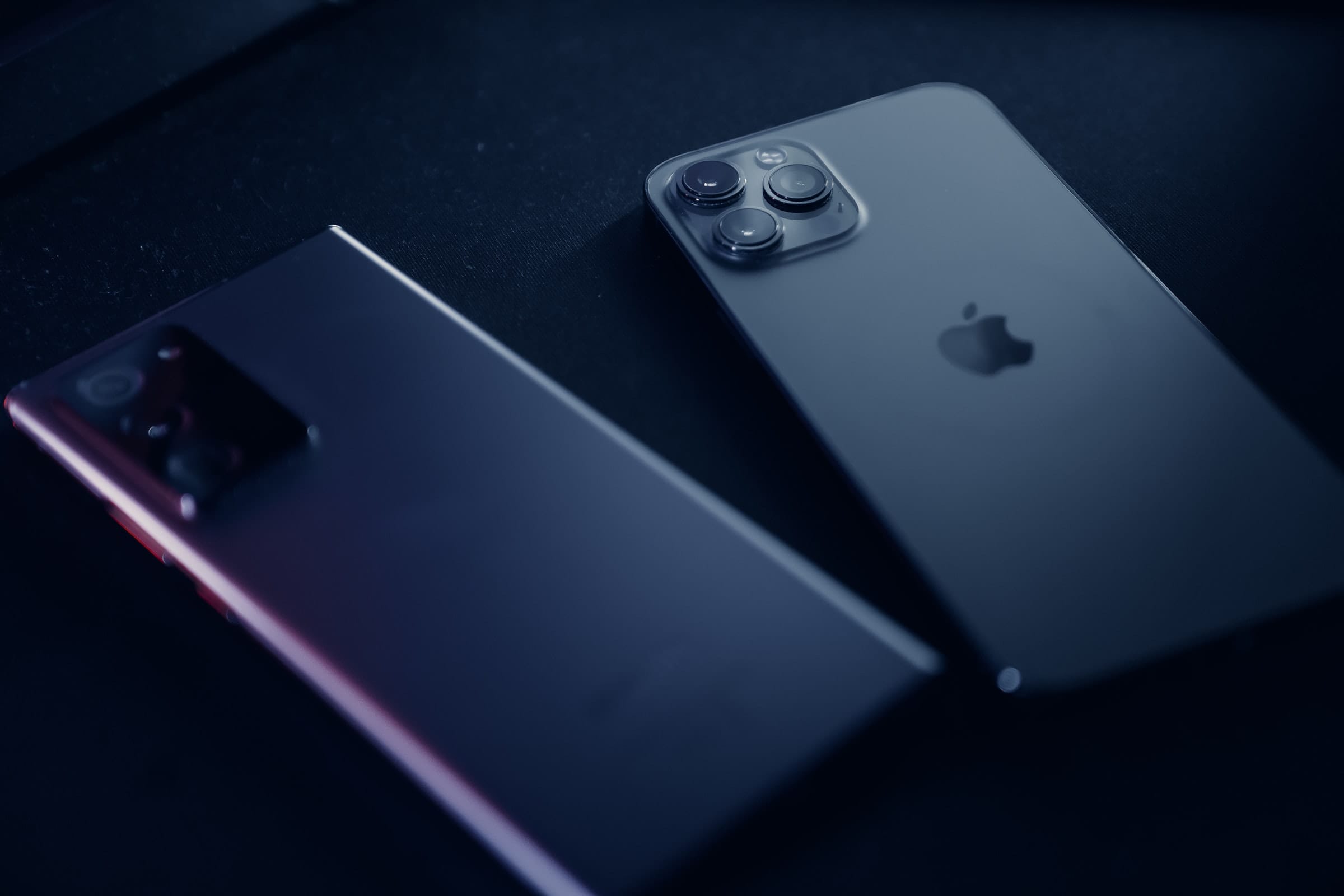