The Release Candidate version of watchOS 8 is here and it will be released to the general public on Monday. After three months of beta testing, here’s everything you need to know about Apple’s newest update for Apple Watch.

While watchOS 7 had a strong update cycle, watchOS 8 only tweaks a formula we already know from the latest software updates. This new operating system doesn’t reinvent the wheel but makes the experience of wearing the Apple Watch more delightful.

For those with the latest Apple Watch hardware, watchOS 8 brings a number of features and improvements. But it’s also the small tweaks that matter the most. Even after all these years, the Apple Watch is made for small interactions and glances, watchOS 8 helps you exactly with that. 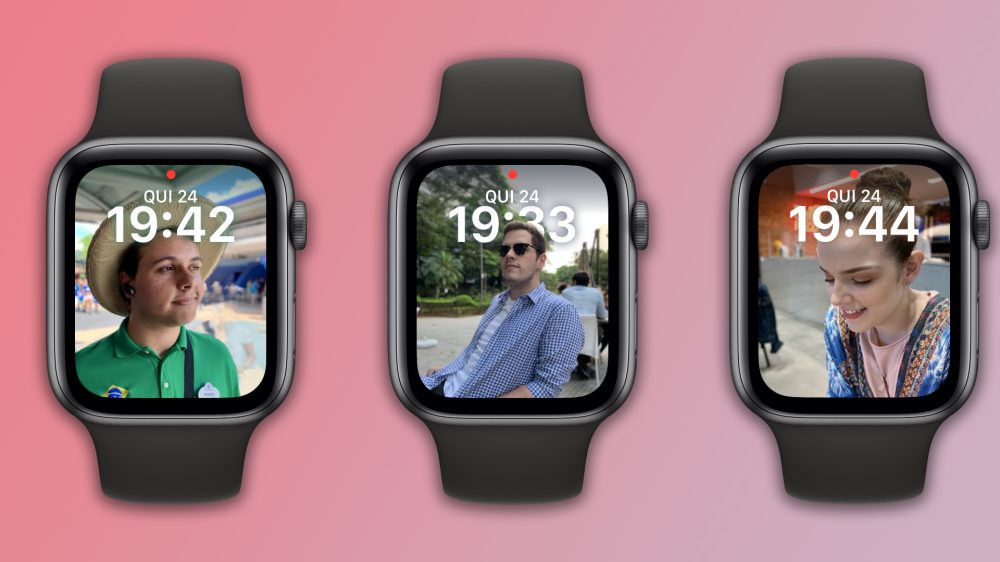 With every new iOS cycle, I get excited to learn more about new Memoji customization. With the watchOS, I always most look forward to new Watch Faces. For the past few months, I’ve been using the old ‘California’ face since Apple only introduced ‘Portraits’ in the beta cycle and it doesn’t feature any complication.

With the RC version of watchOS 8, Apple added the long-anticipated “World Time” face, which was accidentally shown during a WWDC21 session. Apart from the World Timer and Portraits faces, the new Apple Watch Series 7 will also receive its own exclusive watch faces, but they won’t be available for older models.

Unfortunately, this year’s watchOS 8 update doesn’t bring as many faces as I had expected, so it doesn’t help users to have a more personalized wearable, unlike last year’s unique “Artists” faces.

One of the things that changed with watchOS 8 is that the Always-On Display allows you to see notifications without raising your wrist. When a new notification comes, you get a preview of what app it is then you can raise your wrist or just tap to read what’s new.

It’s convenient and works exactly as intended. Another big feature coming to watchOS 8 is that Apple made a new API available to developers so you’ll now see a dimmed state of a third-party app instead of the previously used blur and digital clock.

This is useful for apps like Apple Music, where you can tap the play button and the response is immediate. In the previous versions of watchOS, you’d have to tap once to wake the display, and again to actually interact.

All new Contacts, Weather, Photos, and Find My Apps 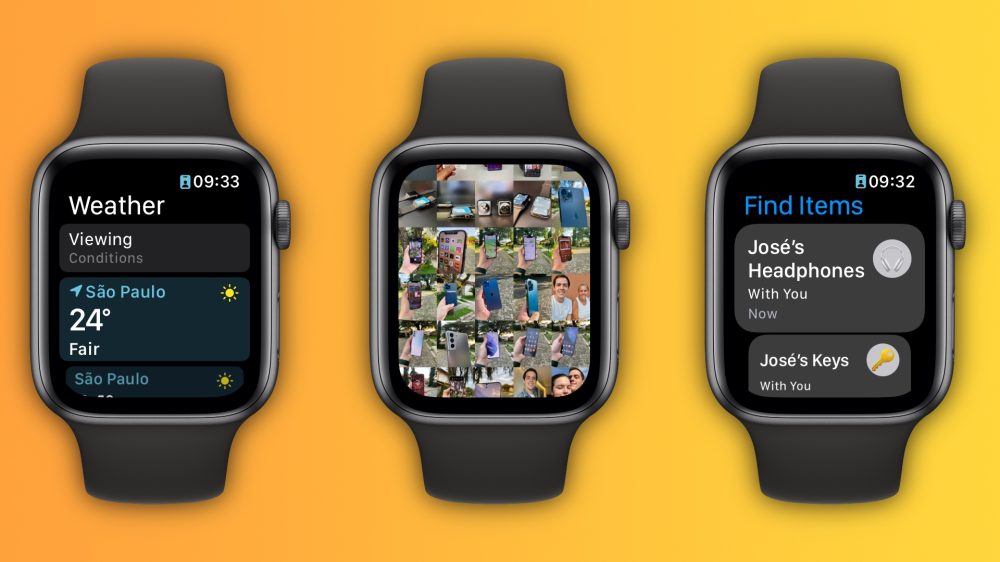 watchOS 8 is bringing new versions of some of its standard apps. For example, it’s now possible to quickly browse, add, or edit Contacts. The Weather app now has a new icon and supports severe weather notifications.

For the Photos app, it’s now possible to see memories, a new mosaic grid view, and share photos via Messages and Mail with just a few taps. The thing is: you aren’t able to see all of your photos and, for example, if you take a screenshot of your Watch, you can’t send the print screen with the Messages app without using your iPhone. With Apple giving the Watch more independence, it still lacks a thing or two.

The Find My app is now split into three different apps: People, Devices, and Items. It’s now easier to find your belongings but at the same time, it’s not very useful. For example, if I want to locate my AirTag, and I’m wearing an Apple Watch Series 6 with a U1 chip, Apple doesn’t let me use Precision Finding. I can only ask it to make a sound or try to find its location on the Map.

Take a deep breath with watchOS 8 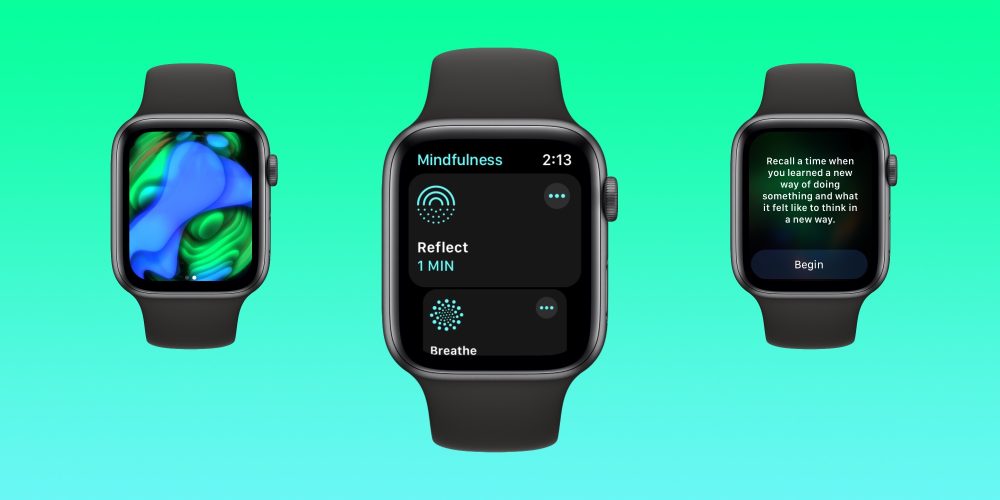 watchOS 8 is focusing even more on people’s well-being. The Breath app is now called Mindfulness, so rather than just taking a minute to relax, users can take a moment to reflect and think of a recent experience they truly enjoyed.

I confess that I don’t care that much about this kind of feature, but I know how important it can be for some people. I tried it a few times over the past three months and it’s nice, but I don’t see myself using it regularly.

Speaking of well-being, Apple is bringing two new workouts: Pilates and Tai Chi, which are a great addition amid the pandemic.

Notably, one of my favorite features of iOS 15 is also available on watchOS 8: Focus mode.

With that, I can easily switch between different tasks and only be notified by things that matter the most at that moment. I really enjoy starting an exercise and Focus change my status to working out, so no one interrupts me – except if it’s an emergency. Then, I can read everything that I missed through this hour.

Another small but great addition is Siri now telling me how’s my exercise going: ff I completed another kilometer, my pace, and if one of my rings is closed. This is a mislay tweak for AirPods owners, but it makes a big impact on my workout routine. 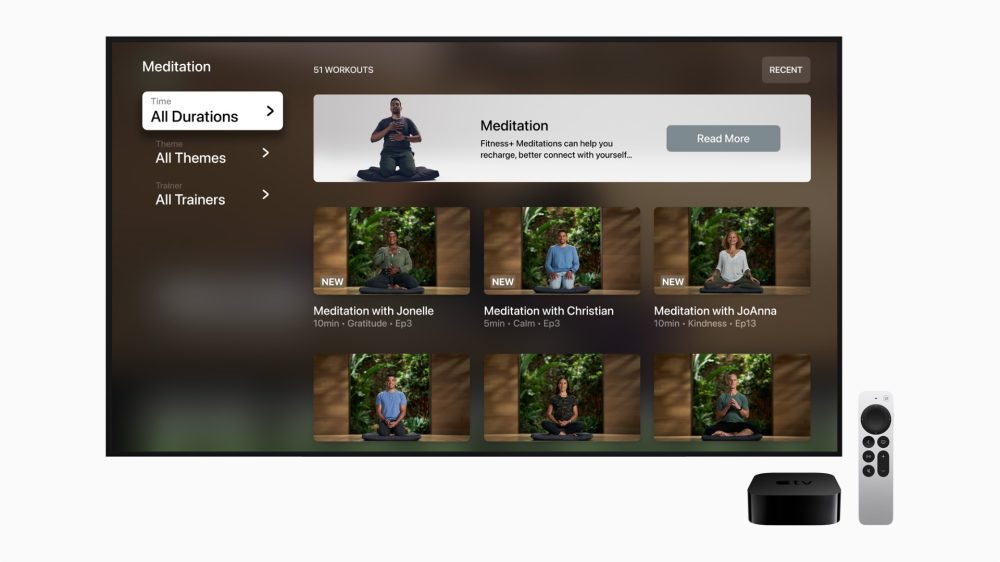 During the WWDC21 keynote, Apple announced that Tai Chi and Pilates would come to watchOS 8. Although these are not my favorite workouts, the company announced during its “California Streaming” event that it will support eBikes exercises and it is expanding fall detection to support bikes.

Apple also announced more exercises coming to Fitness+, and as a Brazilian, it importantly announced it’s expanding Fitness+ to more countries later this year, including Brazil.

With that, my Apple Watch will become more with features such as “Time to Walk” and Fitness+ workouts. Although I still can’t try Fitness+ now, it’s a great addition for those who plan to download watchOS 8 and will be able to use the service rather sooner than later.

Where are all the big changes in watchOS 8? 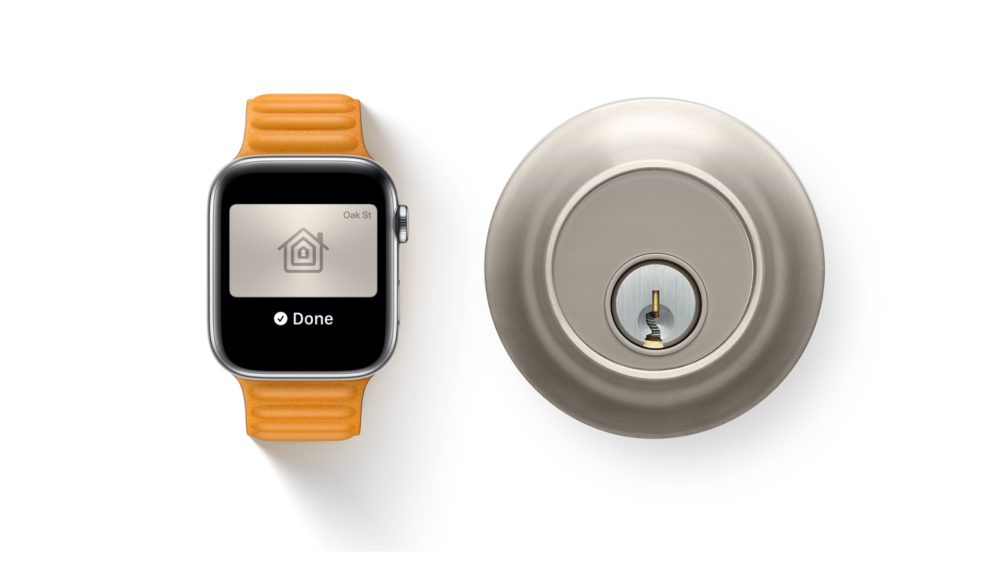 As I said previously, watchOS 8 isn’t changing how the operating system works. It’s not giving a new dock approach and one of the core features of the Watch was removed with watchOS 7: Force Touch support.

There are still cool things coming to the Watch, which are delayed. For example, with proper integration with HomeKit, if someone rings your connected doorbell, you might see options like unlocking the door or turning on the entry lights. There’s also a new Camera room, and watchOS 8 knows which scenes you’re most likely to use based on the time of day.

In a future update, the Wallet app will also become more useful for US residents. The app will store your Home key and ID cards, and Apple already revealed which states will be the first to support this feature, and you can learn more about it here.

watchOS 8: worth upgrading it or not? 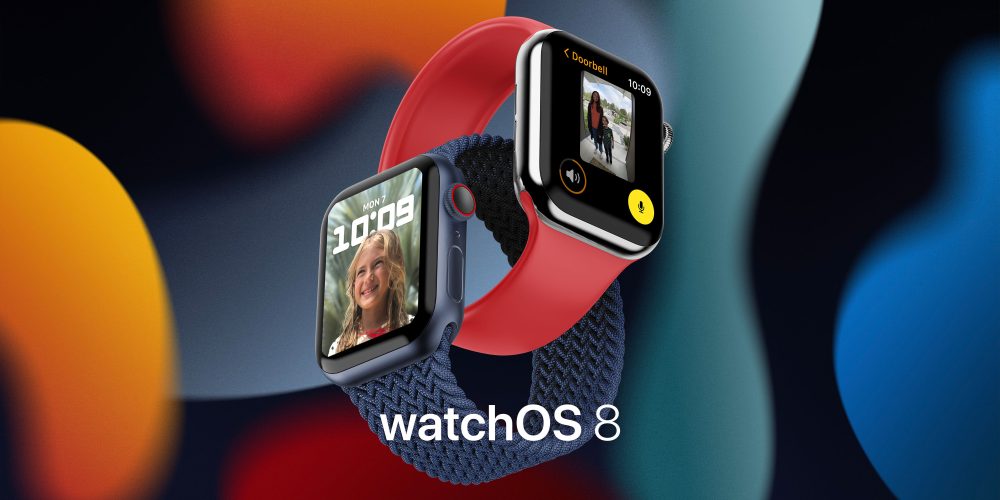 watchOS 8 is all about small changes that will improve your glimpse experience with the Watch. This year, Apple is focusing on a quality of life improvements and larger screen sizes with the Apple Watch Series 7.

If you already enjoyed watchOS 7 but want to do a bit more with your Watch, stay more connected, learn more about your routine, and know when to take a break, watchOS 8 will help you with all of that.

Apple will release watchOS 8 on September 20. All Apple Watches compatible with watchOS 7 will be able to upgrade to watchOS 8. Here’s the full list:

Different from iPadOS, iOS, and macOS updates, Apple doesn’t make clear what functions will be available for each Watch. For instance, the Apple Watch Series 3 did not receive support for multiple complications last year. 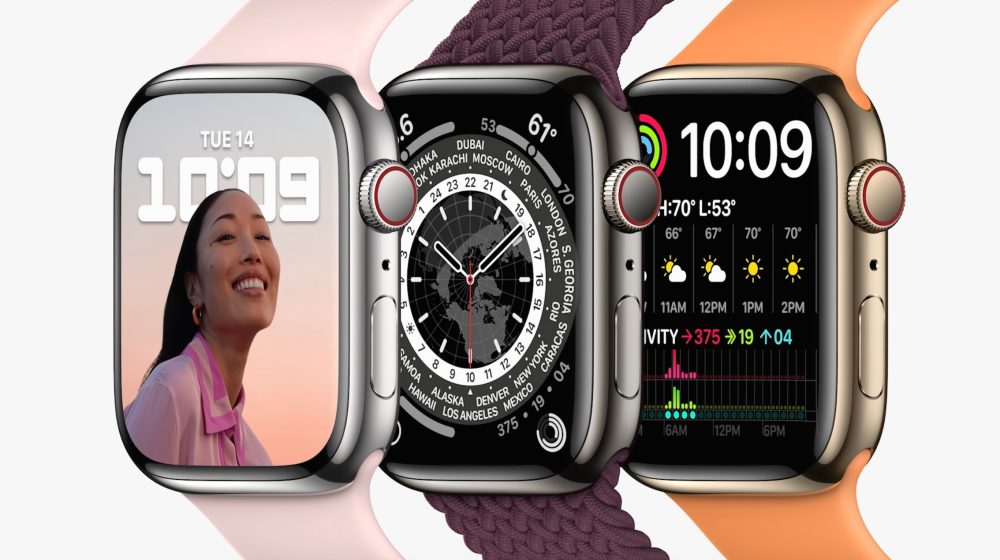 Even though watchOS 8 is a small upgrade, there is a lot of features to be excited about. Those already owning an Apple Watch with an Always-On Display will see a big improvement in how this technology works.

All the well-being features Apple keeps adding turn your Watch into a more personal and useful wearable. With redesigned watch faces for the Apple Watch Series 7, and an all-new Portraits watch face, you can stay healthy, informed, and ready for your day with watchOS 8.

Are you excited about watchOS 8? Will you update? Tell us in the comment section below.

Another report points to unexciting iPhone SE 3 design; claims could be called SE Plus