Within days of Apple Watch Series 8 reaching customers, 9to5Mac reader Jason Smith saw the value of its health features firsthand. Medical officials credit Jason’s Apple Watch Series 8 for detecting an invisible heart condition in his mother that could have been fatal if not discovered early.

No suspicion of AFib

“My parents were going away for the weekend to Chester (UK) when I received a call from my dad to say that Mum wasn’t feeling well at all,” Jason tells us. “He said she felt very dizzy and as though her heart was pounding — I told them to pull over and that I would be with them as quickly as possible.”

When Jason reached his parents, everything seemed under control despite the episode.

“On arrival, I took her blood pressure and assessed her general condition, which was relatively normal considering what had happened,” Jason says. His mother told him she felt much better and not to worry.

Then Jason wisely thought to use his new Apple Watch Series 8 in this moment.

With the exception of Apple’s SE models, Apple Watch Series 4 and later feature a built-in electrocardiogram that lets users measure timing and strength of electrical signals that make the heart beat. This can be crucial in identifying AFib, or atrial fibrillation, which is an irregular heart rhythm that can be fatal when left undetected. 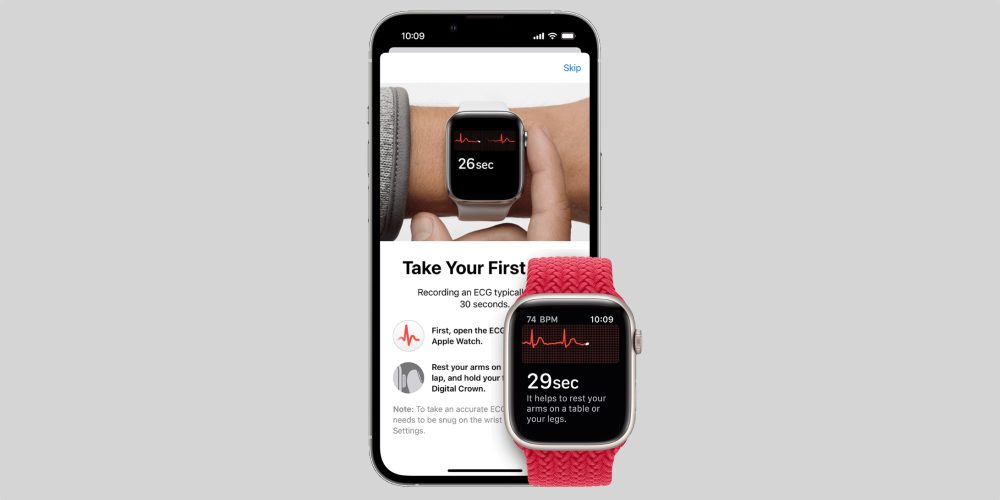 “I then took my Apple Watch Series 8 and placed it on her wrist to perform an ECG. This is when the Watch alerted us to say it had detected atrial fibrillation and to seek medical assistance immediately,” Jason continues. “I proceeded to take three more ECGs to rule out any false positives, but each one reported AFib with a resting heart rate above 160 bpm.”

Convinced by the watch, Jason and his parents went to the nearest emergency room where medical officials confirmed his mother was experiencing AFib. It was there that his mother was told that immediate treatment was required.

What could have been a life-changing weekend was averted thanks to the Apple Watch. Jason says his mother is back on track after the watch detected her heart condition. 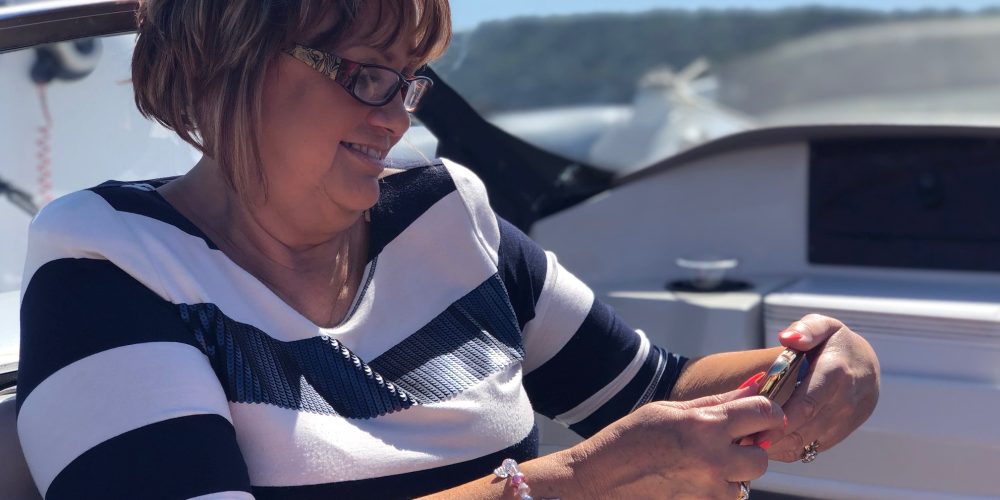 “I’m happy to report that after a stay in hospital, and a number of different medications prescribed that she has to take for the rest of her life, she’s absolutely fine,” Jason tells us. “The NHS specialists that looked after her said that if it wasn’t for the Apple Watch, there’s a high probability she wouldn’t have made it through the rest of the day.”

Jason tells us that it’s safe to say his mother will be getting her own Apple Watch after what his did for her. We’re all happy to hear that Jason’s mother is happy and healthy thanks to what the Apple Watch has made accessible for so many.