Ted Lasso’s AFC Richmond will be playable on FIFA23 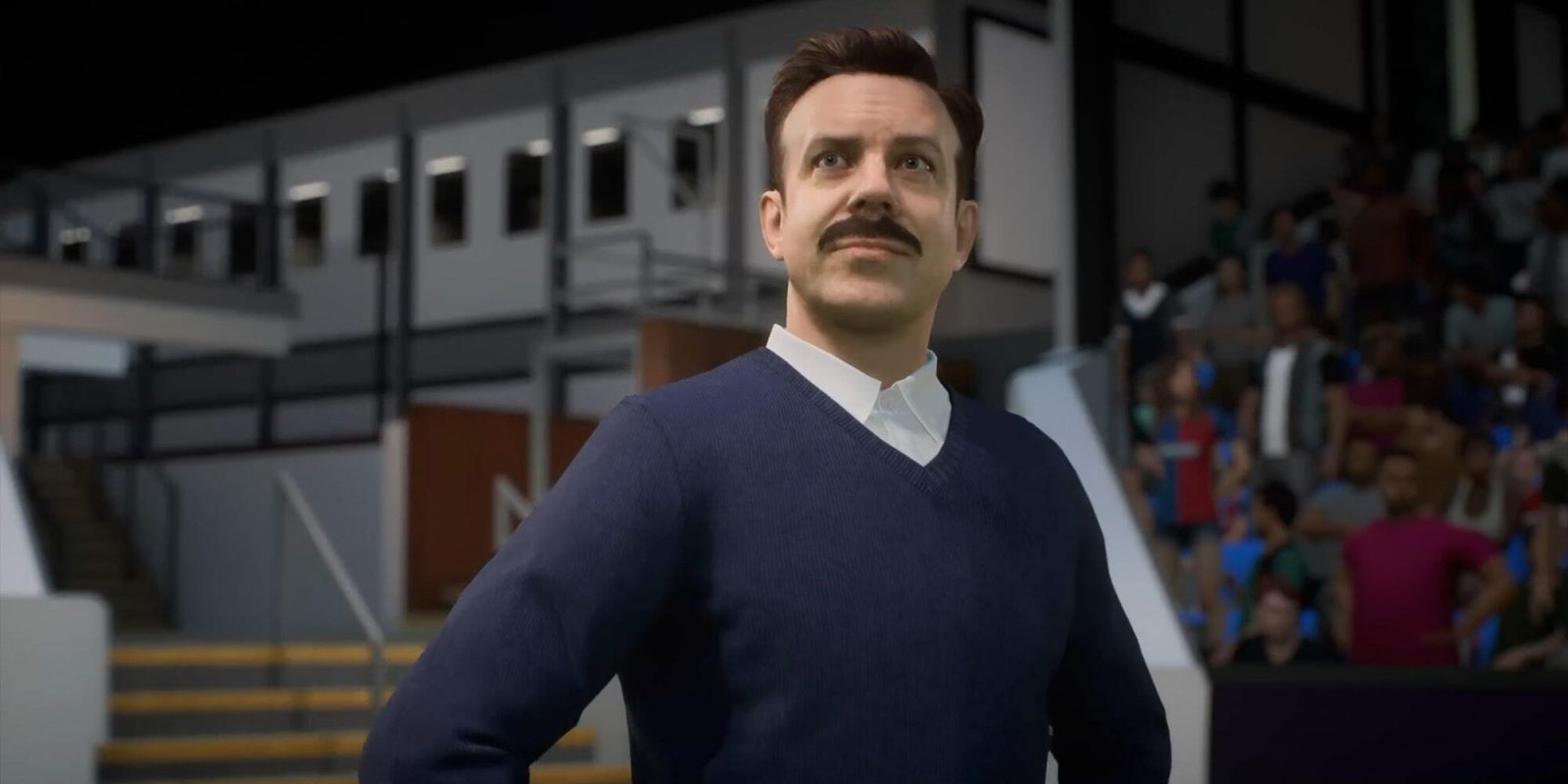 FIFA23 will launch later this month on September 30 for PlayStation 5, Xbox Series X|S, PC, Stadia, PlayStation 4, and Xbox One. While it’s not going to be available in any Apple platform, Ted Lasso fans will enjoy to know that the one and only AFC Richmond will be playable in the latest iteration of the franchise.

Ted Lasso has been an skyrocket success ever since it launched a couple of years ago. Apple TV+ subscribers are still waiting for the third season to be released and while it seems people will have to wait until 2023 to watch new episodes, they will be able to spend more time with the AFC Richmond athletes on FIFA23.

The announcement was made today on EA’s official YouTube channel. In addition, Ted Lasso official Twitter account made a statement about the inclusion of the team on FIFA23:

I’ve got goosebumps. Seein’ my guys in CGI is so weird. Except Roy for some reason.