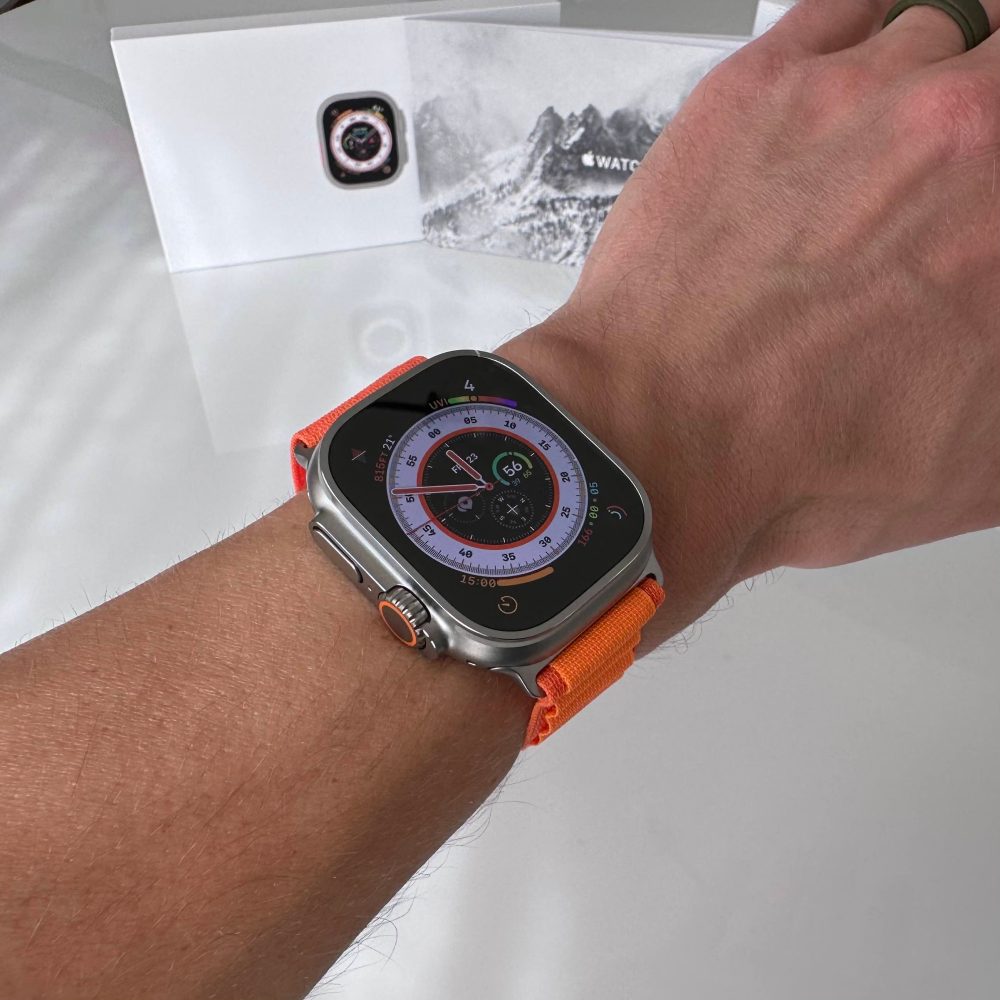 The Apple Watch Ultra is finally here. Unfortunately, not all features that will make this device the perfect gadget for extreme sports users are already out. We gathered all the functions Apple promised but will still take a while to introduce to Apple Watch Ultra customers.

Race Route: One of the most exciting features shown during the “Far Out” event is the ability to race against yourself while on an Outdoor Run workout. Apple says this feature is coming later this year and will help you practice against your best runs. It will be available for Apple Watch Series 4 users and later. 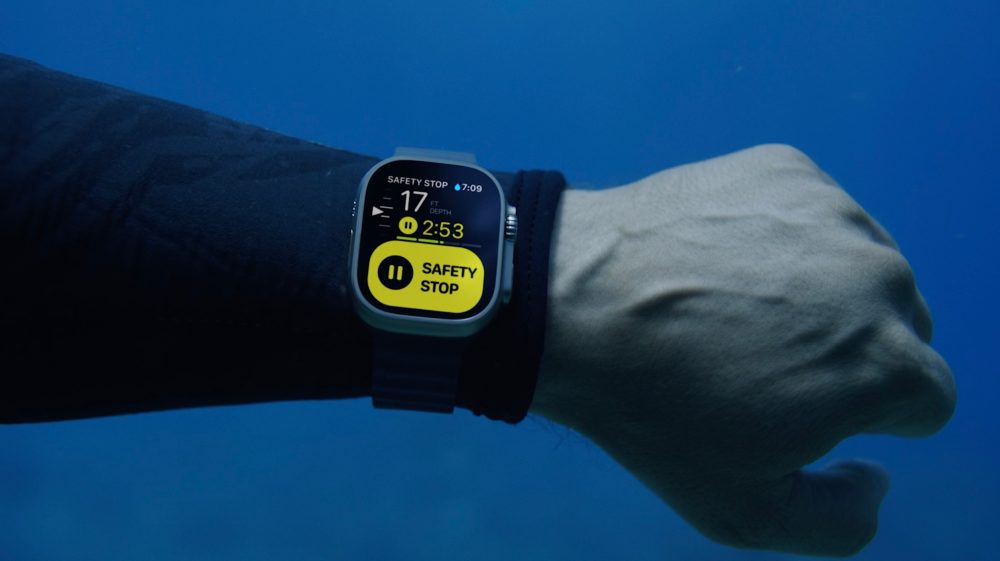 New low-power setting: Apple Watch Ultra already reaches up to 36 hours during normal usage. With a new low-power setting coming later this year, it will be ideal for a multi-day experience as extended battery life will be able to reach up to 60 hours.

International Roaming: Another exciting Apple Watch feature – which will soon be available thanks to watchOS 9 – is the possibility to use your Watch in any country thanks to International Roaming. Apple said it has partnered with 30 carriers, but this feature isn’t yet properly working for users to try it out.

These are some of the features that will make the Apple Watch Ultra even more useful in the near future. So far, how do you like this new device and what are you planning to do with it? Don’t forget to share your thoughts in the comment section below.