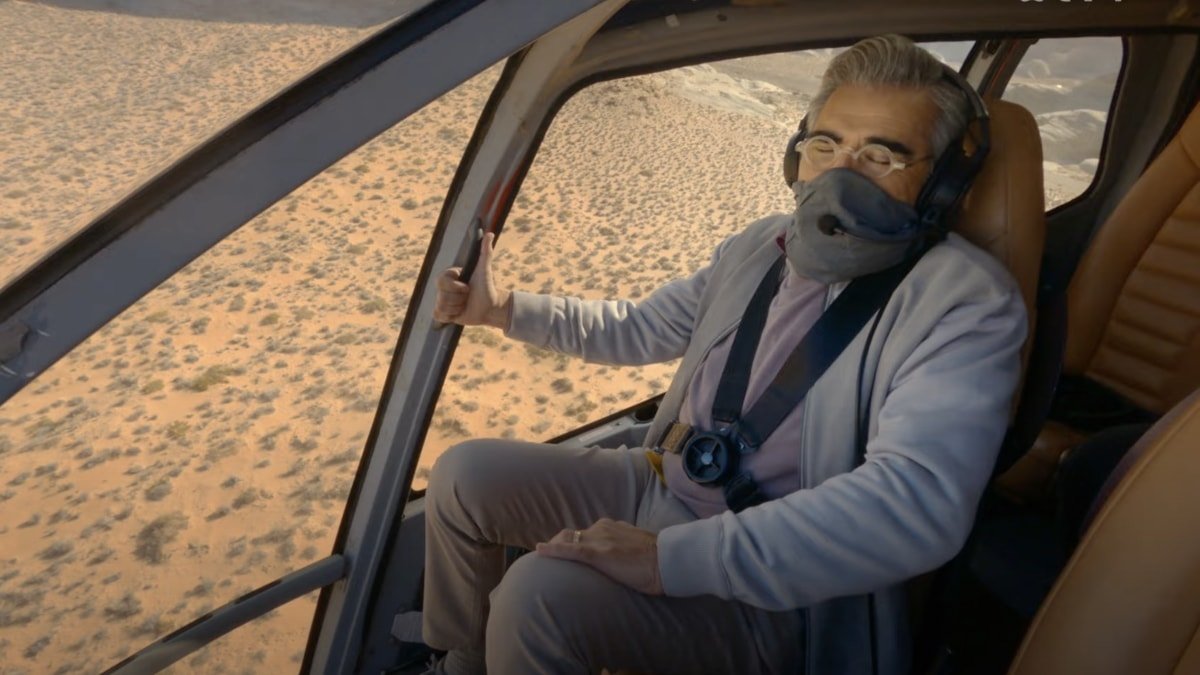 Apple has released new trailers for shows on Apple TV+ that include "The Reluctant Traveler," "Shrinking," and "Hello Tomorrow!"

The company uploaded the trailers on its YouTube channel and unveiled them at the 2023 Winter Television Critics Association press tour.

A comedy called "Shrinking," premieres on January 27, followed by one new episode weekly, every Friday. It stars Harrison Ford and Jason Segel.

"Shrinking" follows a grieving therapist (played by Segel) who starts to break the rules and tell his clients exactly what he thinks. Ignoring his training and ethics, he finds himself making massive changes to people's lives, including his own.

"Hello Tomorrow!" is a series of ten episodes that will debut on February 17, followed by one new episode weekly, every Friday through April 7, 2023. Set in a retro-future world, "Hello Tomorrow!" centers around a group of traveling salesmen hawking lunar timeshares.

It follows Levy as he visits some of the world's most beautiful destinations, experiencing local adventures with new friends, including immersing in a sound bath in the Maldives, ice floating in Finland, connecting with the Navajo Nation in Utah, and captaining a sailboat in Lisbon.

"The Reluctant Traveler" is produced for Apple TV+ by Twofour and is executive produced by Levy and David Brindley. 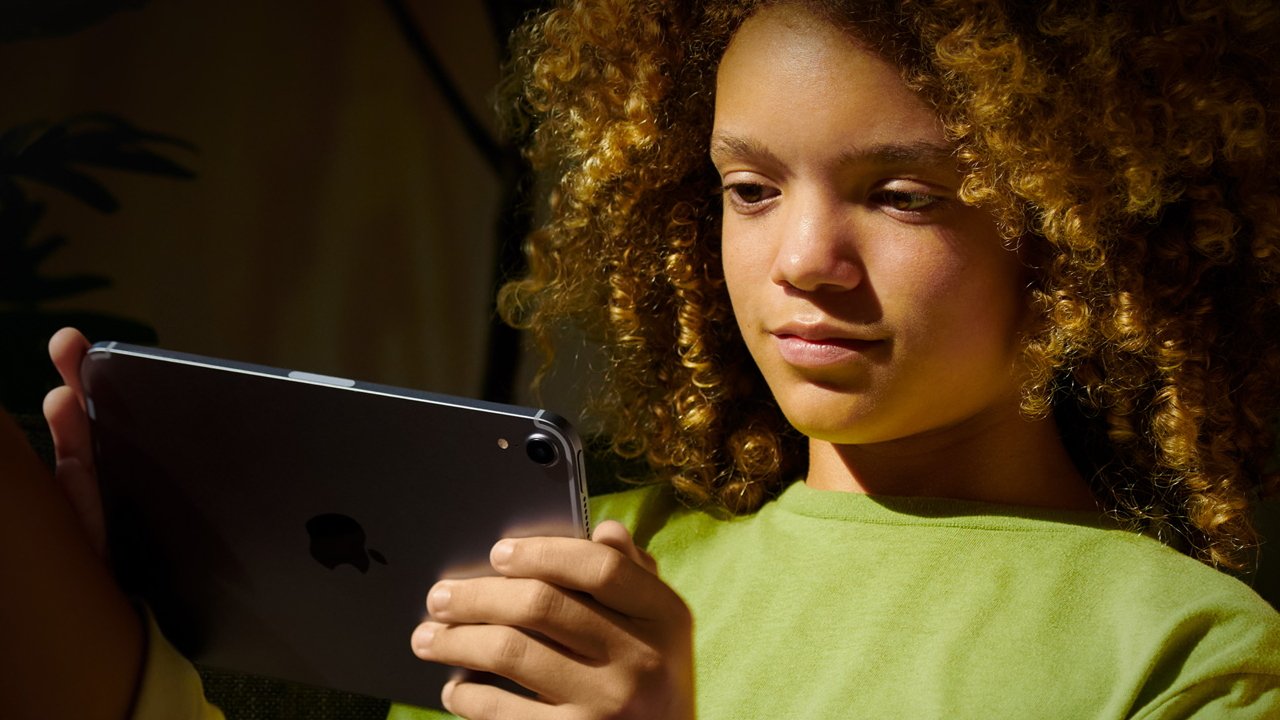