Tim Cook: Parler can return to App Store once it solves moderation issues 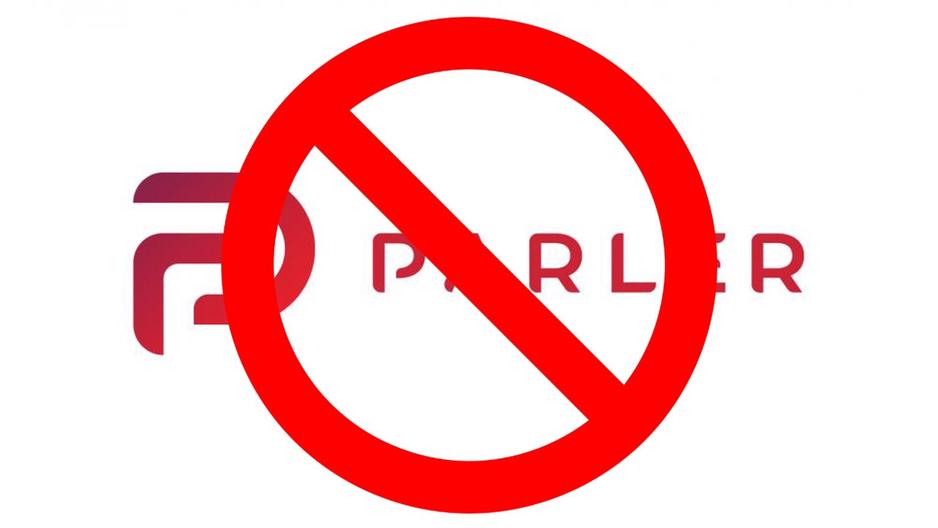 Parler is welcome back as soon as it can solve its
Graphic: Cult of Mac

Right-wing social media app will be restored to the App Store so long as it can comply with Apple’s Terms of Service, Tim Cook has revealed.

In a CBS interview broadcast Wednesday, Cook said the app “has some issues with moderation.” However, the Apple CEO said that, “Our hope is that they do that and get back on the store.”

Parler was banished from the App Store over the weekend. Google has also removed it from the Google Play app store, while Amazon cut off its cloud-hosting service, taking the website offline. (At time of writing, the company’s website remains down.) The service was reportedly used to help plan the attack on the U.S. Capitol last week.

Apple’s stance on Parler hasn’t necessarily changed. The company previously told Parler that, to remain in the App Store, it needed to start moderating “dangerous and harmful” user comments.

Restoring Parler to the App Store

Whether any of this is done, however, remains to be seen. Parler did not take Apple up on its advice at first, leading to it being booted out of the App Store. CEO John Matze reportedly wrote on Parler (where else?) that, “Apparently they [Apple] believe Parler is responsible for all user generated content on Parler.” He likened Parler’s responsibility for users of the service committing criminal acts to Apple’s own responsibility for anyone using an iPhone to plan a criminal attack. “Standards not applied to Twitter, Facebook or even Apple themselves, apply to Parler,” he wrote.

Parler is currently suing Amazon for kicking it off the internet. 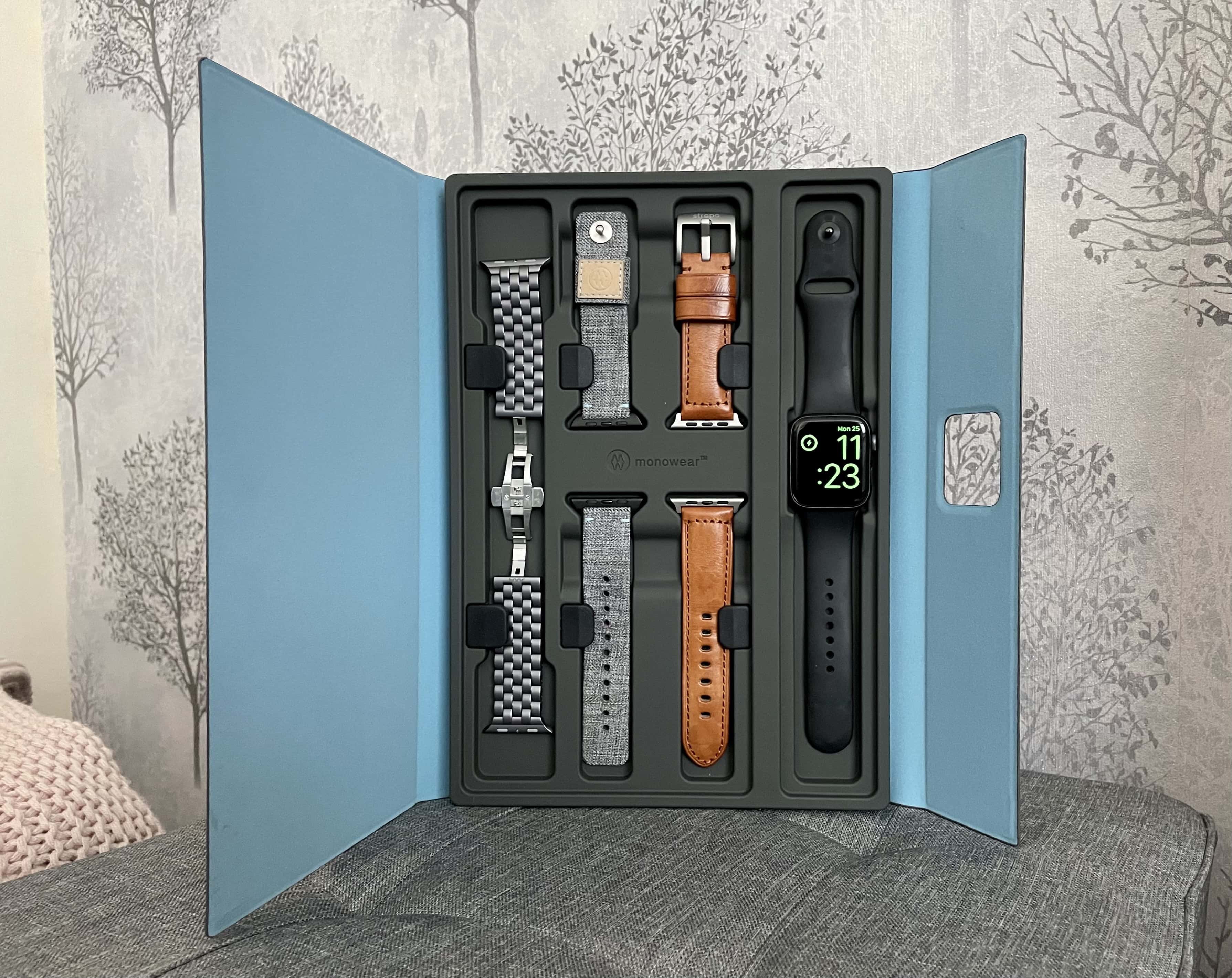 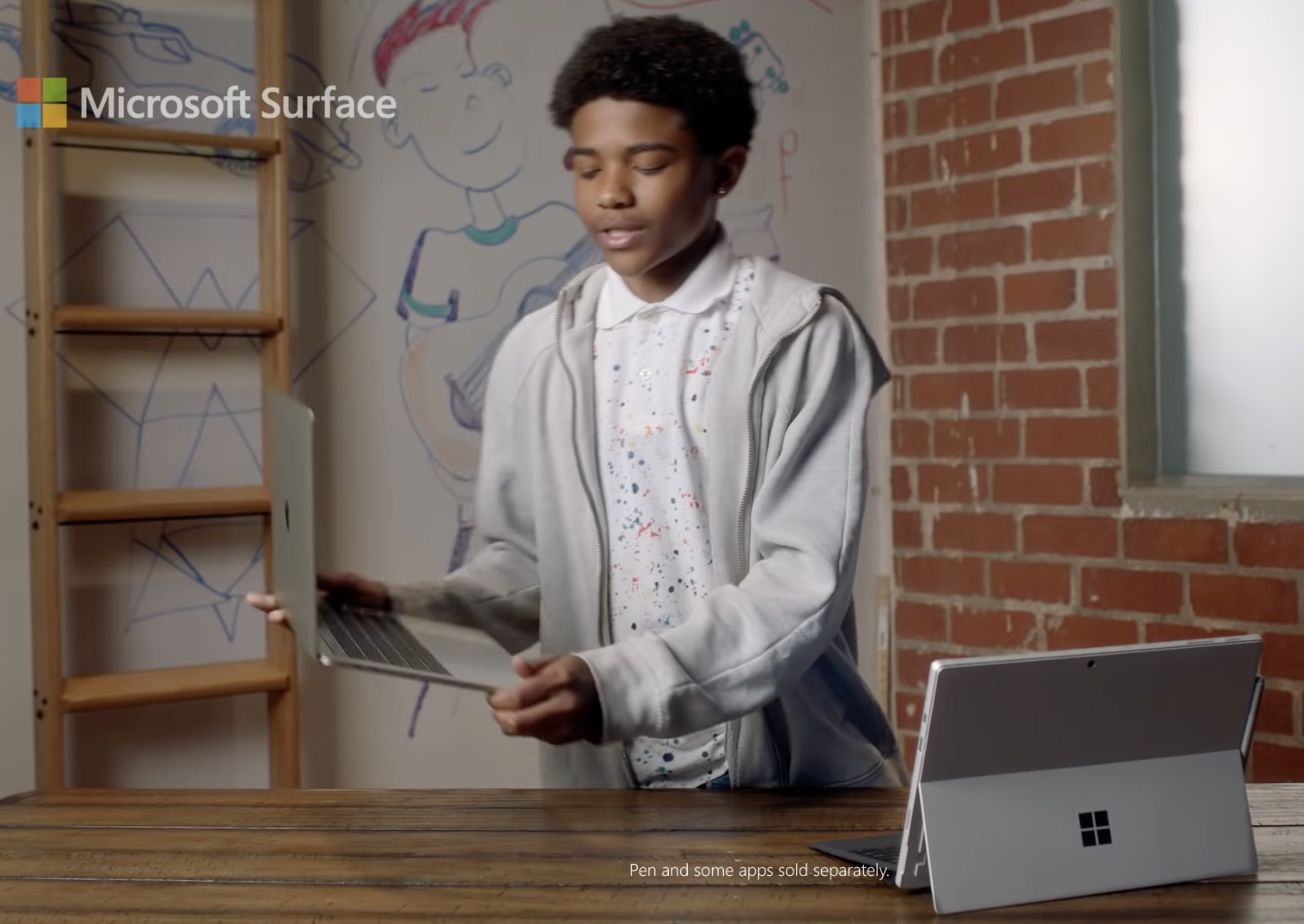 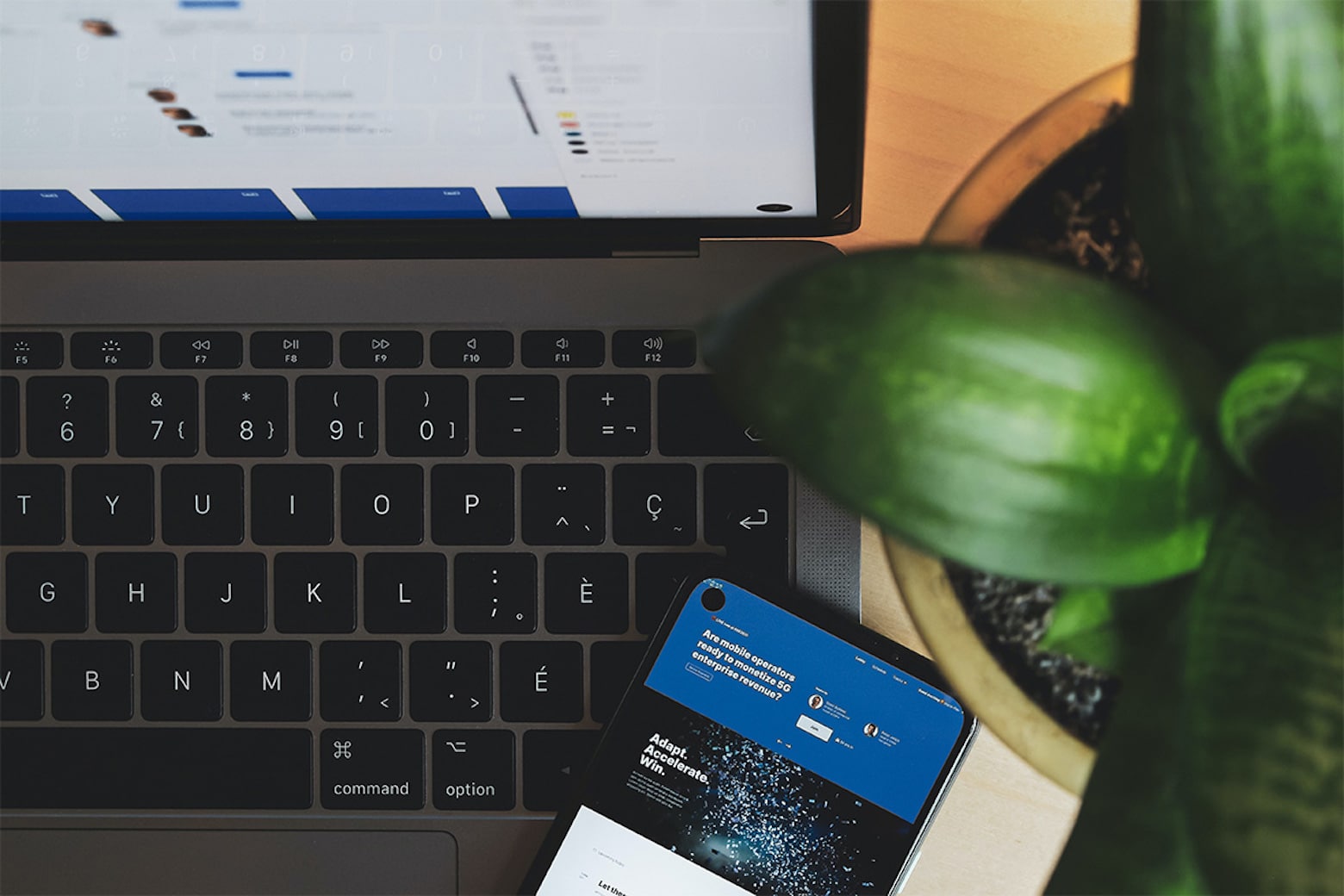 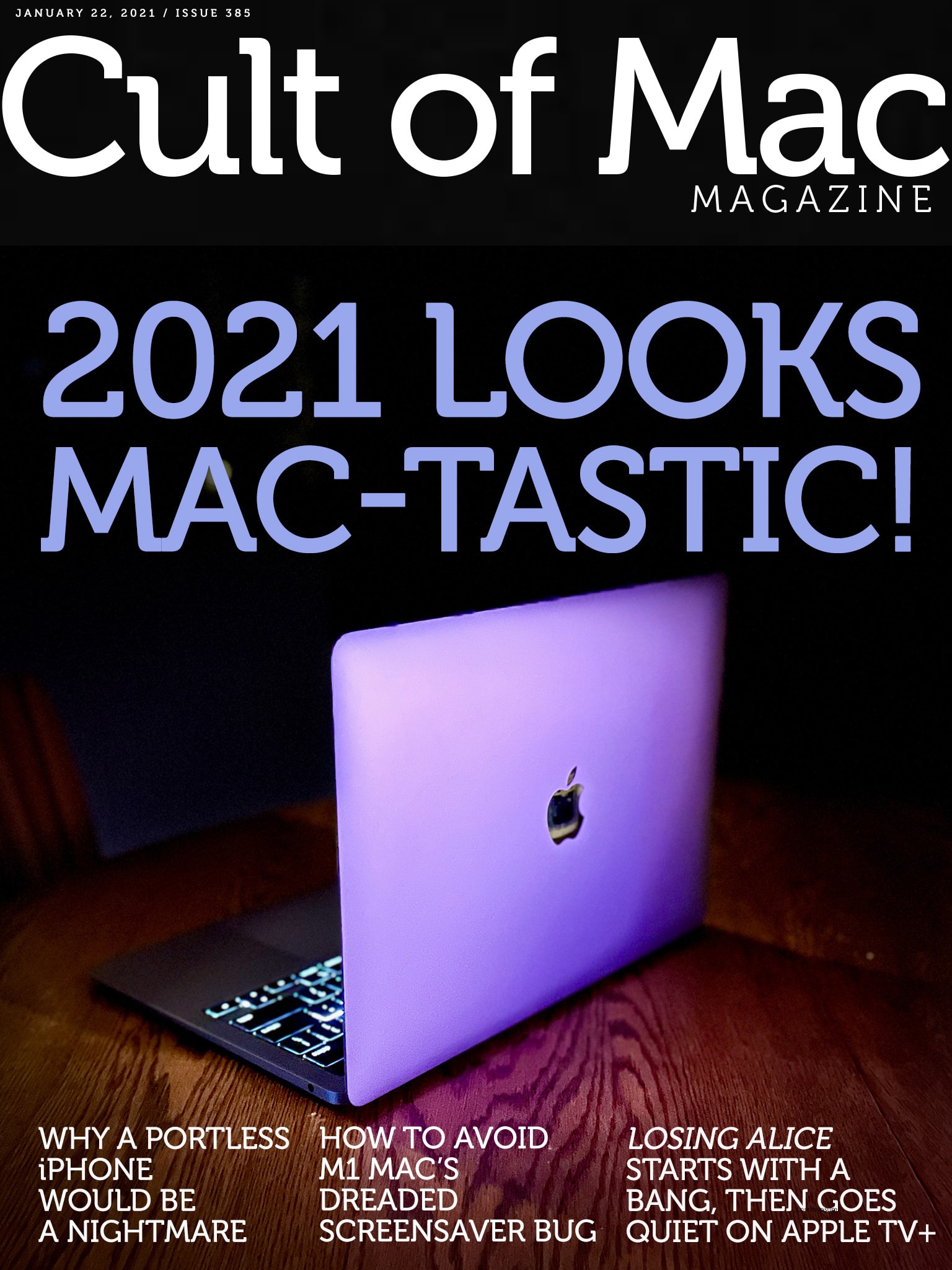 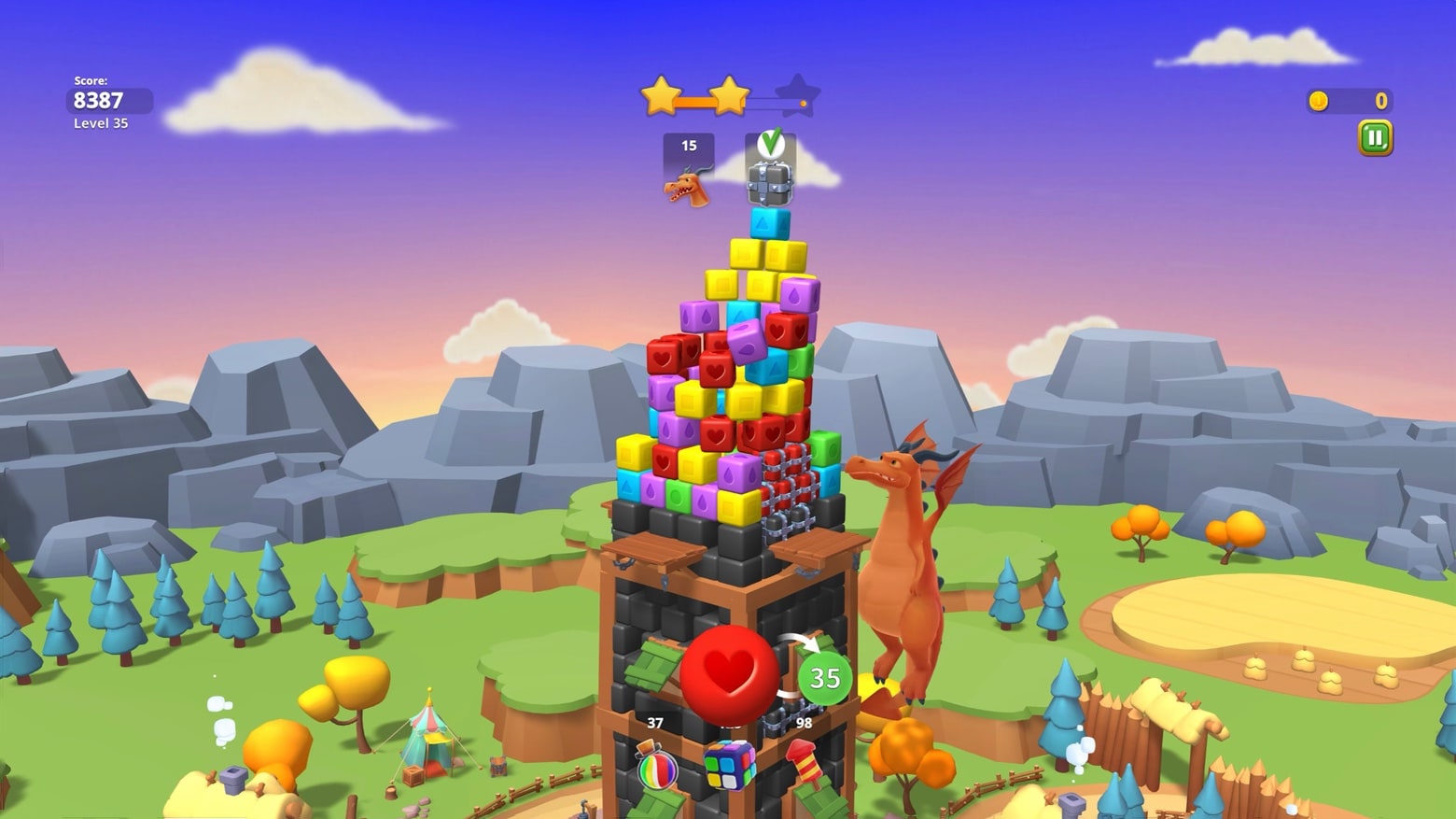 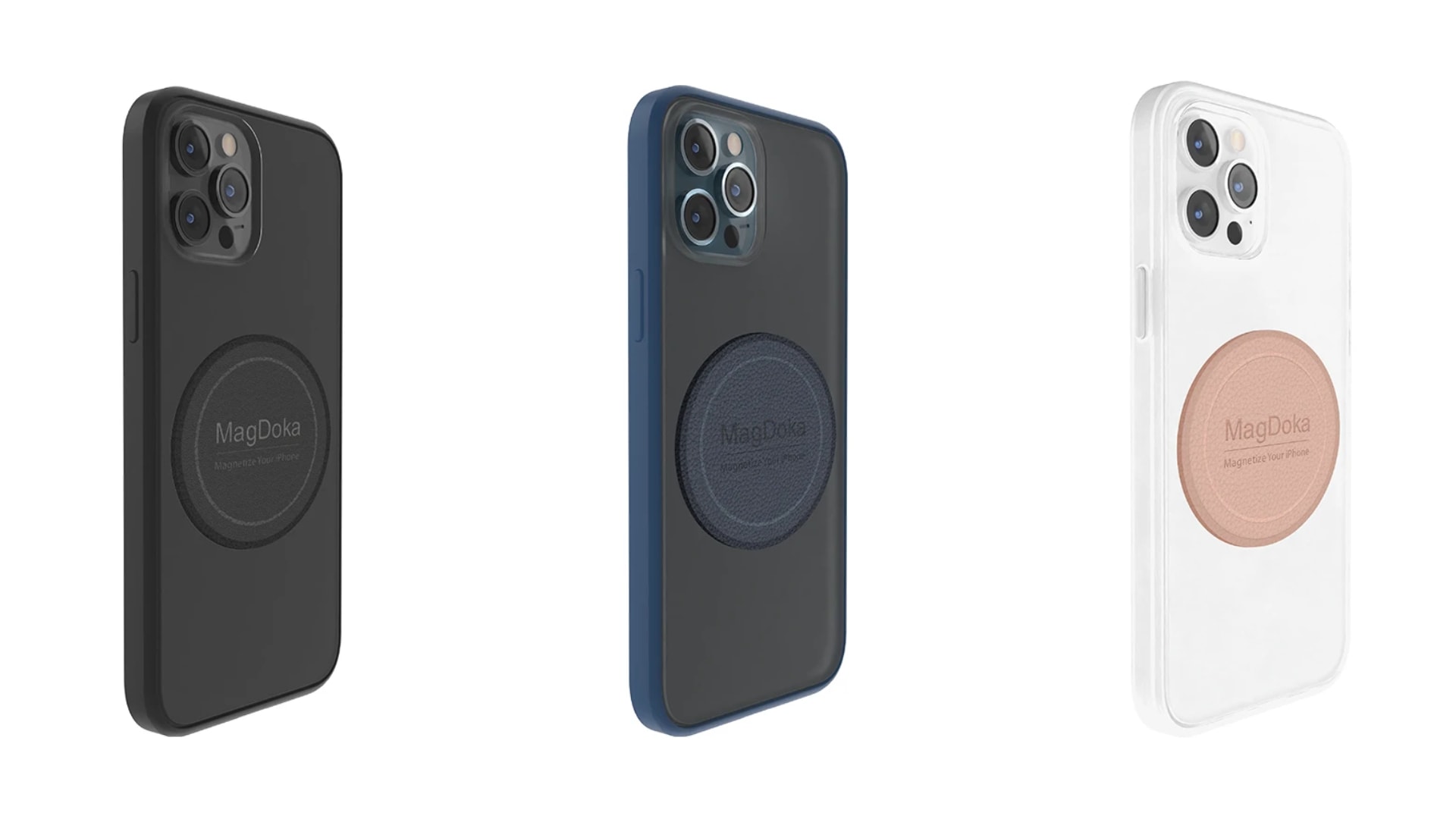 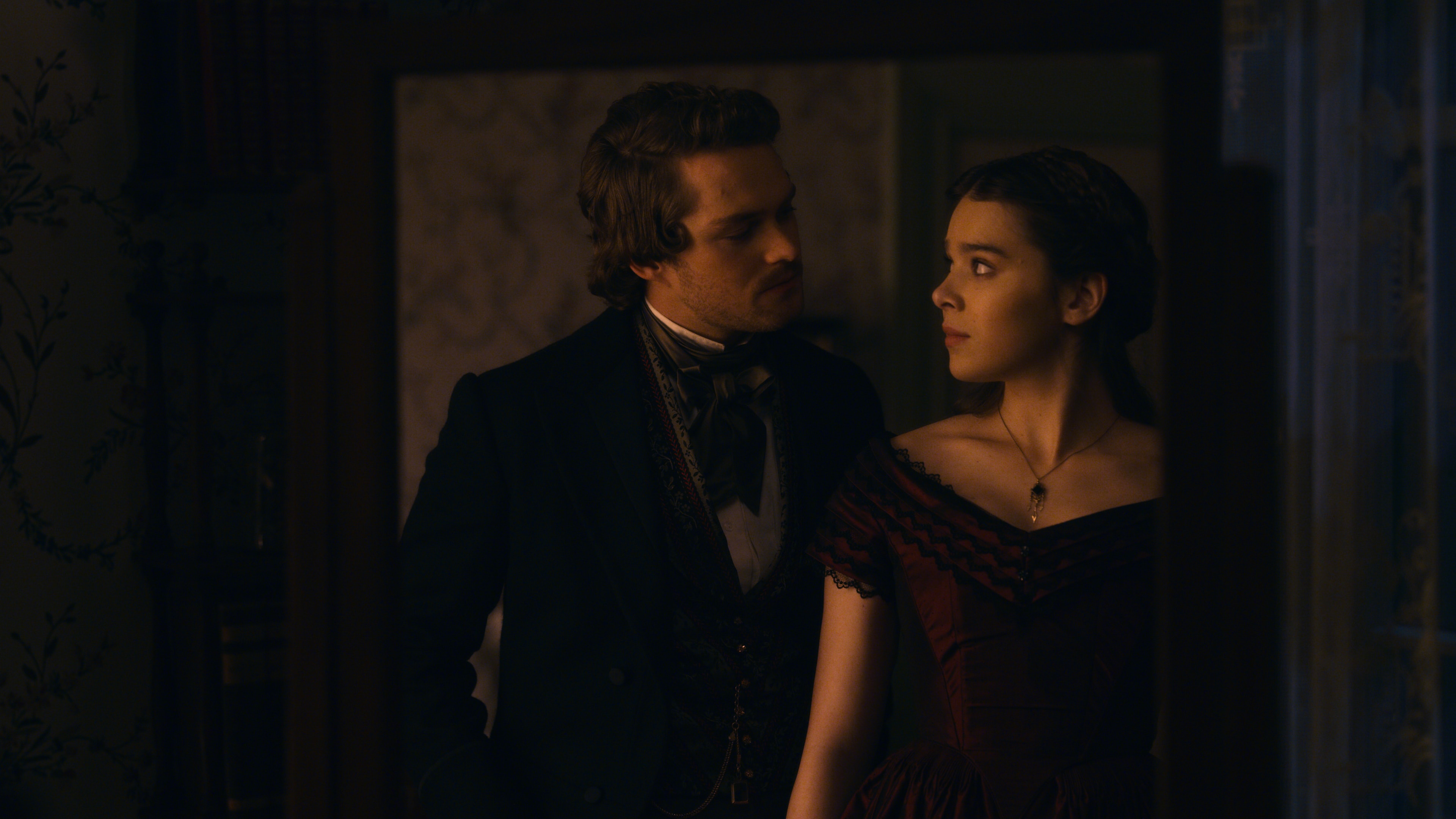 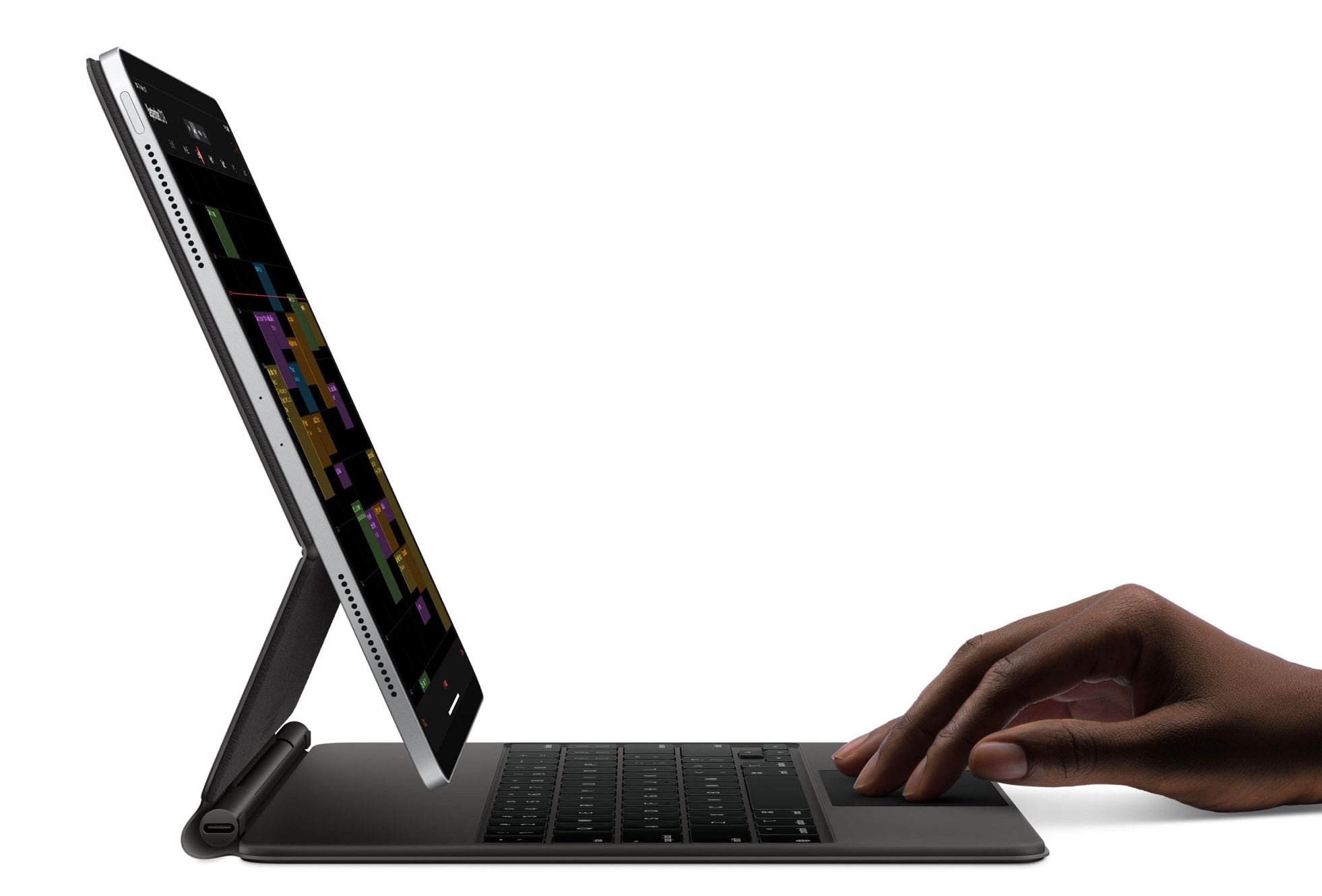 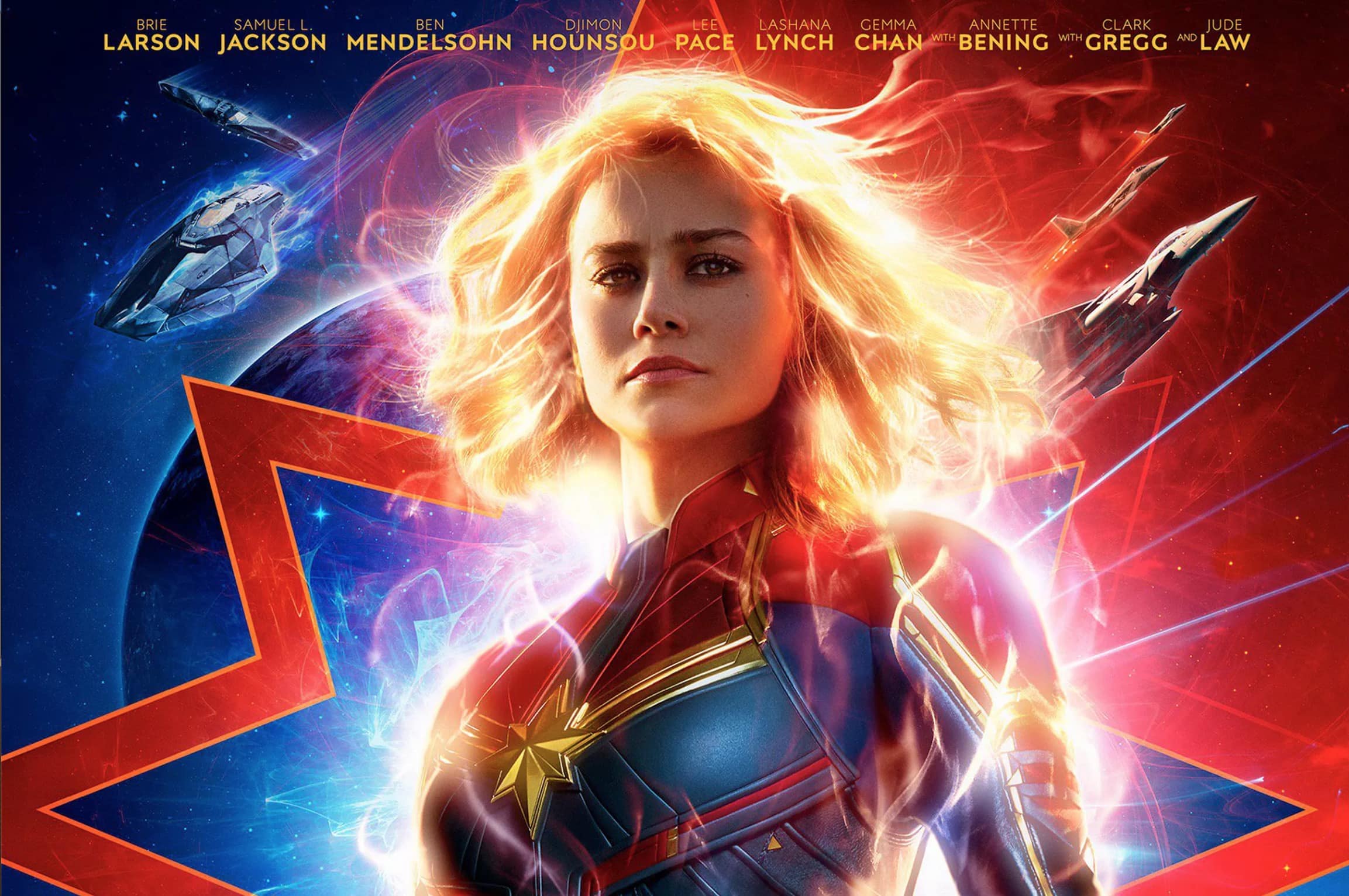 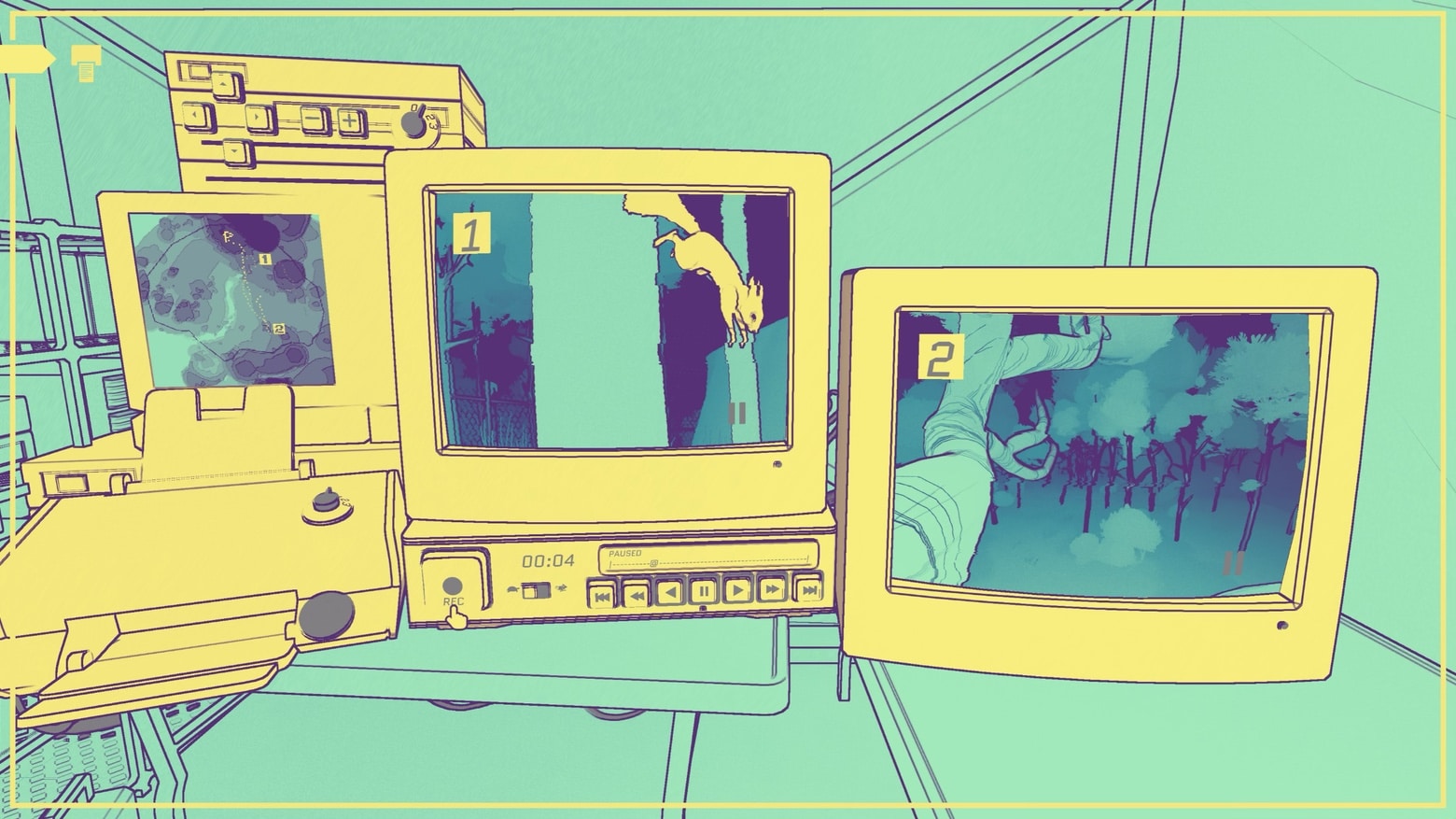