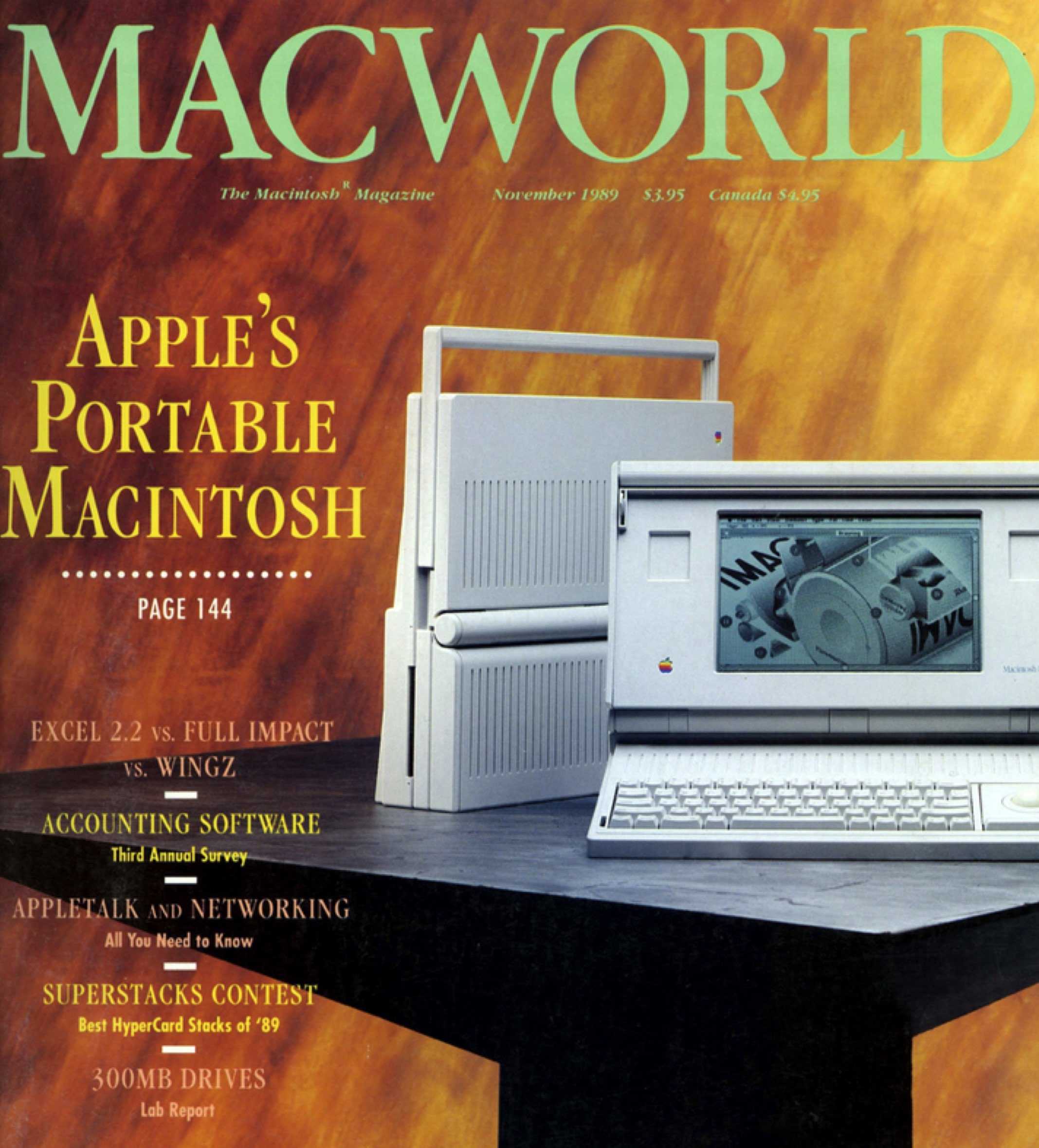 The Macintosh Portable offered a (really heavy) glimpse of the future.
Photo: Macworld

September 20, 1989: Apple releases the Macintosh Portable, the first battery-powered Mac you could take on the road.

At a time when Tim Burton’s Batman is flying high in theaters, and Madonna is shocking audiences at the MTV Video Music Awards, this ahead-of-its-time product lays the groundwork for Apple’s looming laptop revolution.

However, as Apple co-founder Steve Jobs took over work on the project, this ideal receded into the background. The only nod toward portability on the 1984 Macintosh as shipped was its carrying handle.

Jobs tried to convince the Apple board to develop what he was then calling a “BookMac” in April 1985. However, he left the company before this could amount to anything.

The idea eventually got revived, however, resulting in the Macintosh Portable.

The Mac Portable smokes laptops from that era.
Photo: The Register

Like many Macs — particularly of its time — the Macintosh Portable occupied a so-called “high right” quadrant of the market. It delivered advanced technology, but at a premium price.

Fortunately, the Macintosh Portable brought impressive specs by the standards of the time. And the price wasn’t actually too unreasonable compared to a rival computer with similar performance.

The first Mac you could carry in a (slightly heavy) bag.
Photo: Apple

In terms of specs, the 16 MHz 68000 CPU Macintosh Portable was actually faster than the Mac SE and Macintosh II, which ruled Apple’s desktop lineup at the time. It also included a gorgeous 9.8-inch active-matrix LCD display, offering 640-by-400-pixel black-and-white graphics. A later upgrade brought backlighting to the Mac Portable, although that cut battery life in half.

This was also the first Mac to come with a preinstalled operating system, which is standard today.

Mirroring Apple’s post-Jobs strategy for the Macintosh, the Mac Portable was easily upgradable thanks to expansion slots.

In stark contrast to today’s Apple devices, opening the Macintosh Portable proved as straightforward as pressing two buttons on the back of the case. That popped the lid off without the need for a screwdriver.

The Macintosh Portable isn’t without its critics, however. Like the original Mac, it fared better critically than it did commercially. It wasn’t until the later launch of the PowerBook that Apple really started finding its groove with mobile computers.

The Mac Portable also suffered from some odd quirks. For instance, it wouldn’t run on AC power alone — although the monstrous battery could keep going for up to 10 (!) hours on a single charge.

Ultimately, the Macintosh Portable is like a lot of Apple products from that time: innovative, slightly flawed, but beloved by a certain group of users. Sadly, they didn’t represent enough of a market segment at the time to make it a hit.

Nonetheless, given that the overwhelming majority of Apple’s revenue today comes from mobile devices, it would be difficult to argue that the company wasn’t following the right path with this product. The Mac Portable was just a few years too early (and a few pounds too heavy).

Do you remember the Macintosh Portable? Leave your comments and recollections below. 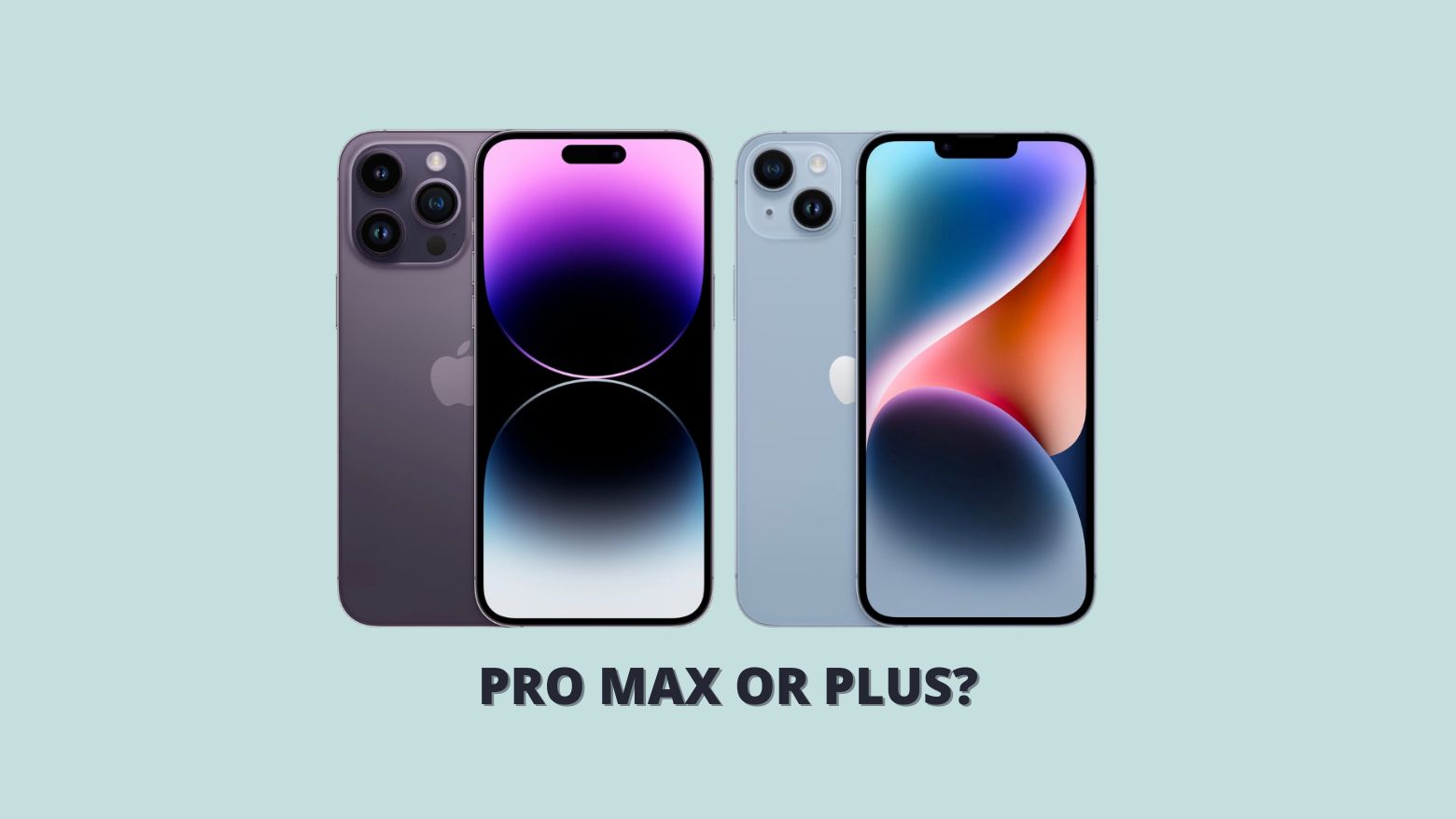 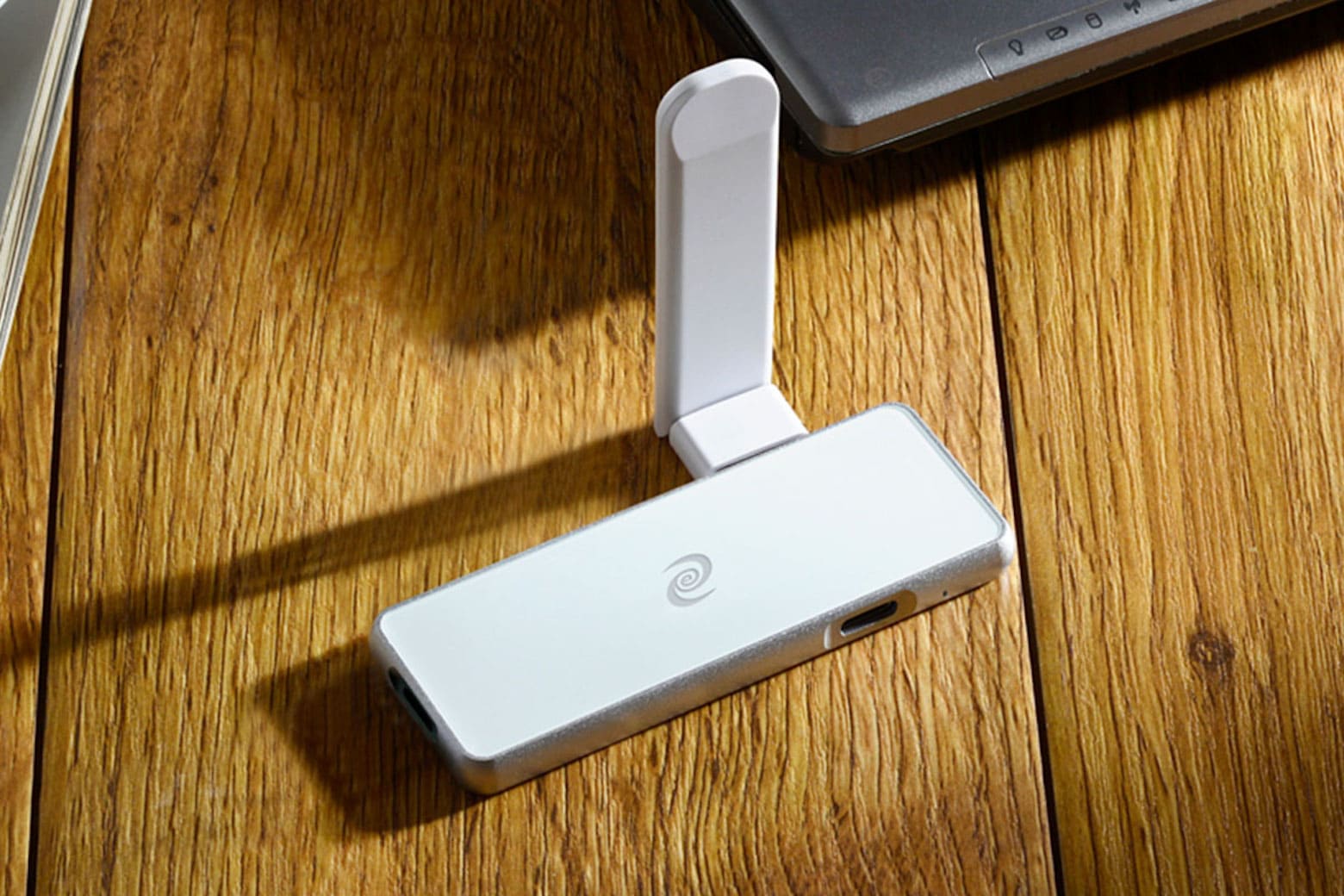 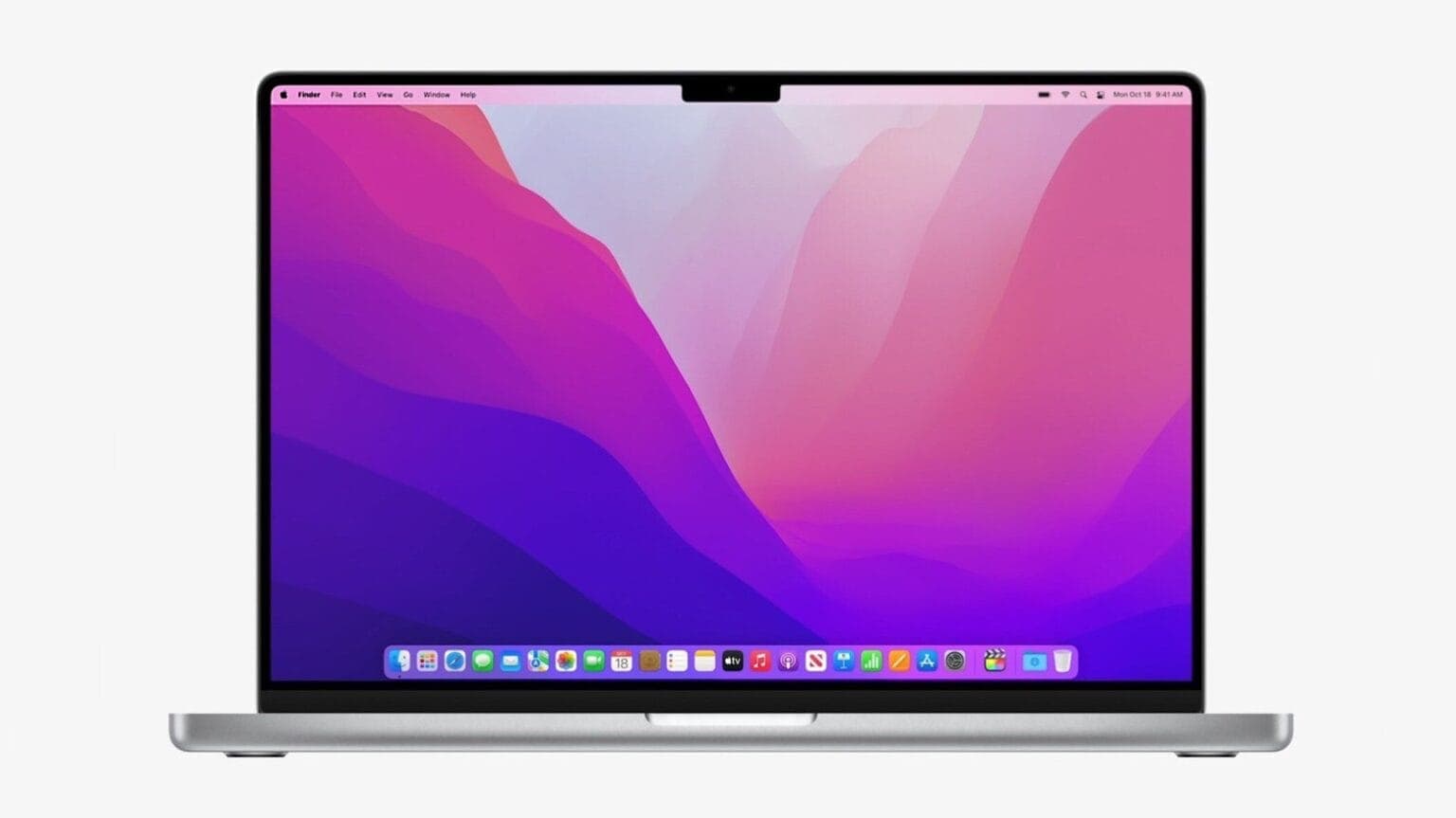 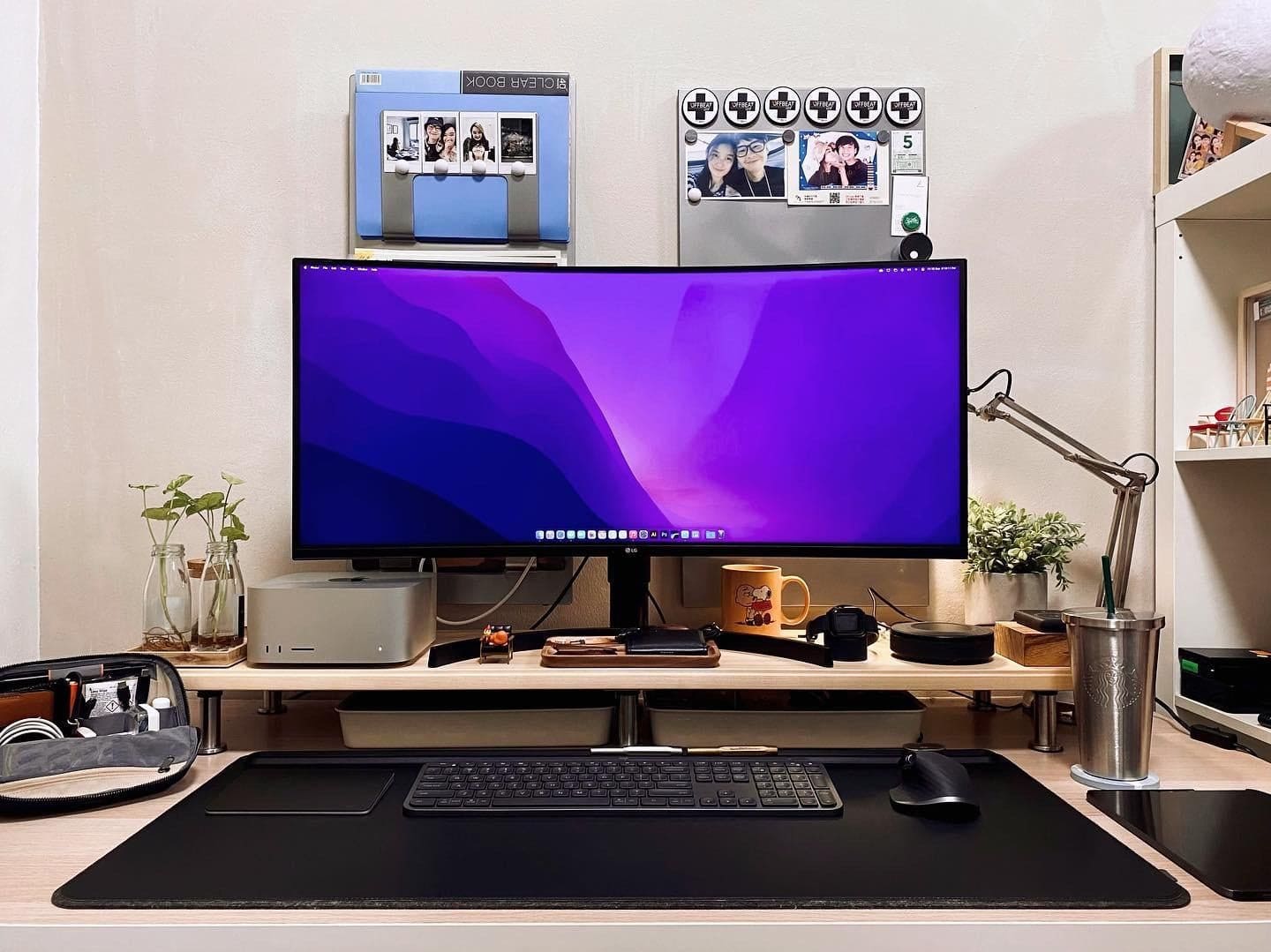 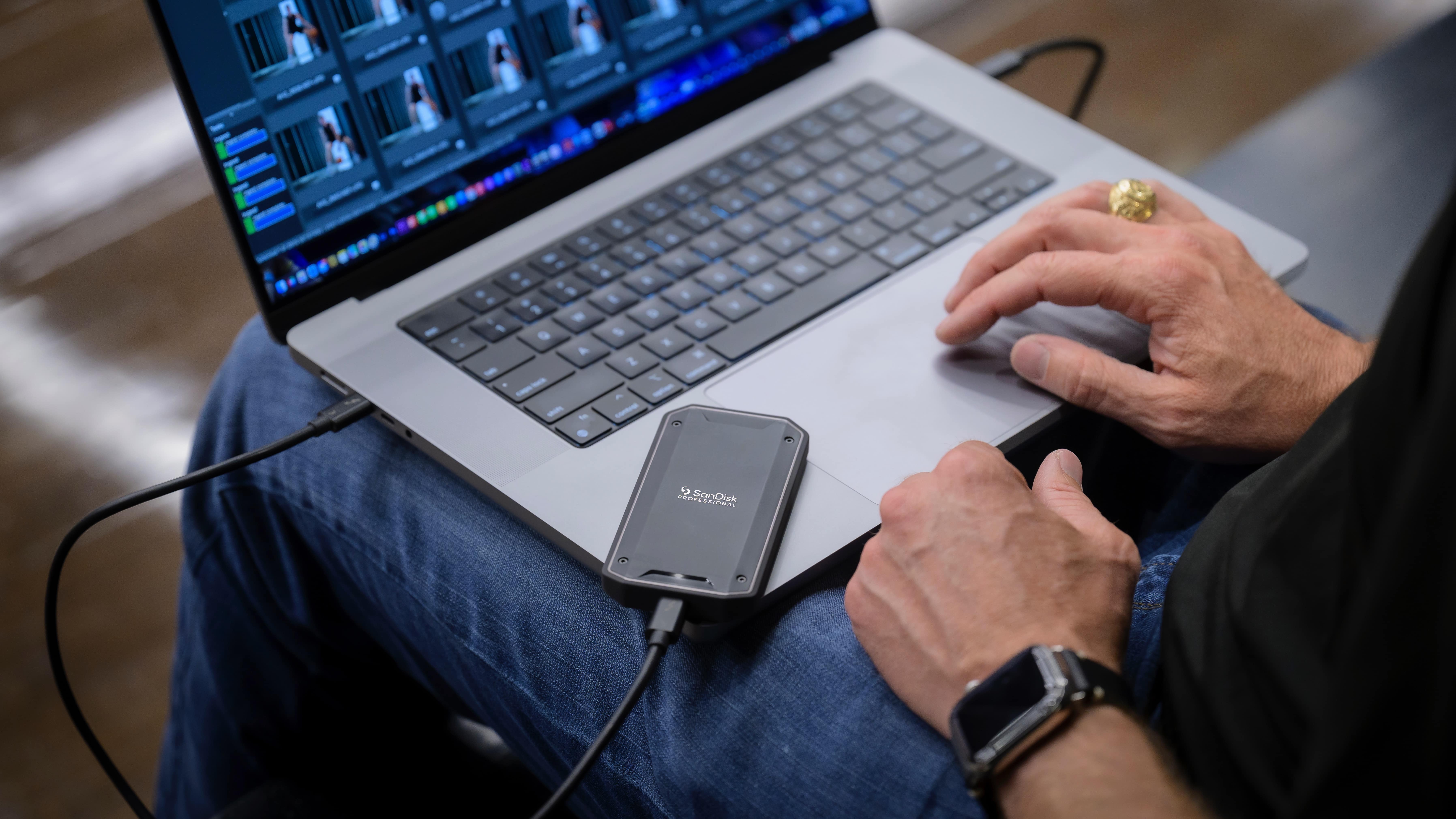 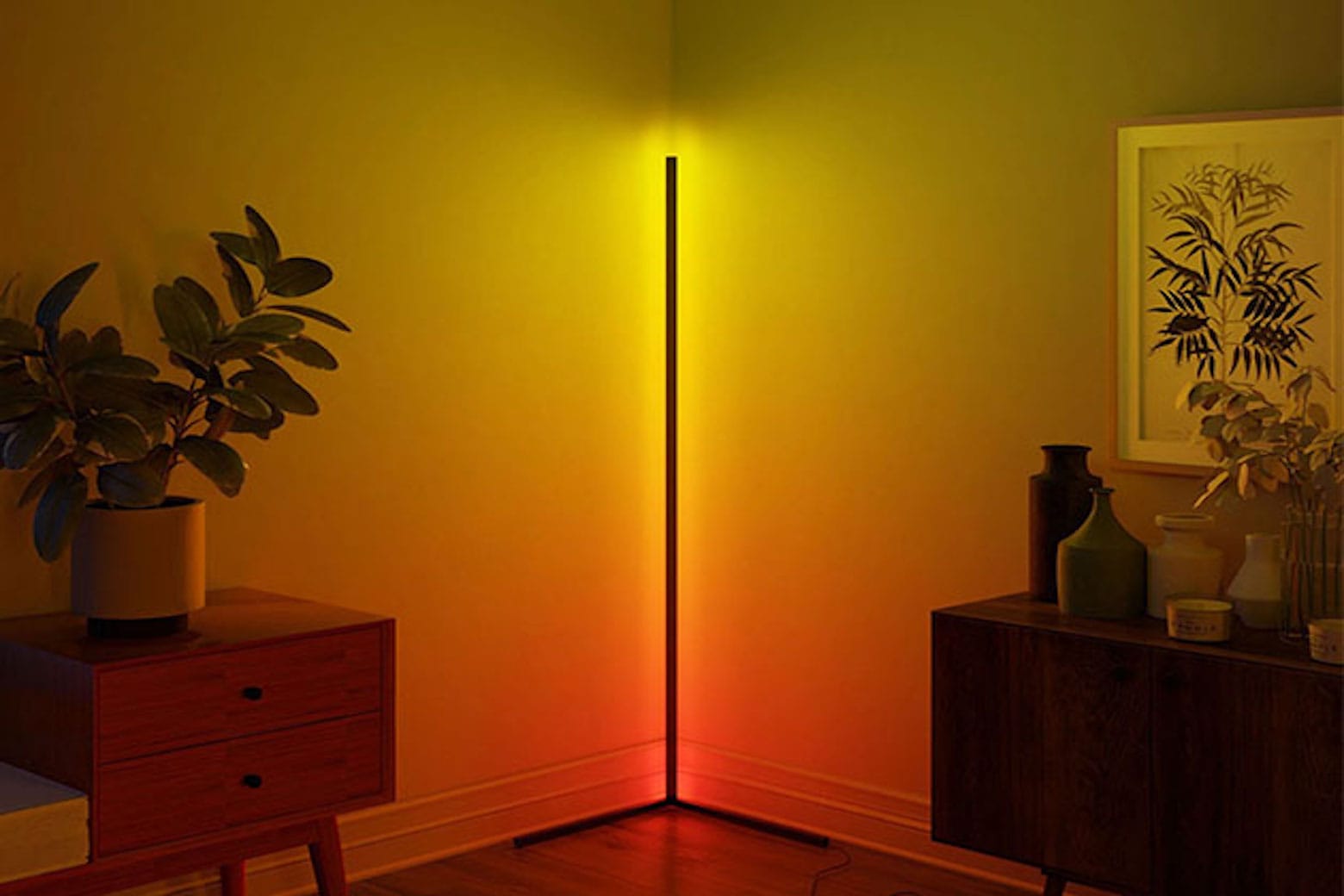 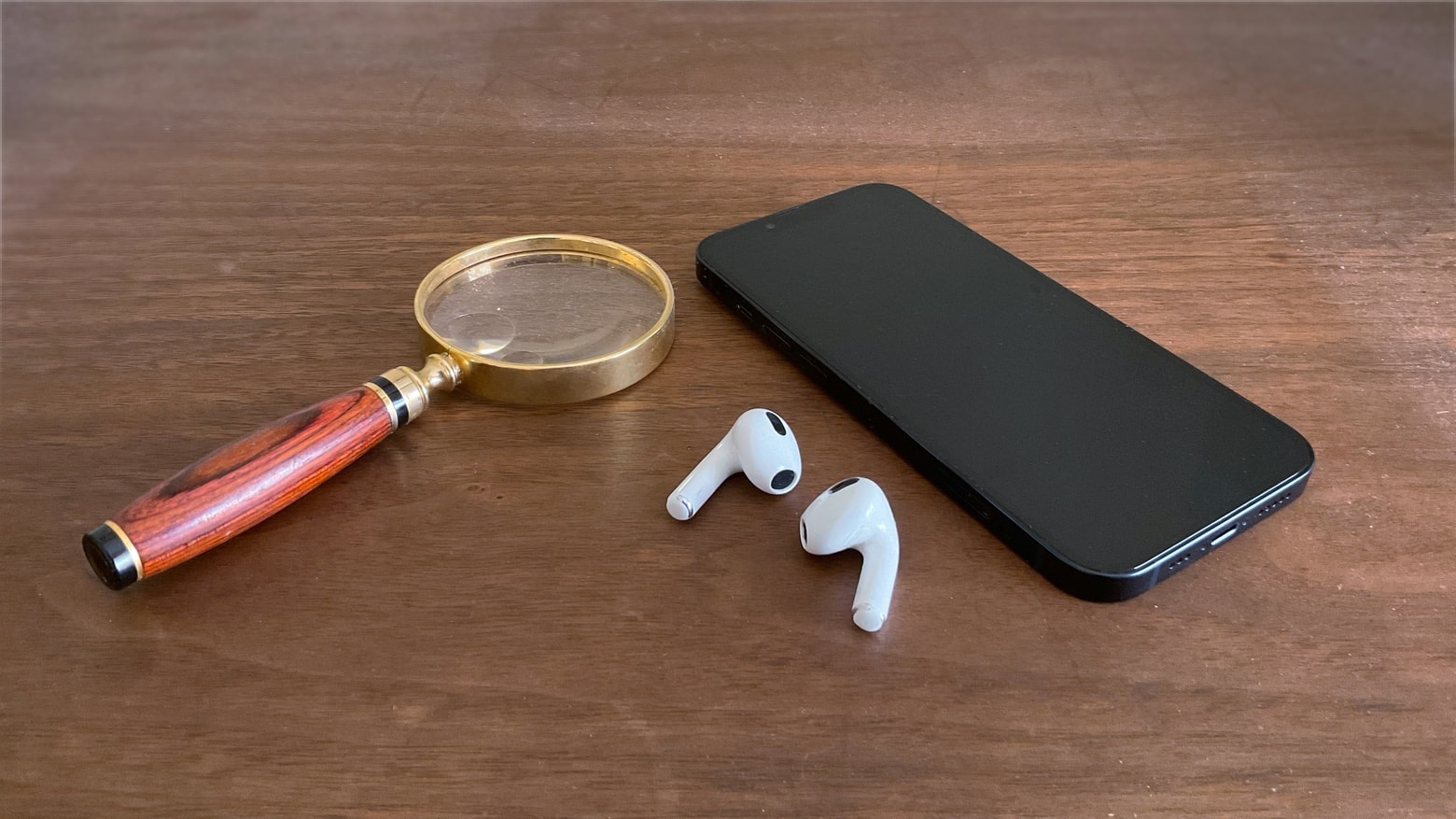 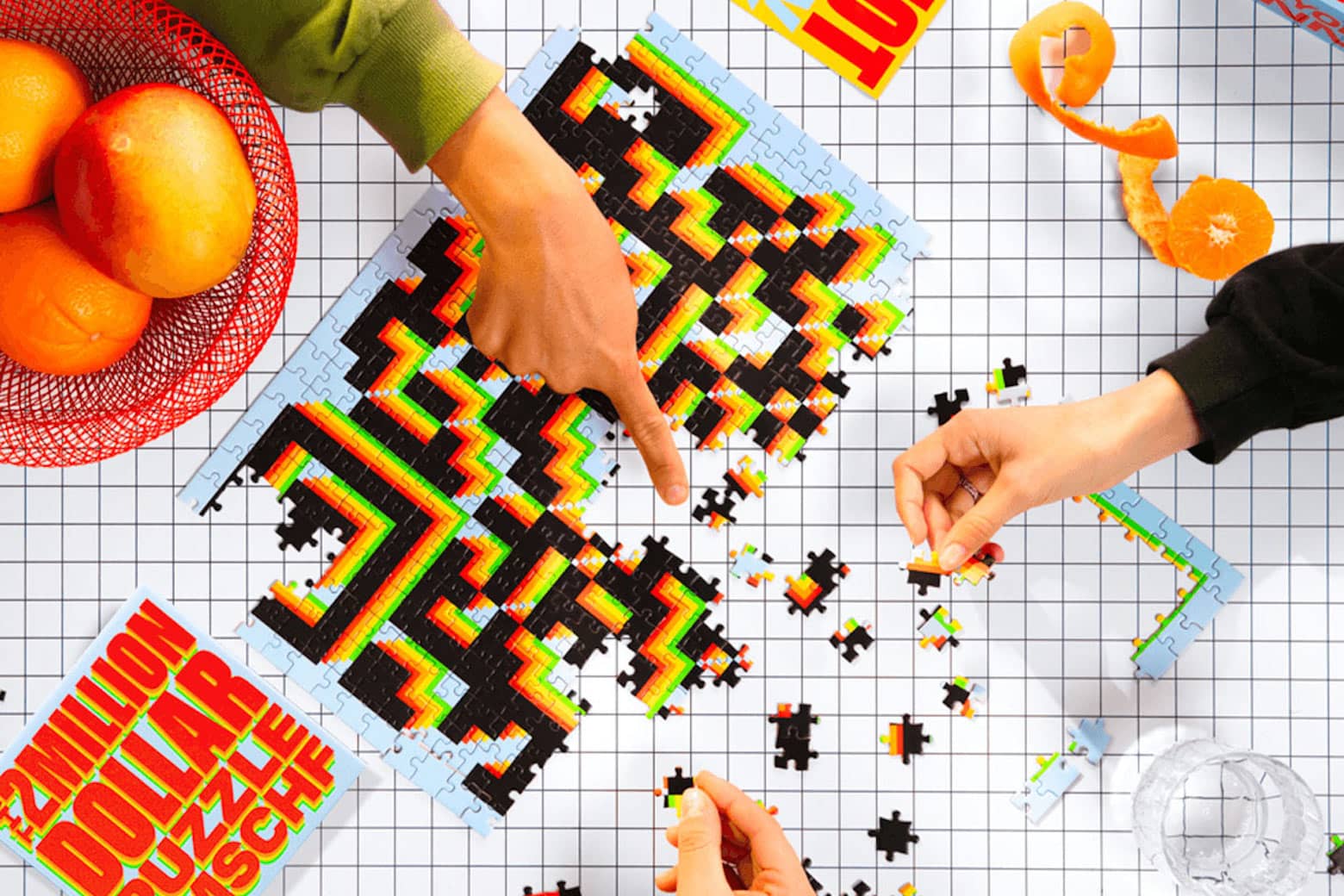 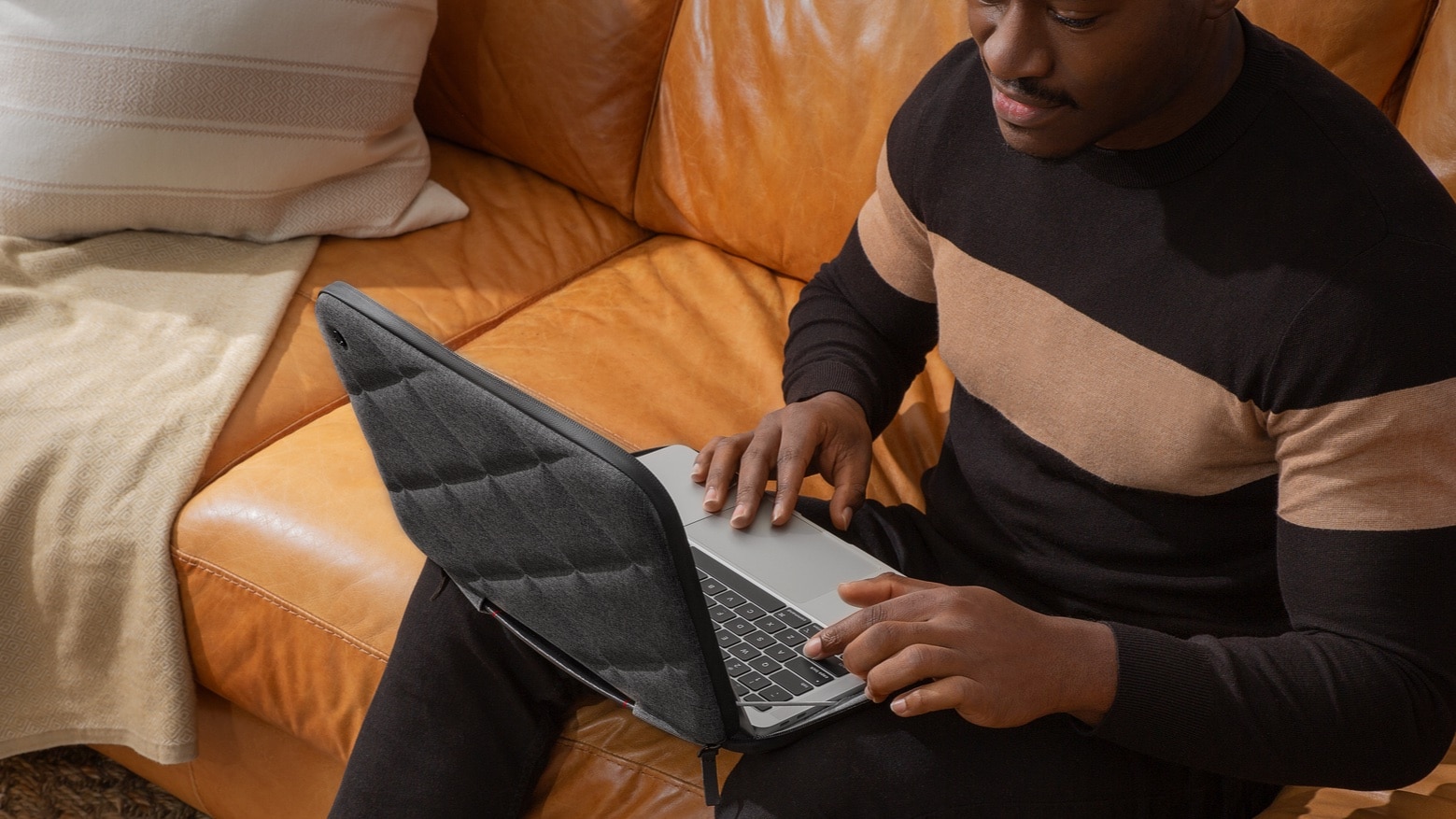 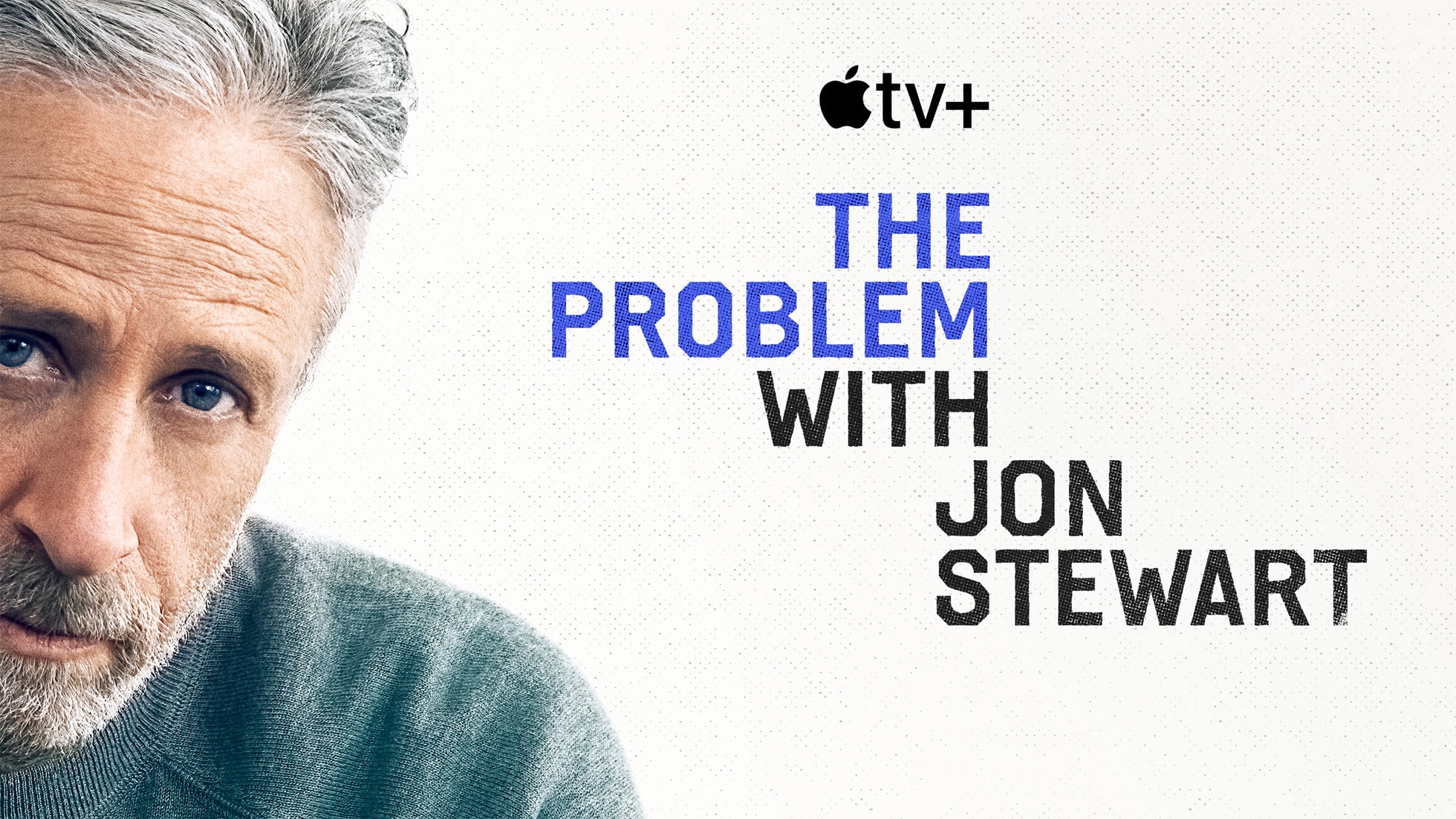 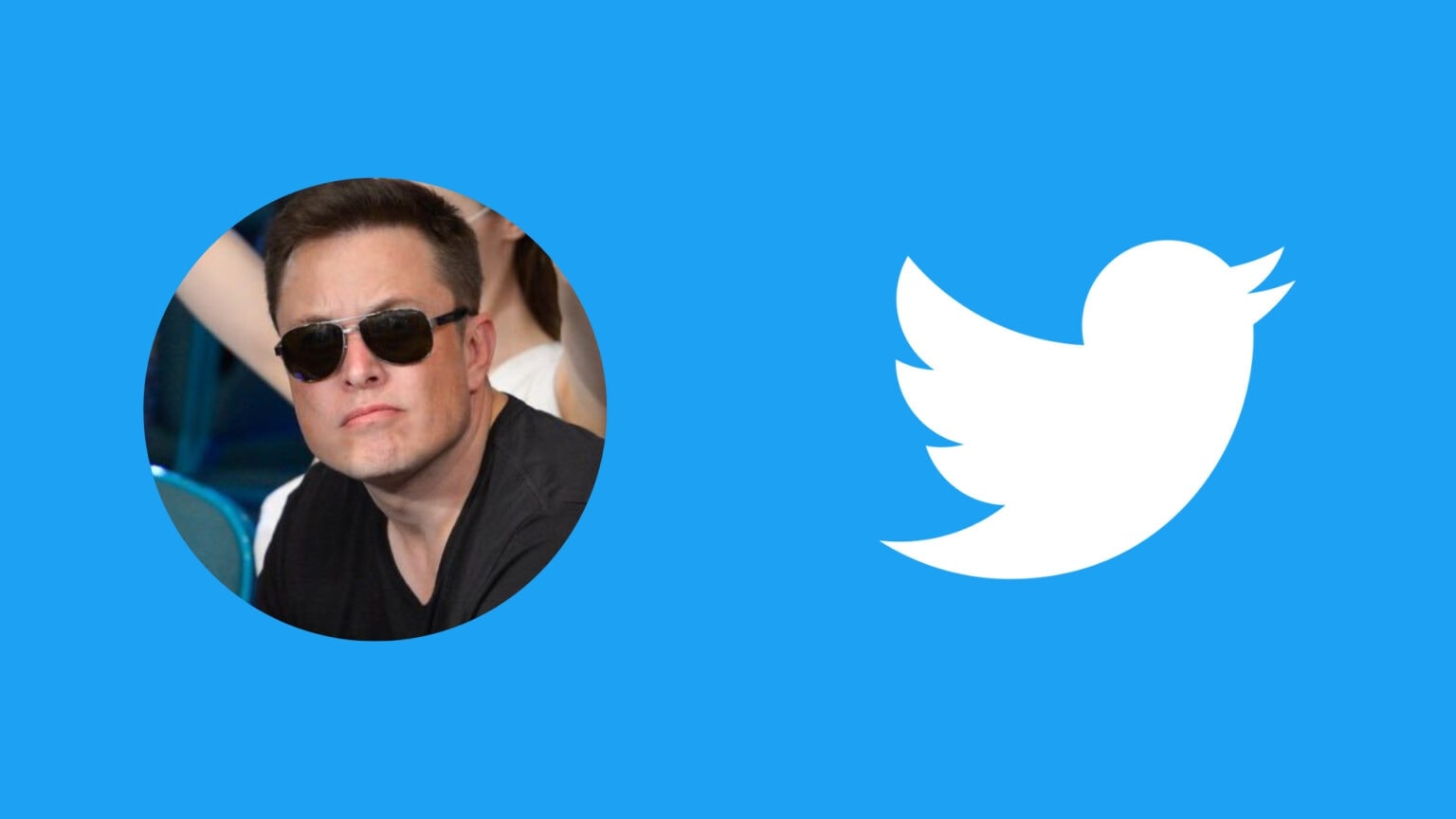 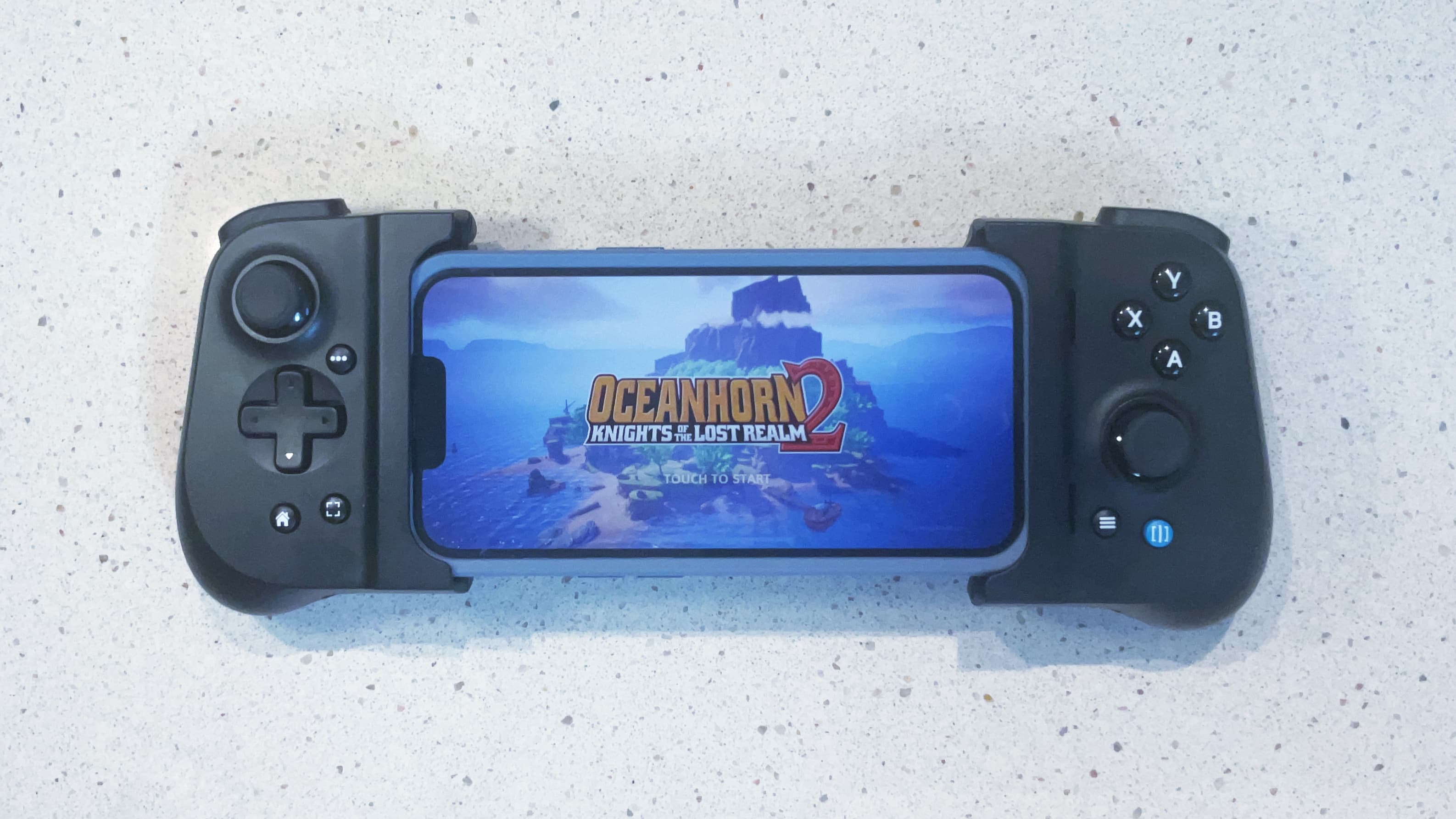