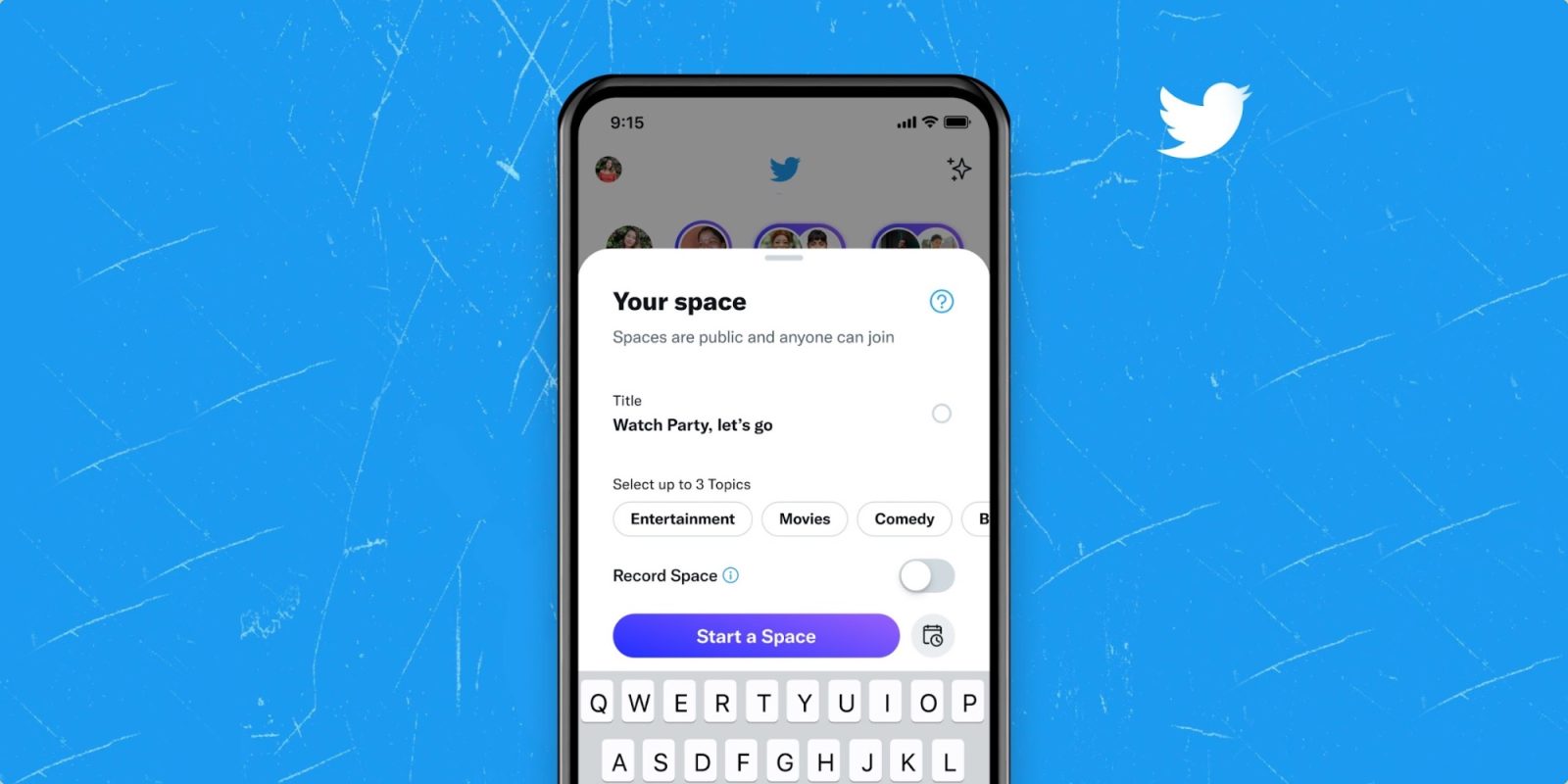 Twitter last year announced that users would be able to record a Spaces session in order to share it and re-listen to it later. While this option was available to a small group of users, the social network is now finally making it available to everyone.

As announced by the Twitter Support account, all Spaces hosts will now see the “Record Space” button in the Twitter app for iOS and Android. Once you tap there, Twitter will record the entire conversation to make it available for anyone who wants to listen to it again later. This way, even those who were unable to join a Spaces when it was live can now listen to the conversation.

One thing to keep in mind is that recorded Spaces will not be available forever. According to the social network, the conversations can be accessed for 30 days after they have been published. After this period, the recorded Spaces are permanently deleted. Of course, users who want to delete a recorded Spaces session before 30 days can do so.

This option will not be available on the web for now, as you can only join Spaces through the Twitter website as a listener.

Another update on Spaces Recording:

The option for hosts to record is now available for everyone on Android and iOS! When starting a Space, tap the “Record Space” switch to have it available for public playback for 30 days once the Space has ended. pic.twitter.com/fYzaOjQJlF

The company recently began testing some changes to its iOS app, which includes a new search bar on the Home tab and even an option to retweet someone’s post with a video reaction.

In order to have access to the latest Twitter features, make sure you have the latest version of the app installed on your device.

PSA: Twitter and TikTok are currently down for some users