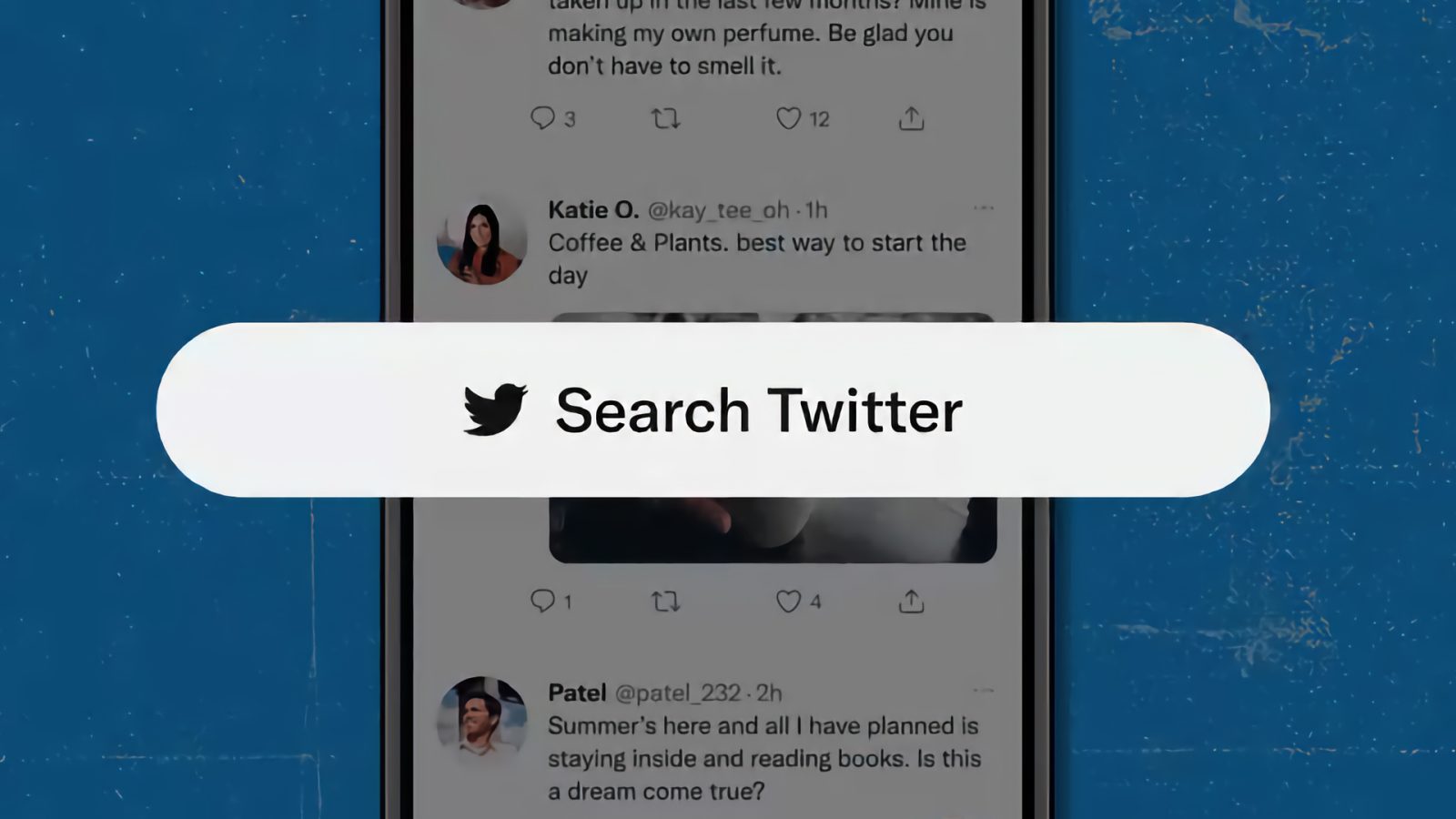 2022 has just begun and Twitter has already announced some new features for its iOS app. After an experimental new option to retweet a post with a video reaction, the social network is now testing a search bar in the Home tab of its iPhone app.

Currently, Twitter search has its own dedicated tab, but it seems that the social network wants to change that. As announced by the company via the Twitter Support account, some users will now see a search bar when browsing the Home tab of the Twitter app for iOS.

Twitter says that the new experience should make searching easier and more intuitive for users, as they will see it right when they open the app. Of course, since this is an experimental feature, it is only available to a small number of users and it can be reverted to the regular Search tab at any time.

It is also unclear which group of users has been selected to test the new search bar, but the best way to ensure that you will get it is to have the latest version of the Twitter app for iOS installed on your device.

Now testing on iOS: some of you will see a new search bar or 🔍 icon on the Home tab to easily search Twitter right when you open the app. pic.twitter.com/2B40tlf62A

On a related note, Twitter also announced on Tuesday (via Social Media Today) some changes to how the social network shows content blocked by users. From now on, keywords, accounts, and other content that you have blocked on Twitter will not appear in Explore, Twitter emails, or suggestion notifications.

These changes are now being rolled out to users around the world.