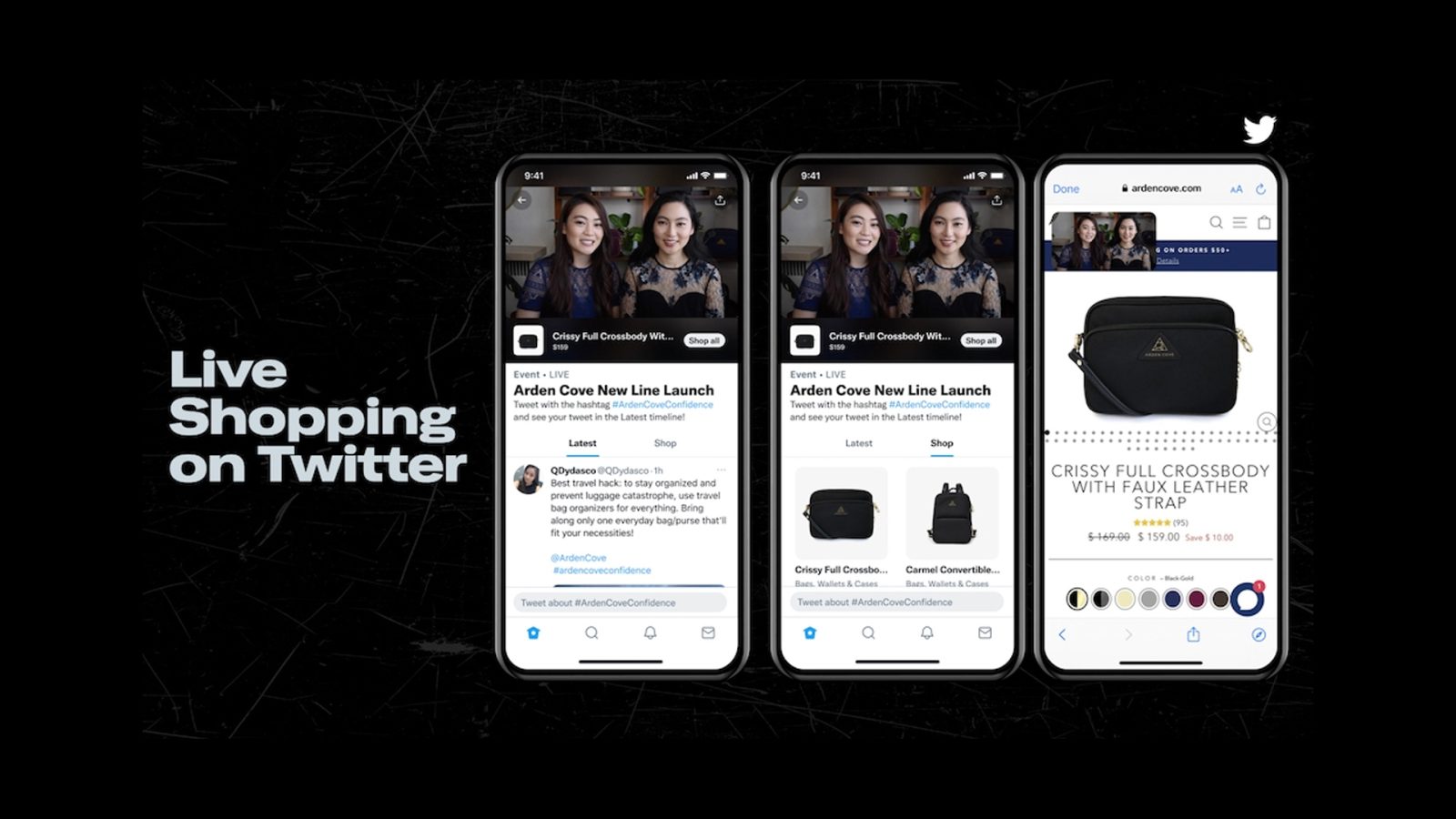 Earlier this year, Twitter announced a new pilot program in the US to offer shopping experiences for users of the social network. Now the company is testing new ways to expand the shopping capabilities by integrating them with livestreams.

As Twitter detailed in a blog post (via Engadget), the new feature lets users sell products while they’re live-streaming on Twitter. During the broadcast, viewers will be able to check out a list of products just below the video. With just one click, they will be redirected to the store’s website to complete their purchase.

The company believes that the shopping experience in livestreams will further increase engagement with audiences.

Livestreaming on Twitter gives businesses the power to engage with their most influential fans, and adding the ability to shop into this experience is a natural extension to attracting and engaging with receptive audiences.

Users can watch the first livestream with Twitter’s shopping experience on November 28 at 7 p.m. ET, when Walmart hosts a Cyber Week-themed event with Jason Derulo.

Twitter also wants to improve the platform used by sellers to advertise their products on the social network. Soon there will be a new “Shopping Manager” that will “help with the merchant onboarding experience.” The social network is also making the “Shop Module” – which is a carousel of products that can be added to a Twitter profile – available to more merchants in the US.

In addition to entering the e-commerce segment, Twitter recently announced investments in crypto technology, while the company also aims to increase its revenue with the Twitter Blue subscription.

Twitter makes its new API default for developers; Top Articles now available on iOS How to use the new profile search button in Twitter for iOS Twitter for iOS adds support for recording and sharing Spaces