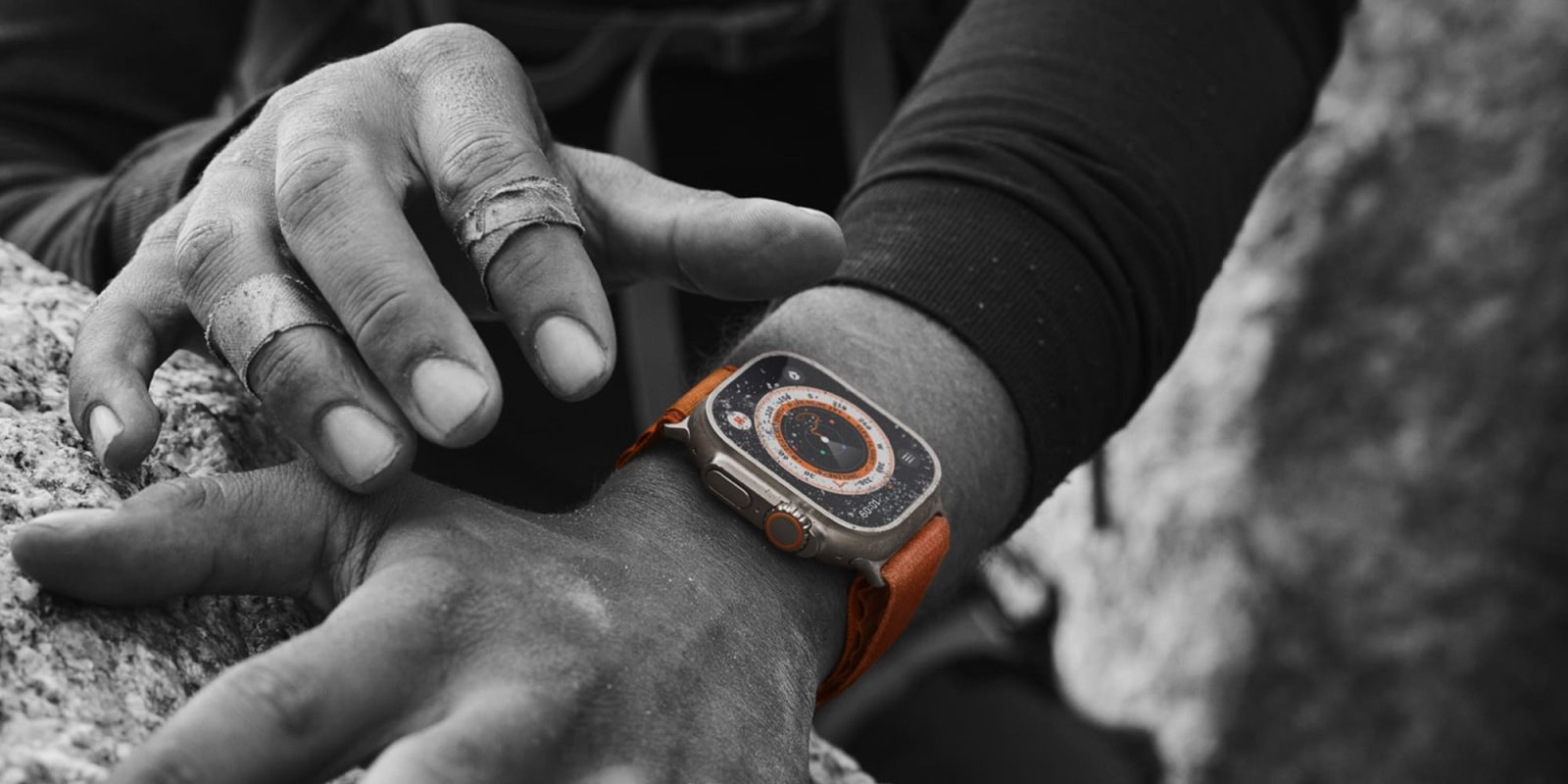 Apple Watch Ultra arrives this Friday for customers all over the world. To prepare for that, Apple is seeding watchOS 9.0.1, which includes improvements and bug fixes specifically for this new Watch. Here’s what’s new with this version and watchOS 9 in general.

Today’s build is 20R8380. According to Apple’s support page, this update includes the following changes for the Apple Watch Ultra:

Audio could be distorted during phone calls using speakers

While the company is already testing watchOS 9.1, Apple Watch Ultra users will be able to enjoy several new features thanks to watchOS 9, released a few weeks ago.

watchOS 9 also brings a significant update to the Workout app with a lot of new features for people who love to exercise. For runners, there’s a new Workout Views where they just need to turn the Digital Crown in order to see lots of metrics, which are available during the run: 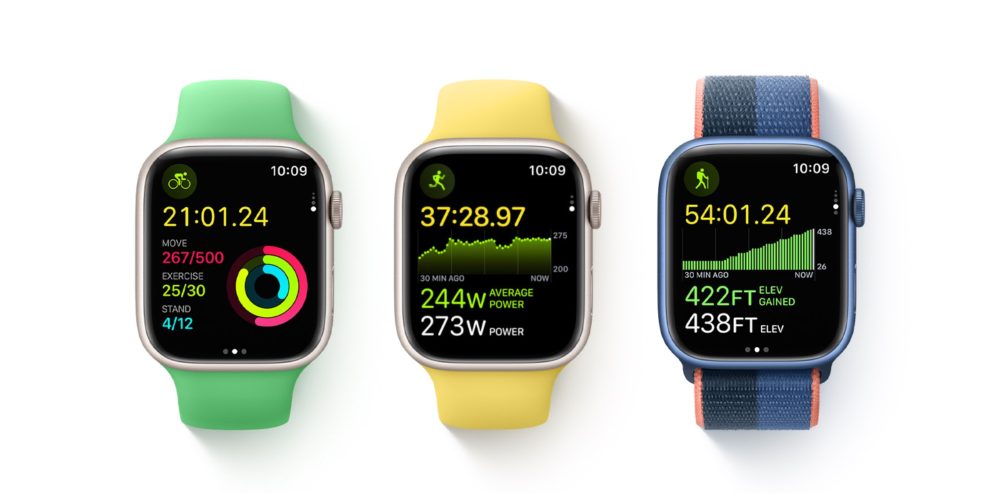 Apple is also improving the Sleep app with watchOS 9. It now brings more sleep data and there’s a new Medications app that helps you track all the pills and vitamins you take every day.

Also before the release of Apple Watch Ultra, Apple released two exclusive apps for this smartwatch, as you can read more about it here.

Are you excited about the launch of this product? Don’t forget to update to watchOS 9.0.1 once you get your hands on the new device.

Here’s a look at the Apple Watch Ultra with some of the most popular bands [Video] Apple isn’t selling its own lanyard for AirPods Pro 2; here are some other options