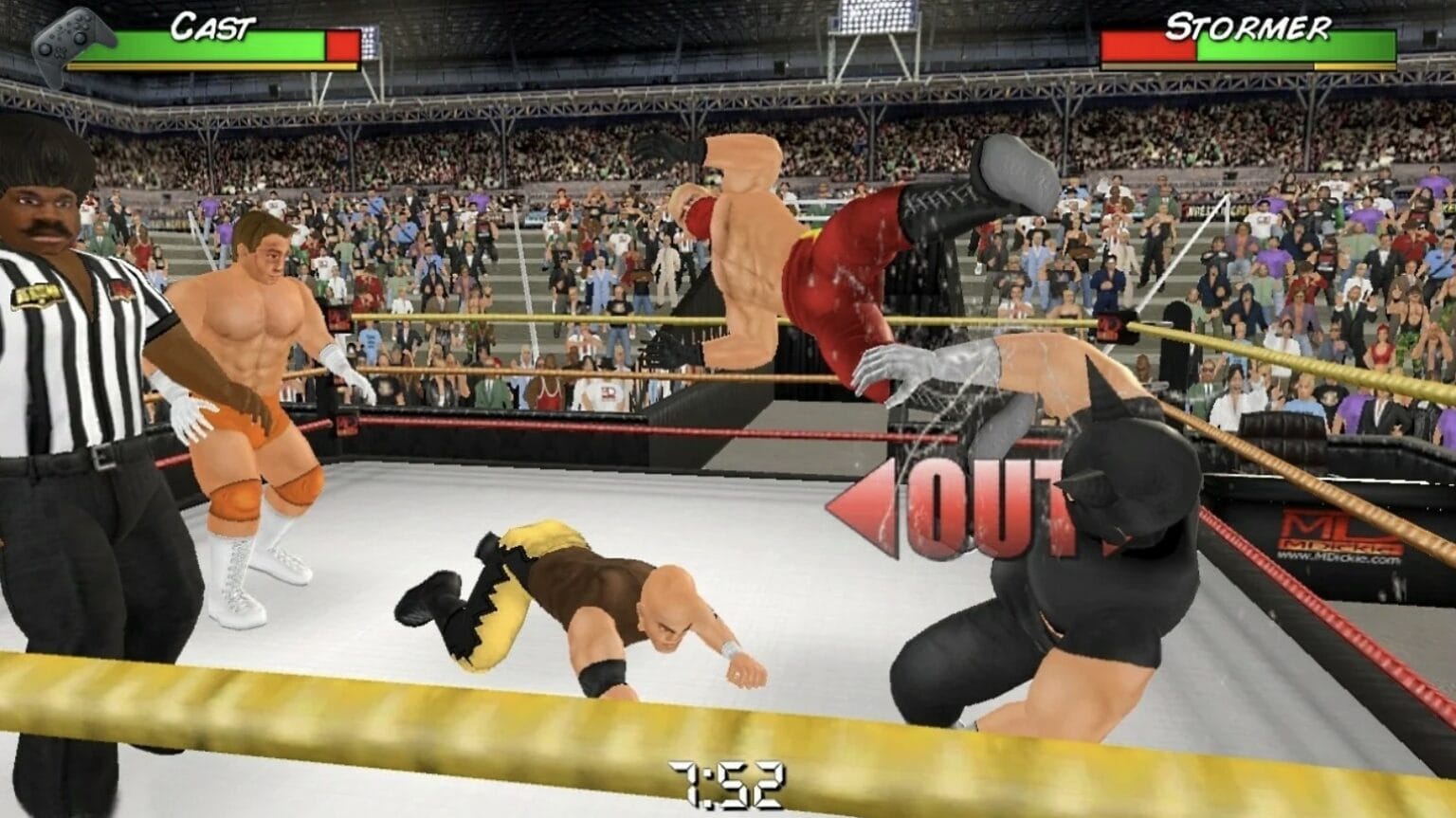 There are plenty of subjects I’ll happily geek out about. But pro wrestling and Apple are both prominent players in the top tier. Imagine, then, my excitement when the two get brought together like some odd-couple tag team.

The latest example in this limited convergence genre? A new game called Wrestling Empire, which is set to superkick its way into the App Store soon. Check out the trailer.

The game has a 3D aesthetic that wouldn’t look out of place in about 1998. That’s totally by design, since the game that Wrestling Empire would dearly love to be is one of the AKI wrasslin’ titles that made the Nintendo 64 probably the single greatest video game console for fans of the Sport of Kings.

“I’m mostly inspired by AKI’s N64 games, as those were the last ones to put gameplay before graphics,” developer Mat Dickie told Cult of Mac. “That’s not to say I copy them slavishly, because I’m also proud to have introduced my own innovations — such as controllable entrances, directing holds [and] moves, the hold and release striking mechanism, and a plethora of backstage details, such as contract negotiations.”

A history of creating wrestling games

“Both the resolution and the frame rate are twice as high as they have ever been before, so this is the most visually appealing [wrestling game I’ve yet made,]” he said. “And it loads instantly on modern hardware. On iOS, it is also more universal with the exact same program adapting to either an iPad or iPhone screen without any compromises. The gameplay itself is also much-improved, with more grappling possibilities, and added FX such as gore and explosions.”

There are 350 characters (!!) spread across 10 different rosters. While you won’t find official wrestling names in there, there are plenty who Dickie acknowledged are “inspired” by famous faces. (Mustache-wearing, shirt-tearing Hal Coogan, anyone?) “I actually prefer making my own fictitious characters, as you can’t fail to do that,” he said. “Whereas you can fail to imitate someone [well.]”

Wrestling Empire isn’t going to be a Virtual Pro Wrestling 2 beater in terms of match simulation quality. Anyone who has played Dickie’s previous titles will be familiar with the low-resolution, somewhat budget aesthetics and gameplay. But that’s also part of the fun. Wrestling might have its fair share of technical masterclasses, but it’s also the quasi-sport where one of the most popular all-time characters is an undead zombie who shoots lightning bolts from his hands.

Dickie wouldn’t commit to an exact release date. But he said that he hopes to launch Wrestling Empire by the end of January. Until the heavenly day that Fire Pro Wrestling World arrives on iOS, this could be enough to give mobile wrestling gamers the grunt-and-grapple fun they’re hoping for. I’ll see you in the front row! 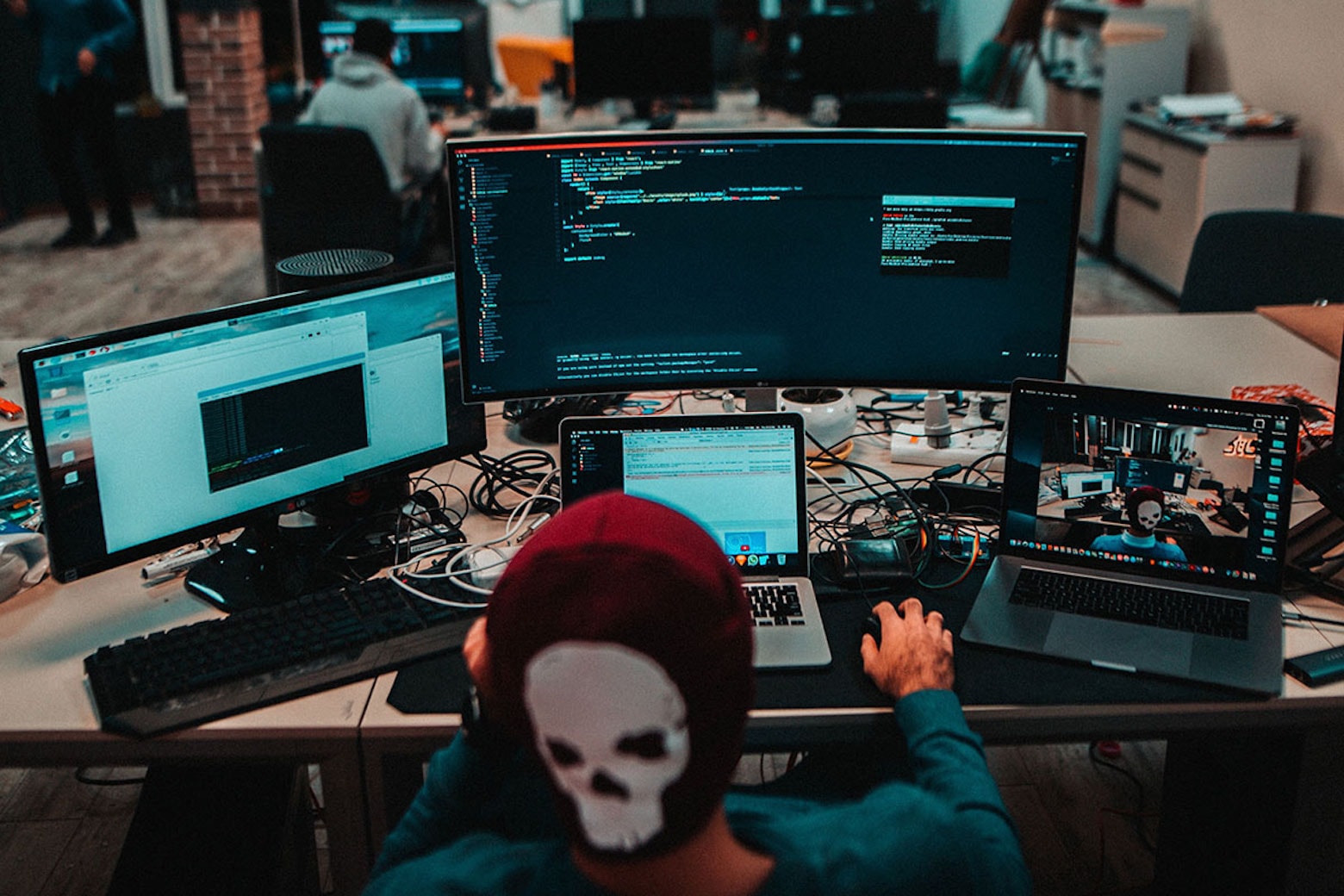 Easily build your own games and mobile apps, even with zero experience, for 84% off these kits right now 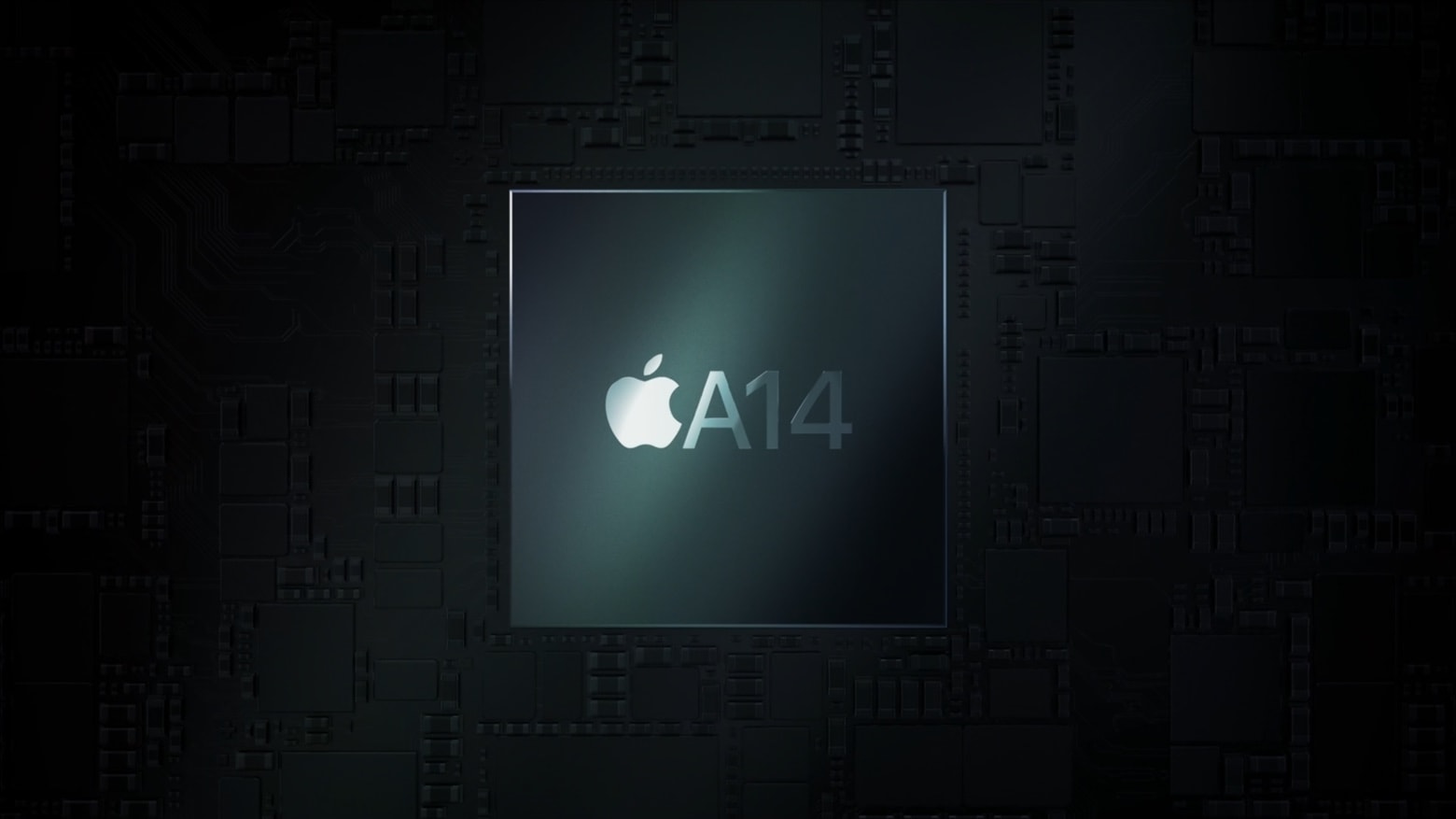 A16 Bionic: TSMC gears up to produce 3nm chips for future iPhone 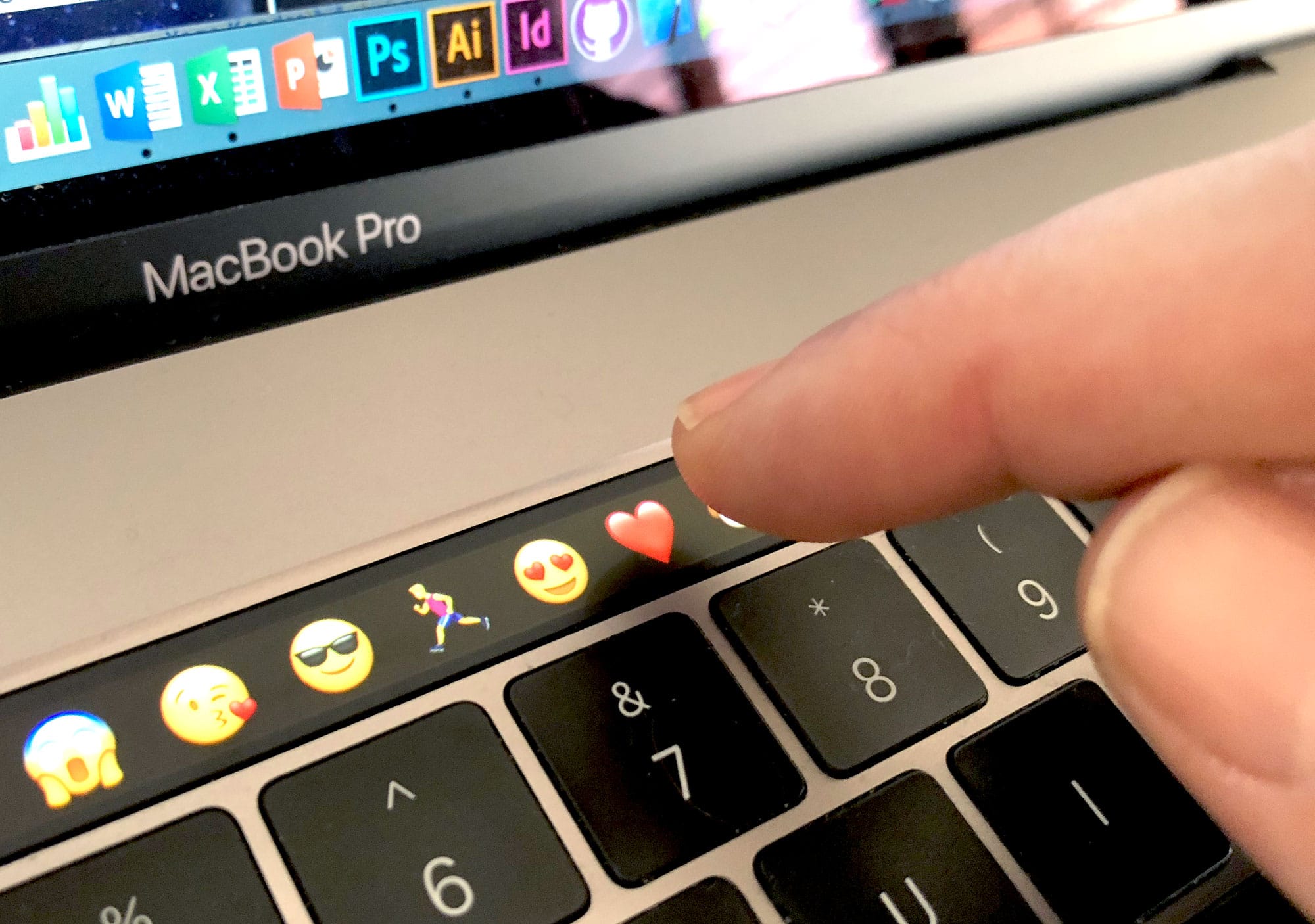 Apple may drop the Touch Bar from its next MacBook Pro 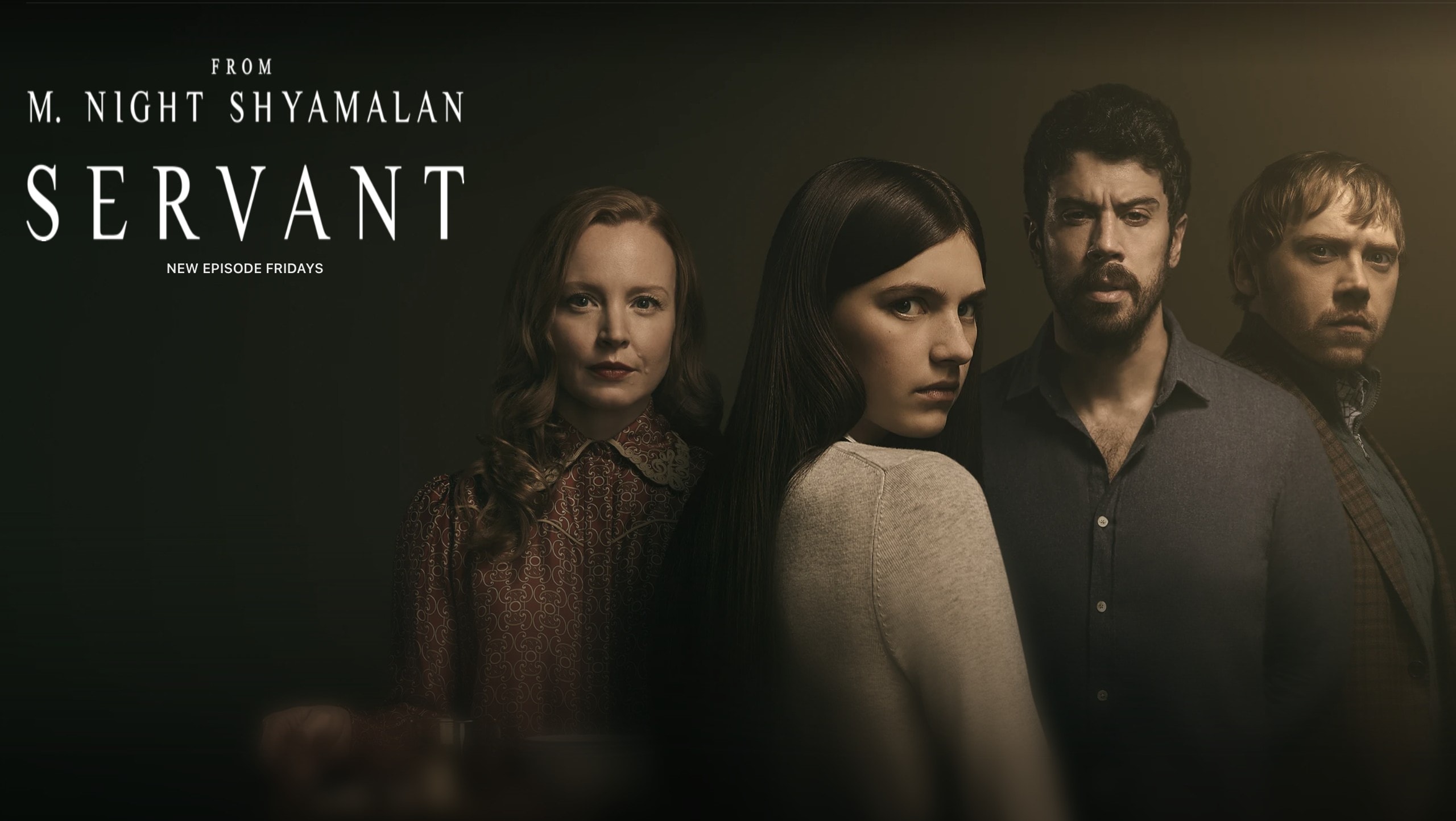 PSA: Season 2 of Servant gets off to a spooky start on Apple TV+ 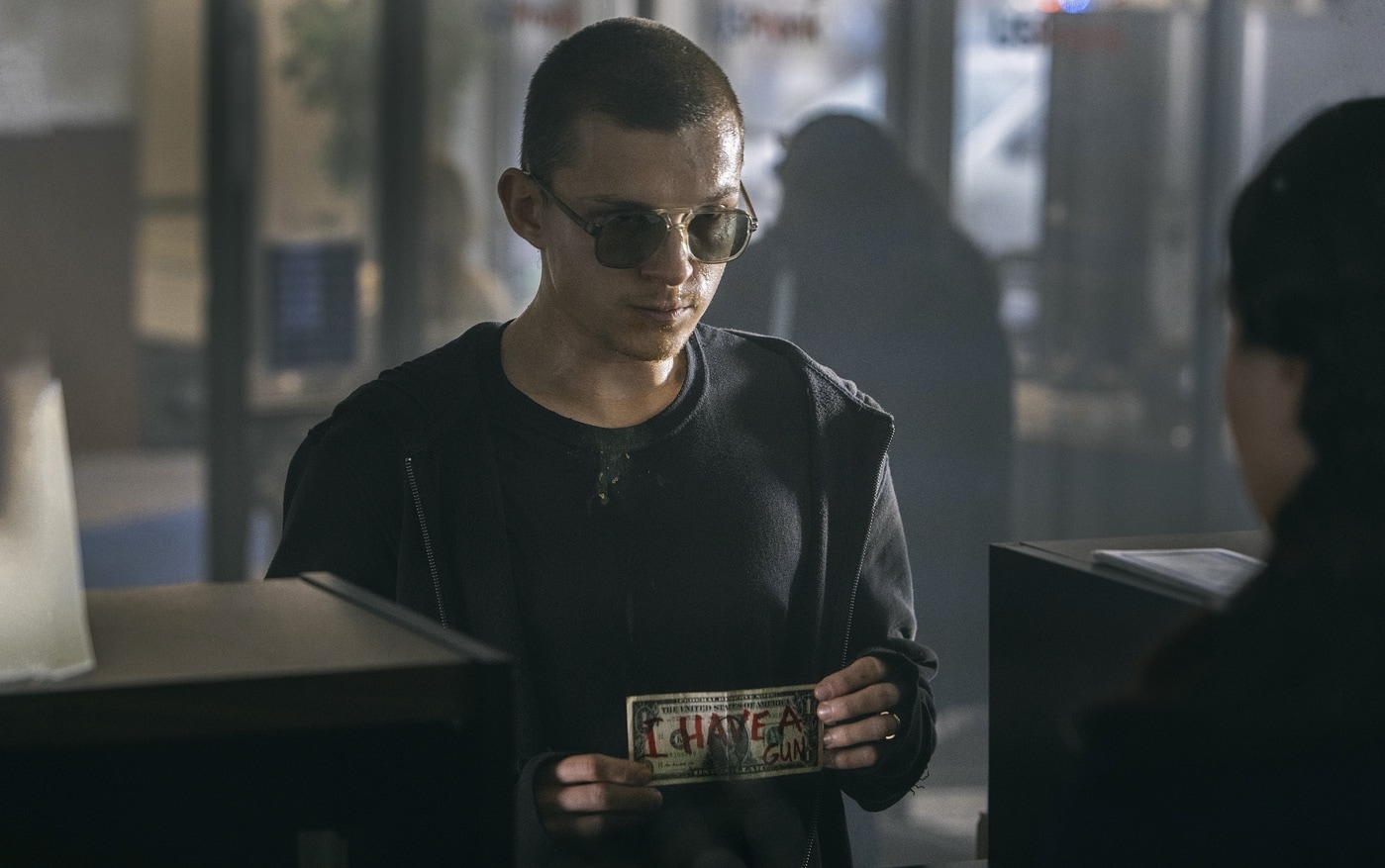 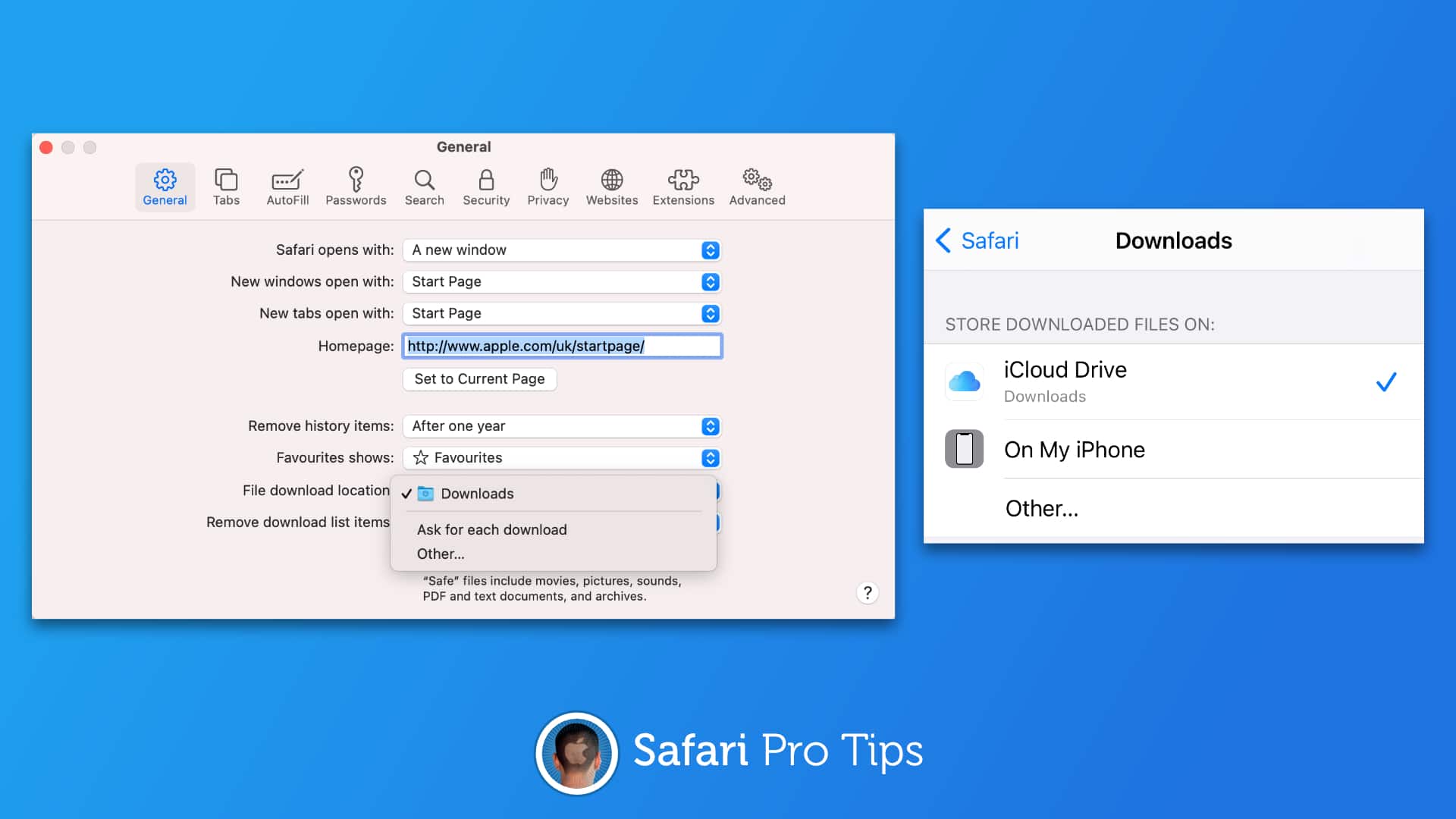 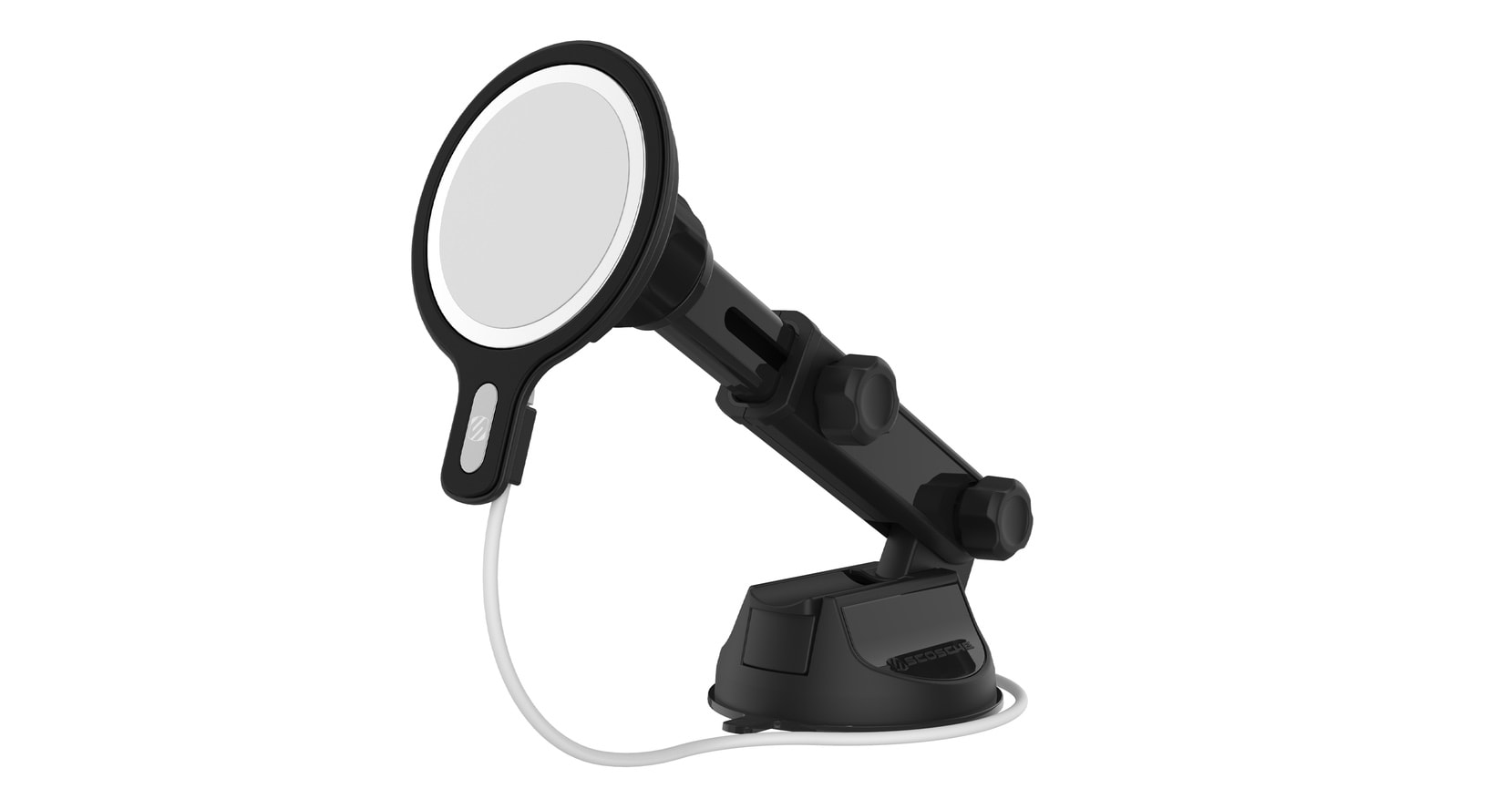 New MagicMount puts MagSafe to work in the car 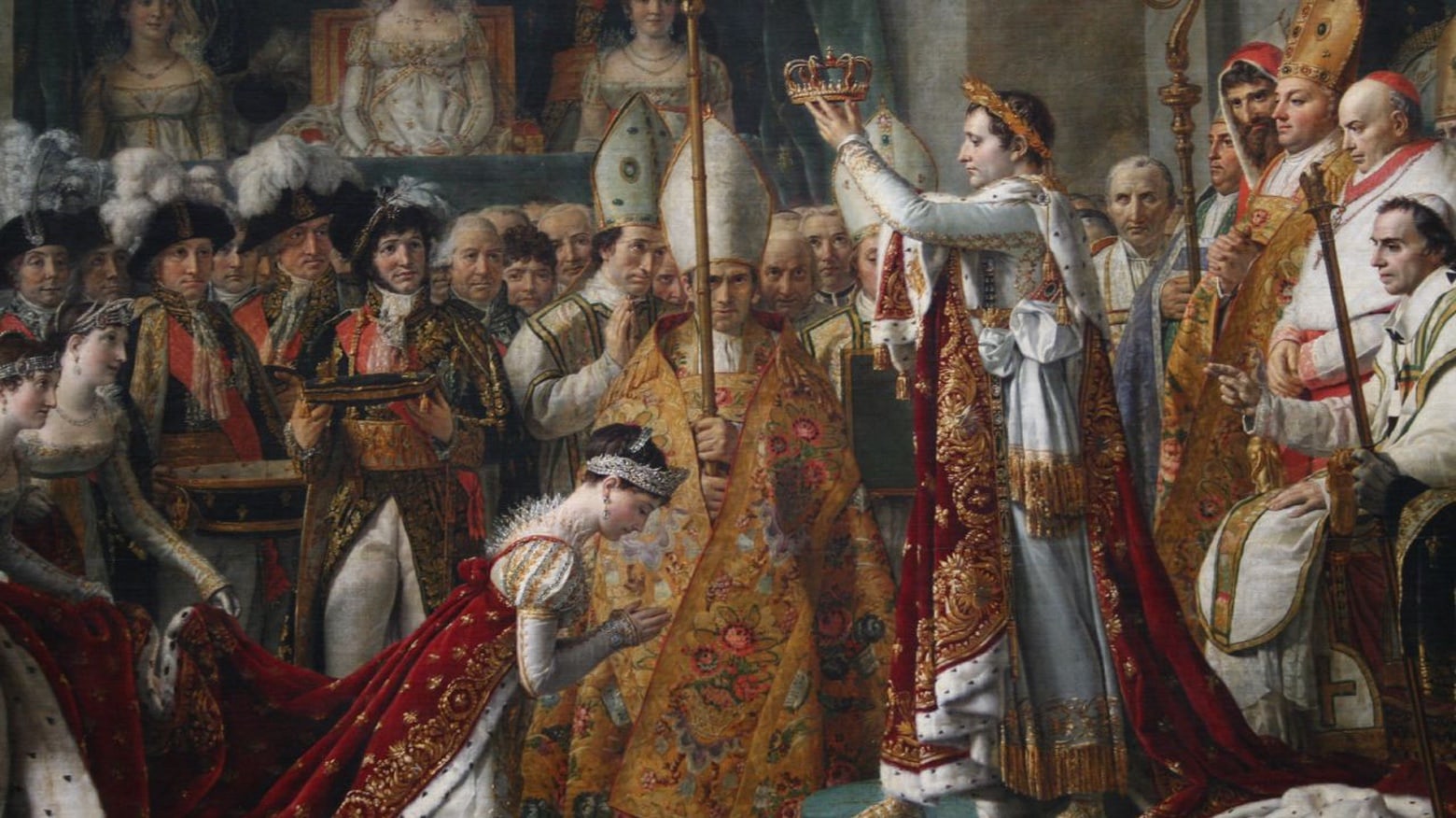 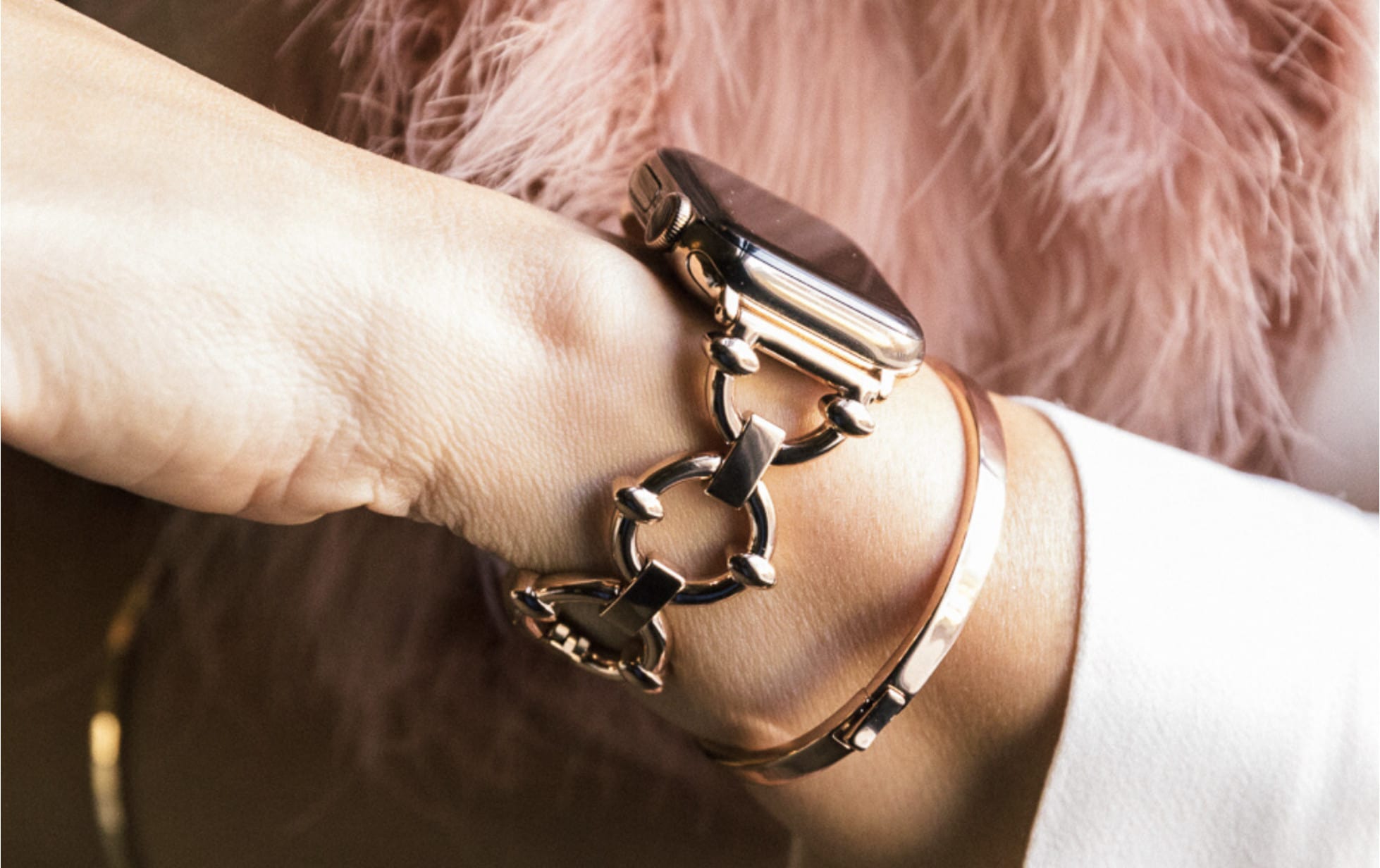 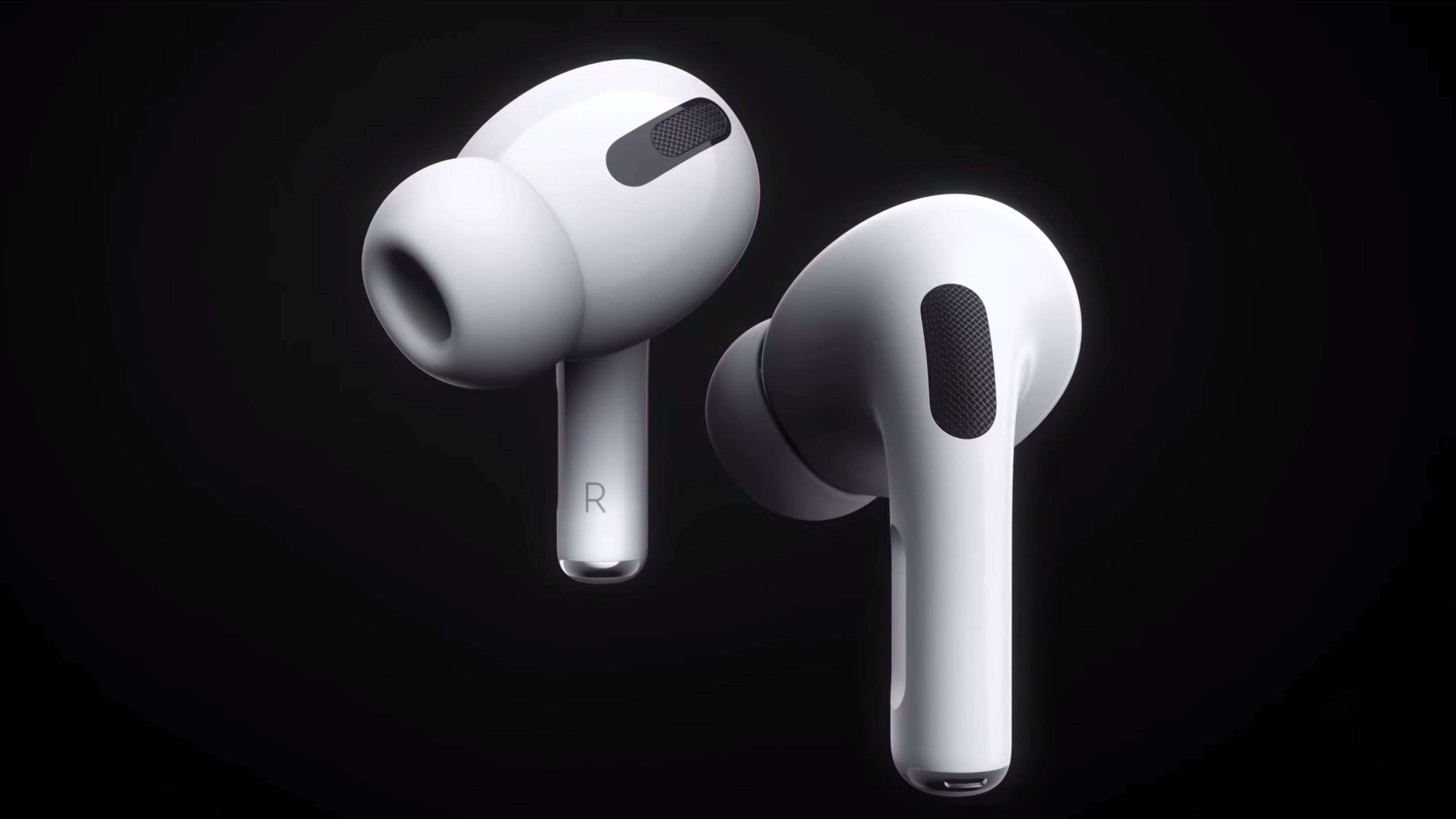 AirPods continue to rule the ‘hearables’ market, but Apple’s lead is shrinking